The Pour Man: What a Character, Estancia Chardonnay 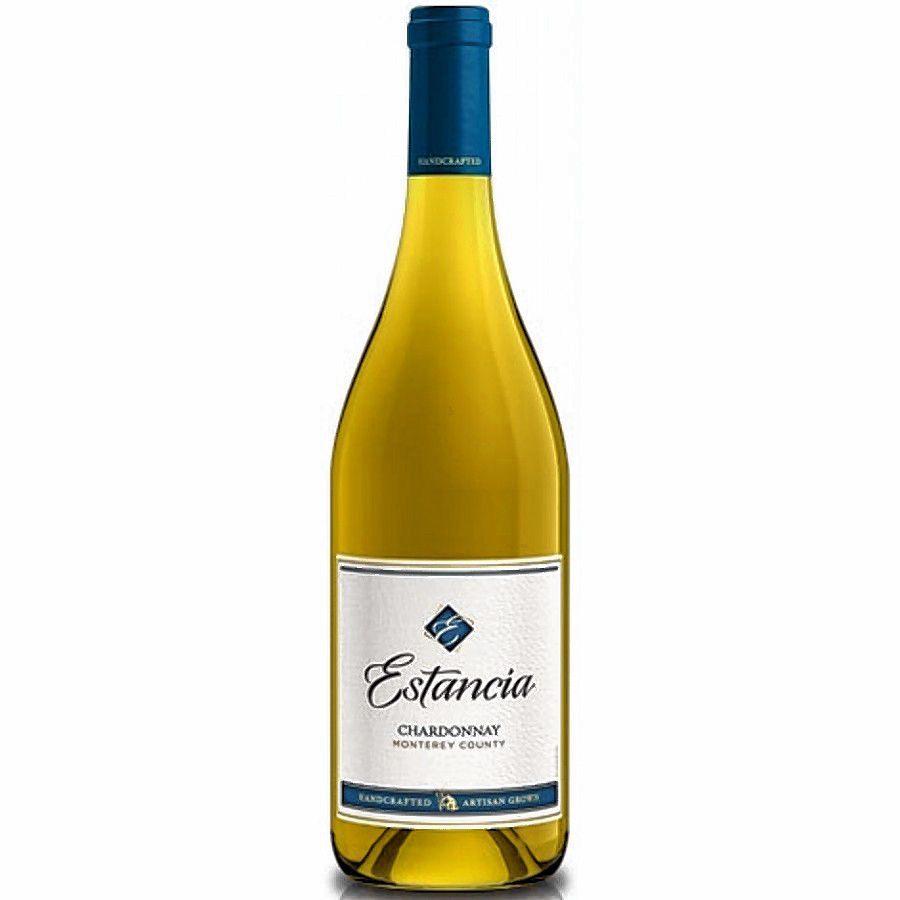 And since Huneeus is a pretty smart guy with a sophisticated palate and a keen sense for business, it didn’t take him long to turn Estancia into a respected and successful label.

Although the Chilean-born Huneeus, who also rescued Concha y Toro and built Veramonte, Franciscan Oakville Estate, Mount Veeder Winery and Quintessa Estates, sold his interest in Estancia more than 15 years ago, the wine has remained consistently well-made and affordable.

The new owner, Constellation Brands, is a bottom-line-oriented company, but the management has found success and increased profits by allowing winemakers to continue to produce a consistently well-made, affordable wine.

Chardonnay is one of the world’s most widely planted grapes, and like many wines produced from the fruit, Estancia reflects the skill of the winemaker as well as the influences of the vineyard and climate.

Unlike Pinot Noir, Chardonnay is relatively easy to grow and has subtle characteristics that need a little prodding from the winemaker to reach their full potential.

To get the most out of the grapes, some winemakers use oak-barrel aging to impart vanilla, cinnamon and clove flavors; malolactic fermentation for buttery smoothness; and fermenting on the lees (dead yeast) to provide doughy or hazelnut tastes.

Estancia’s vineyards are just a few miles from where Franciscan friars planted Monterey County’s first vines more than 200 years ago, establishing the area as a prime wine region where the character of the fruit is influenced by midday heat tempered by morning and late-afternoon fogs.

The fog is attributed to a large and deep underwater canyon, called the Blue Grand Canyon, that keeps the temperature of Monterey Bay cold and the ocean air cool. When the colder breezes hit the warm air coming over the mountains, it forms what Monterey vintners call the “Thermal Rainbow,” which extends north and south for 90 miles along the coast, providing temperatures that vary as much as 40 degrees from cold to warm. The rainbow extends the growing season, allowing slow ripening of the grapes, the Estancia website says.

The Estancia vineyards are on the northern end of the rainbow in an area particularly well suited for growing Chardonnay and Pinot Noir.

To make Estancia Monterey County Chardonnay, the grapes are lightly crushed and the wine is aged in new and used small oak barrels.

The result is a dry, light gold colored wine with honey, pineapple and peach aromas and flavors of tropical fruit with touches of sweet vanilla and butter cream, the winemaker’s notes say.

The wine goes well with brie, Camembert or other soft cheeses, and it pairs perfectly with grilled salmon or swordfish. I had it with a garlic shrimp served over pasta, and it was a fine match.

Estancia Chardonnay, which is a value wine (in the $10 to $20 range), continues to win awards in tastings and high praise from critics and writers. The quality of the wine is a testament to Huneeus’ aptitude as a winemaker and a businessman, but it also attests to how highly Constellation values the entrepreneurial aspects of the wine industry. Estancia Chardonnay was on the tables at the 2012 White House Correspondents’ Dinner, a sign of its continued high quality.

Throughout his more than 60 years in the business, Huneeus, with the help of his wife, Valeria, a viticulturist with a Ph.D. in microbiology, has taken over wineries that were in financial trouble and has found ways to make them profitable by producing quality wines.

The key to his success has been direct personal involvement with the vineyards and the winemaking, Huneeus said in a 2015 interview with wine writer Gerald Asher published on decanter.com.

It also has been his strong belief throughout his career that heritage and terroir, or what he calls “somewhereness,” matters most in producing fine wines.

Today, Huneeus and his wife and son own and run Quintessa Estates, where their wines have received 100-point ratings.

The 2014 Estancia Monterey Chardonnay is an excellent value wine. I have found it for as little as $8.99 a bottle in the Pioneer Valley, but even at its regular price of $11.99, it is a fantastic bargain.