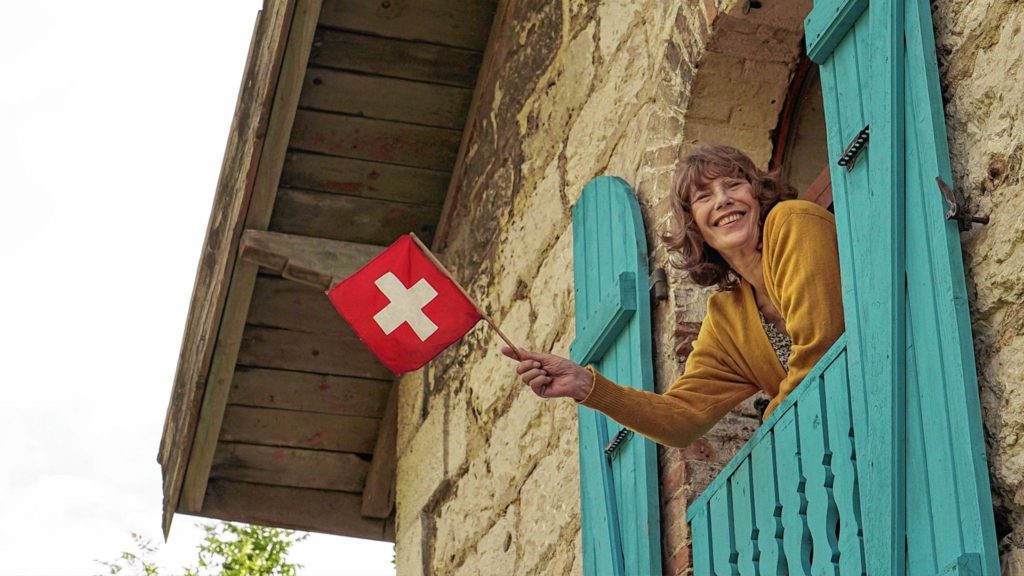 It’s easy, when Oscars season rolls around, to feel jaded about the cult of celebrity that Hollywood engenders. It can seem that the same kinds of films, and the same kinds of stars, come away with the golden statue every year. But if we’re still waiting for the Academy to wake up to the wider world of film when it comes to the biggest awards, some categories — and not just the foreign film selections — have long seemed more open to recognizing work that doesn’t necessarily feature the US Weekly crew.

One of those bright spots has been the shorts categories, with awards going to interesting work in three categories: Animation, Documentary, and Live Action. This week, the Little Cinema at the Berkshire Museum in Pittsfield brings in this year’s crop of Live Action nominees for weekend screenings just in time for the Oscars telecast. If you haven’t had the chance to catch these shorts at another local screening — they hit the regional circuit in the weeks ahead of the awards show — this may be your last chance to see them all on the big screen.

This year, the Live Action nominees hail from all across Europe, but it was Switzerland’s La Femme et le TGV that first caught my eye. Based on a true story, it stars Jane Birkin as Elise, a woman who (like my son and I) waves at the train that passes by her home each day. What seems like a self-contained gesture suddenly opens up into something more, however, when she discovers a letter from the train’s conductor in her garden one day. The pair begin to build a correspondence, sharing their lives through letters until the train line is unexpectedly shut down. With the certainty of her daily gesture gone, Elise must decide if she is willing to give up her new relationship, or if she will try to track down the stranger who has come to mean so much to her.

Another possible romance is on tap in Danish director Aske Bang’s film Silent Nights. In it, shelter volunteer Inger falls in love with the Ghanaian immigrant Kwame. The pair, both struggling, eventually move in together, and while life seems better for a time, there is a secret at the heart of their relationship: Kwame has a family and children — including an ill daughter whose hospital bills force her father to steal from the homeless shelter — back in Ghana.

Also screening in the group is Sing, a film from Hungarian director Kristof Deák that is also inspired by a true story: one of a famous children’s choir that is led by a teacher who is perhaps not so deserving of her warm reputation. Young Zsofi, who is accepted into the award-winning choir but then told to not actually sing out loud — so that the better singers will shine instead — must decide if she will yield, or fight back against an unfair system. In Ennemis Interieurs, a French Algerian is accused of shielding possible terrorists from police identification. Set during a turbulent period in the 1990s, Sélim Aazzazi’s film takes on France’s prickly history with its former colonies. And from Spain, the short Timecode looks at two parking garage security guards — Luna is the day shift, Diego the night — who begin an unusual relationship by communicating through the building’s closed-circuit TV footage.

Also this week: An Oscar legend comes to Amherst Cinema for a Saturday morning show when The Sound of Music is screened as part of the theater’s ongoing discounted-admission Family Film Series. Robert Wise’s timeless film, with Julie Andrews as the nun-to-be (or is she?) and governess Maria and Christopher Plummer as the widower Captain von Trapp, features Rodgers and Hammerstein’s classic music (“Do-Re-Mi,” “My Favorite Things,” etc.) and family choirs. But while the songs are sweet, they are in service of a resistance story — set against a stunning Austrian backdrop that is darkening under the shadow of Hitler’s Third Reich — that seems as timely as ever today.