Basemental: So You Want to be a Music Writer? 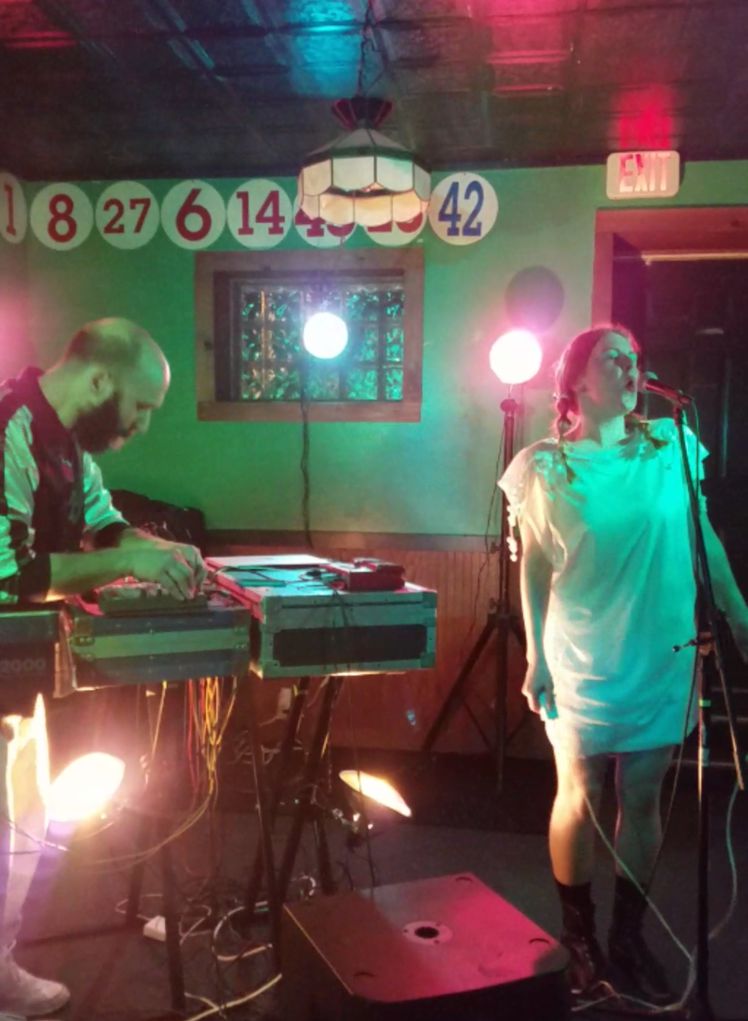 Back in 1999, thousands descended into downtown Seattle for protests against the World Trade Organization, dubbed “The Battle of Seattle.” Not only did protesters successfully get a frank discussion about globalization into the news, but they also left a legacy that many don’t remember: Indymedia, the first national network of citizens who used the internet to tell their own story. They believed that mainstream outlets weren’t covering the story fully or at all, so they harnessed this new tool — the internet — and did it themselves.

Of course people have been making their own media for quite a long time; it was scrappy DIY newspapers that helped launch the American Revolution, for what it’s worth. But there has been a strong tradition of DIY music journalism as well, starting with the decades of photocopied fan zines that predated the music blogs we all read now. As traditional newspapers crumble under shrinking ad revenue and increased competition, many have wondered who will pick up the slack — or if anyone dares to try.

Lucky for us music fans in the Pioneer Valley, a promising new music blog — Pioneer Valley Underground — has emerged to do just that. John Stapleton, a journalism major at UMass Amherst, was going to shows every weekend and got a taste for the music that can be made underground, figuratively and literally. This past summer, with guidance from scenester-musicians Andrew Wang and Carson Caraluzzi, Stapleton and Co. decided to make a go of it and launched PVU.

PVU aspires to cover “the down low on that noise in your neighbor’s basement” through reviews, show coverage, and features on local musicians and non-commercial venues from Holyoke to Greenfield. Caraluzzi said the blog was a response to how “there was a lot of fracturing within the scenes in the valley, and how there wasn’t really a central voice to talk about what was sort of a common experience of going to basement shows, supporting DIY music, and especially setting up bills around touring bands that were really non profit.” Stapleton told me that there are bands and shows that aren’t getting coverage. “People want to know about them, and we wanted to create a platform for that.”

With a small volunteer staff — Stapleton as editor, Misha Damsky as copy editor, and Caraluzzi, Chance Viles, and Nate Kellogg as regular writers, along with some others contributing less frequently — it’s hard to give the scene the amount of consistent coverage it deserves, as such an endeavor is time-consuming, and even the people who write for the blog are busy and have other priorities. But Stapleton aims to create a community both with the artists and the scene more broadly. “I want this small scene to get the same coverage as bigger cities,” he told me.

A lot of PVU coverage adheres to professional journalistic norms, but the site has nothing to lose by embracing a more relaxed and idiosyncratic style that gives writers more room to explore their personalities, following in the footsteps of those zine makers and Indymedia citizens who shunned convention in favor of more radical and experimental prose.

The PVU is a welcome addition to our scene and its lack of adequate coverage, meeting a critical need in a rich and underrated music scene. Keep an eye on them!

The Pioneer Valley Underground is actively seeking writers. Check out the PVU online at pioneervalleyunderground.wordpress.com.