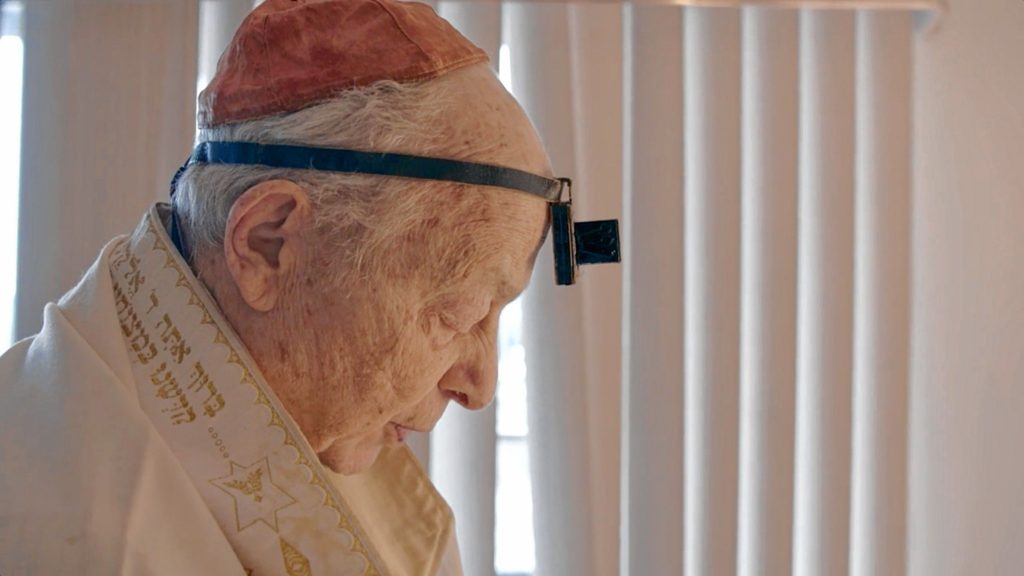 Over the last few months, it has become impossible to ignore the rising tides of xenophobia, racism, and other forms of bigotry and hatred that have suddenly made America a much scarier place for so many of those who call it home. Of course, these prejudices aren’t new — for a nation founded by people fleeing persecution, we sure have done a damn lot of persecuting ourselves — but they are certainly out in the daylight in a way they haven’t been for some time.

This isn’t a political column. But sometimes politics forces its way into a conversation, so that you can’t talk about anything without considering its wider meaning. So when I look at the headlines and see so much anger directed at minority groups and the marginalized, I wonder, as a film reporter, if our movies are doing a good job of telling the stories of those people — and I know immediately that they are not.

If most of those films fall down, that’s not to say that all films do. The tricky thing, though, is that the films that would do the most good — that is, those that might make the stories of “the other” more familiar to those wide swaths of America that only know them as caricatures — are often harder to find. Very few of them play at the multiplex — it will be lovely if Moonlight’s big Oscar win changes that, but I’m not banking on it — and those films that do play at the multis are the ones most likely to feature cardboard cutout roles for minority actors. And so for whatever small good it does, I hope to point out these smaller films whenever I can.

This Sunday, Brad Lichtenstein and Morgan Elise Johnson’s 2016 documentary There Are Jews Here comes to the Yiddish Book Center in Amherst for a 2 p.m. screening. While most Americans are familiar with (or at least know of) urban Jewish centers — your Lower East Sides, etc. — There Are Jews Here instead focuses on those parts of the country where many may have assumed Jews never lived, and where the Jewish community is struggling to hold on. Places like Latrobe, Pennsylvania, where the local synagogue is on the verge of being shuttered. Or Dothan, Alabama, where the Judaic community is offering up to fifty thousand dollars as an incentive to Jewish families willing to relocate to the area (in an interesting passage, the filmmakers follow a young Los Angeles family as they make that seismic shift).

Like the other communities highlighted by the film, these were once thriving Jewish enclaves that have been slowly dwindling. Yet as their congregations and communities grew smaller, those that remained seemed ever more resolute that their identity would carry on. For many American Jews, says Lichtenstein, growing up in a large urban community is something of a safety net — in the big cities where he has spent most of his life, the richness of the Jewish community meant that he could be less attentive to his own Judaism on a day-to-day basis; the synagogue would always be there come Shabbos.

But for those he films, Judaism is something that needs to be cultivated almost continuously, lest it slowly disappear from the world around them. It’s a lesson that can also be carried over to the world of film, where we must ask ourselves if we are doing enough to make sure that the few are not always crowded out by the many.

Also this week: A unique cinematic experience comes to Amherst Cinema for a Friday night showing when Fantastic Planet hits the screen. Director René Laloux’s 1973 animated oddity is a distant-future imagination set on a far-off planet, where enslaved humans (called “Oms”) are kept as playthings by a race of blue giants (the Draags). One young Om orphan, Terr, is brought up by the daughter of an important Draag; in the process he learns much about the Draags, laying the basis for a later revolution. One can read as much into the plot as one would like here, but for film buffs — and especially animation fans — this is a rare chance to catch a classic on the big screen.