Stagestruck: Facing the Other — a local premiere examines the roots of violence 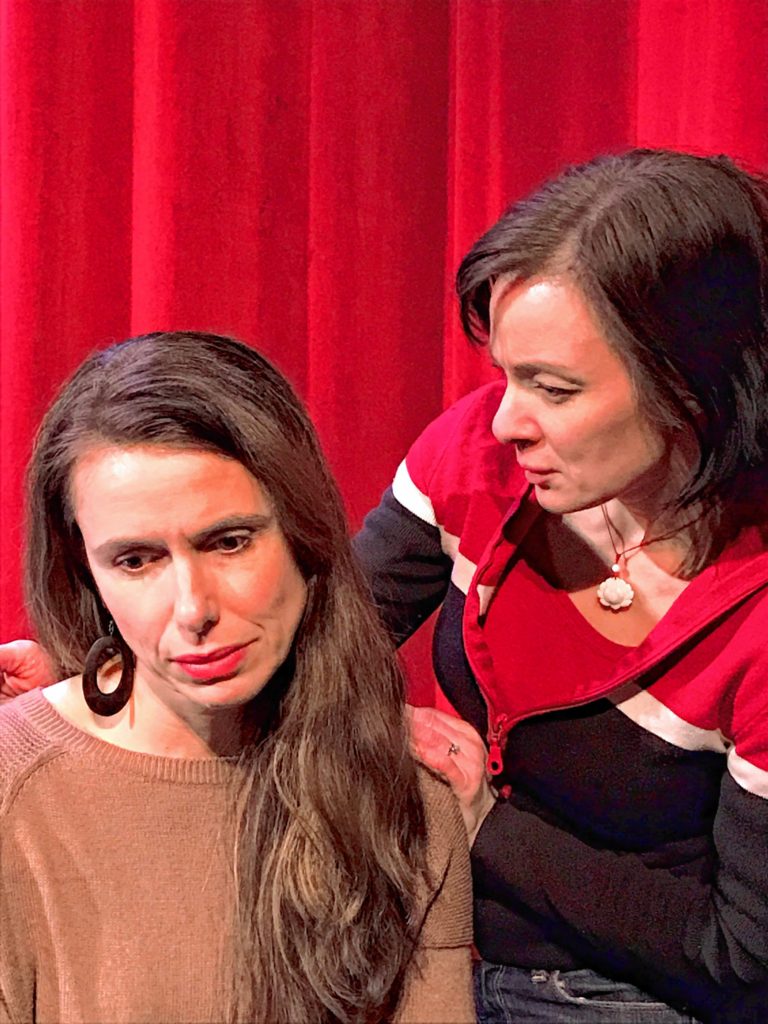 Photo courtesy of the Academy of Music 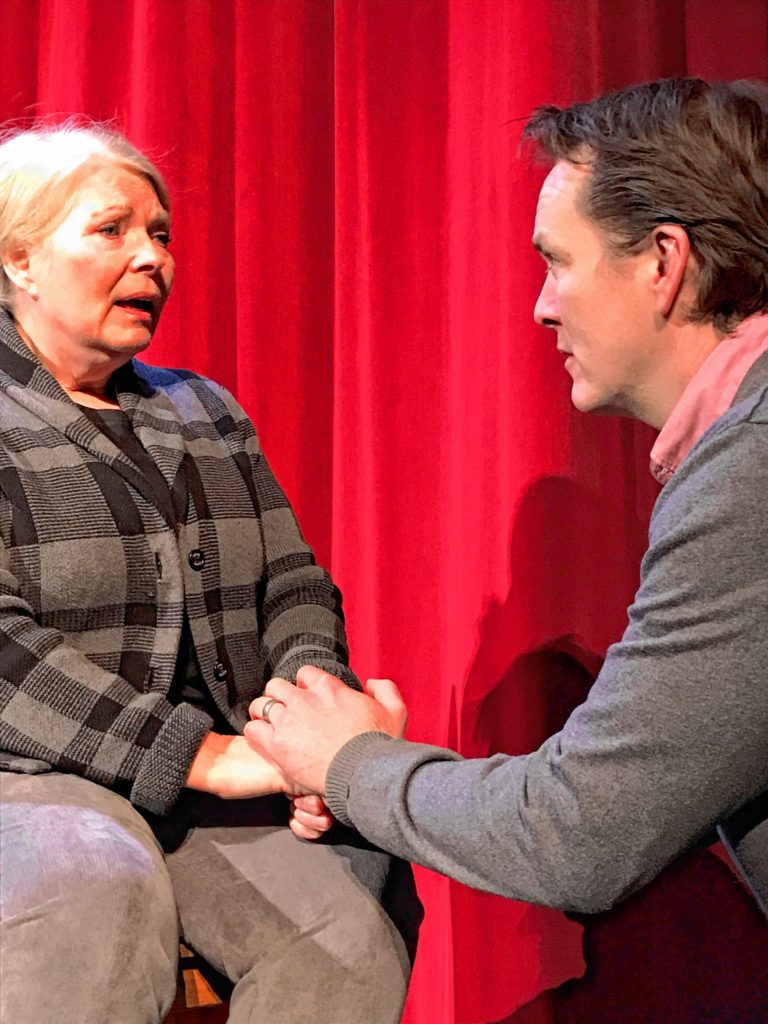 Photo courtesy of the Academy of Music

Talk about prejudice… Without knowing anything about the play, I walked into a rehearsal of Sweet, Sweet Spirit last week and made some snap judgments that turned out to be quite wrong.

The play, which receives its regional premiere next weekend at the Academy of Music, takes place in a West Texas town. As soon as I heard the (white) actors’ drawls, coupled with a few references to scripture, I “naturally” concluded that they were portraying some form of ignorant rednecks. Then one of them mentioned his Porsche, and my assumptions did a quick reset.

And that, in a way, is what Carol Carpenter’s play is all about. As Sheila Siragusa, its director, told me, “It’s about otherness, and the violence that happens because we don’t see another’s point of view.”

In this case, the violence has been done to a 15-year-old boy who has been beaten nearly to death by his father because he is gay. But that’s not quite right, either. The play certainly focuses on violent homophobia and blind intolerance, but it’s more subtly layered than you might expect.

An example is Tyler, the victim of the beating. He’s been bullied at school (of course), but he’s no shrinking violet. “Lazy, vain and manipulative” is how his father describes him.

That’s Jimmy, played here by Jay Sefton. He’s a respected lawyer in town, careful of his reputation but tolerant, to a degree, of Tyler’s gaudy in-your-face manner and adolescent acting out — like stealing his parents’ credit cards and the keys to daddy’s Porsche. The breaking point hasn’t come until he’s discovered his son in bed with a man more than twice his age.

Most of the 90-minute play takes place at the boy’s hospital bedside, where he lies comatose. (There’s no dummy in the bed but a real, breathing body, represented by local teenager Tommy Harte, lending the scene a chilling authenticity.) Tyler thus becomes the central, if silent, character in the play, as his relatives, gathered by the catastrophe, talk about him and literally across him. They are grieving and soul-searching, finger-pointing and wrangling over who is most suitable to take him on — if he lives, that is — when his father is, inevitably, in jail. They also talk around the topic that worries them all: The word “gay” is never spoken.

The family matriarch is Tyler’s grandmother, Nanna Jo (Jaris Hanson), a hymn-singing Pentecostal who loves the boy wholly, if not unconditionally. If she takes custody, she promises, “my community will love and care for him.”

“And probably break him by trying to ‘fix’ him,” retorts her daughter, Jennifer (Stephanie Carlson). An independent, progressive woman with a big-city career — and, her mother tartly reminds her, two ex-husbands — she positions herself as the only family member who accepts and celebrates Tyler’s sexuality.

And then there’s his mother, Suzanne (Melenie Freedom Flynn), who looks and acts like “white trash” — “big-haired, gum-chewing, thong-wearing,” is how Siragusa describes her — and has a drinking problem. But it’s she who ultimately confounds our assumptions the most.

One non-relative joins the bedside vigil. He’s Kendall (Lindel Hart), Tyler’s choir teacher, a gay man who was also beaten up by Jimmy when they were both teenagers. He, too, plays against type, neither the closeted “straight gay,” the sly predator, nor the flamboyant queen.

“For some time I had been looking for a play or solo show that would be relevant to the LGBTQ community in our area,” says Debra J’Anthony, the Academy’s executive director. After seeing the piece in New York early last year, she confesses, “I was not confident that it would be relatable” to a Valley audience because of our liberal outlook, as well as the growing national acceptance of sexual differences.

Siragusa told me that when she agreed to direct it, “I thought: this is The Laramie Project in a funnier script.’” (Yes, there are laughs amid the anguish.) “But that was before we were even considering that Donald Trump would be a serious candidate.” Suddenly, the play took on much greater meaning and urgency. “I think it’s incredibly important right now,” she said, “because it’s about the violence that stems from the fear of what we don’t understand.”

This production, with the playwright, director and half the cast being women, continues the Academy’s ongoing mission to increase the involvement of women in all of the theater’s artistic and technical functions.

The play’s title comes from an old hymn: “There’s a sweet, sweet spirit in this place/ And I know that it’s the spirit of the Lord.” The piece ends with singing, if not total harmony (“What’s wrong with dissonance?” one character asks), but with a tentative acceptance of each other’s strengths and weaknesses, attitudes and individuality. Which, these days, our nation’s own spirit sorely needs.

Photos courtesy of the Academy of Music