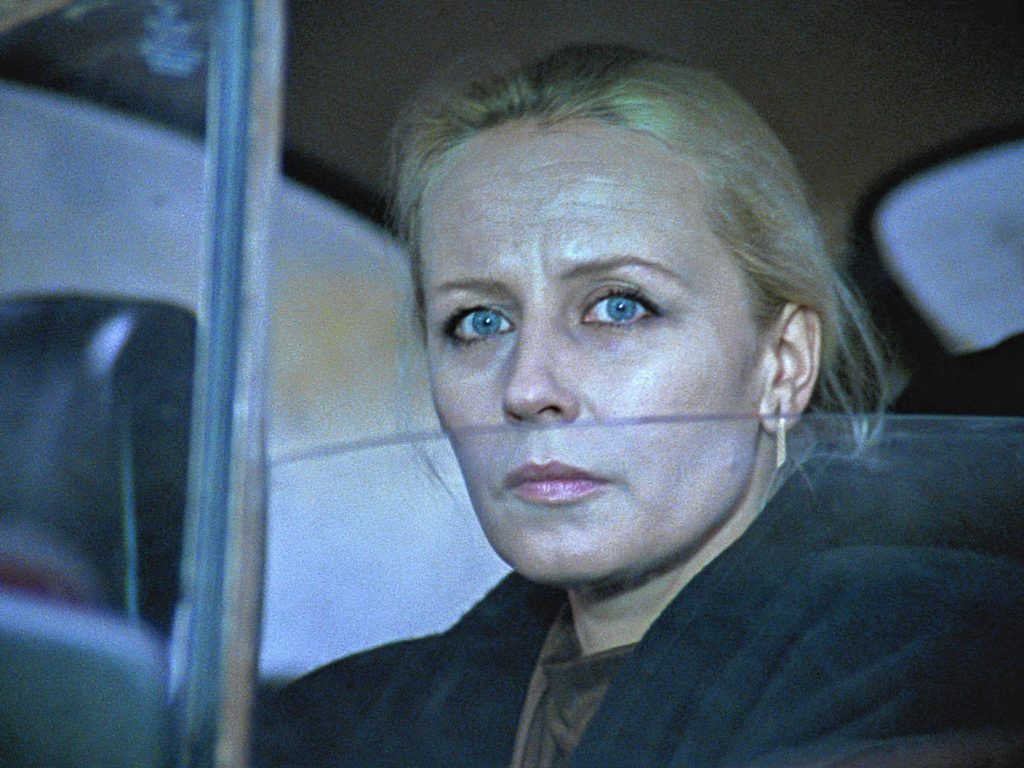 Talk about the American Dream, and one of the first things that will likely come up is the idea of owning your own home. To be sure, having a house of one’s own brings with it a host of benefits — if you have kids, for instance, cleaning all those rooms every day means you can skip a gym membership — but sometimes there is something lost in the rush to find our own walled castles.

Before I came to the Valley, I lived in a series of apartment buildings in Brooklyn. As warm and welcoming as the Valley is, there are times when I feel I knew more about my neighbors — and was more a part of a neighborhood — when we all lived side by side, jammed into our two or four rooms and trying not to drive each other crazy with our music, smoke, and footsteps. We may not always have been friends, or even have known each other’s first names, but we were often part of the same stories.

I was reminded of those days this week while revisiting Krzysztof Kieslowski’s remarkable Dekalog, a series of ten one-hour films, originally made for Polish television in the late 1980s, that tells the stories of the residents of a bleak apartment block in Communist Poland. These films, each inspired by one of the Ten Commandments, proved so powerful and so expertly done that they soon moved beyond their roots to become a worldwide phenomenon. Beginning this week, Amherst Cinema does the area a great service by bringing the whole series back to the screen in a string of showings that stretch through early May.

Because the films are only an hour long, Amherst is screening them in pairs; parts one and two will be presented this Sunday and again on Wednesday. It’s a wonderful way to experience Kieslowski’s work, and not just because it’s efficient — seeing two stories back-to-back allows viewers to connect recurring details that the director uses throughout the series, and to cultivate an idea of the wider community in which the stories are set.

In the first episode, a professor introduces his precocious son to the world of computers. Together, they build systems to turn their appliances on and off, and to open doors in their apartment. Young Pawel, whose mother lives elsewhere, begins to turn to his computer more and more, looking in on his distant mother’s activities and using it to calculate the depth of the ice on the local skating pond. When Pawel goes missing, father Krzysztof and aunt Irena — who trusts more in faith than science — both find themselves questioning their beliefs.

The second episode focuses on violinist Dorota, a woman in love with two men: her husband Andrzej, who is desperately ill, and a fellow musician with whom she has gotten pregnant. Dorota confronts a doctor in the apartment complex, imploring him to take an interest in her husband’s case. But as she presses him to swear by his prognosis, she reveals her condition, and tells the doctor that if her husband is to live she will abort the pregnancy, while if he is to die she will have the child.

Also this week at Amherst is In The Courtyard, another tale of shared lives from director Pierre Salvadori (Beautiful Lies). Screen legend Catherine Deneuve stars as Mathilde, a recently retired resident of an apartment building in Paris; Gustave Kervern co-stars as Antoine, a middle-aged musician who make a career shift to become the caretaker of the aging building. When Mathilde fixates on a crack in her living-room wall — what if, she wonders, that crack is just the first hint of an impending collapse? — she draws Antoine into her world, where a mutual fondness develops.

That odd-couple relationship is the warm heart that gives life to the rest of the building’s stories: the clutter-crazy resident on the fourth floor, the ex-soccer star who now passes his days in a video game and cocaine fog, and the Eastern European immigrant who, with his dog, has set up a modest home in the building’s garden shed. Presented as part of the Tournées Film Festival in collaboration with Holyoke Community College, In The Courtyard screens on Tuesday night at 7 p.m.