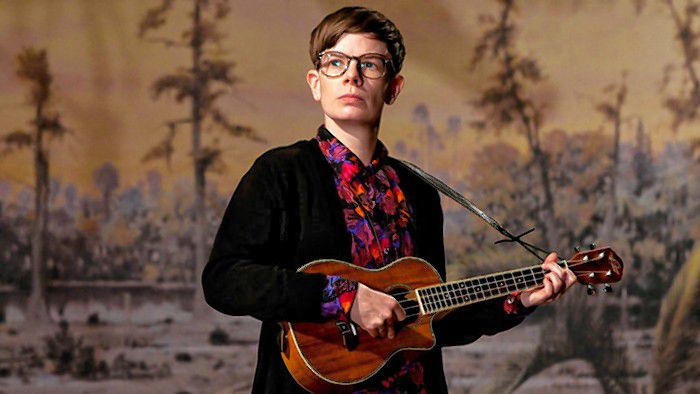 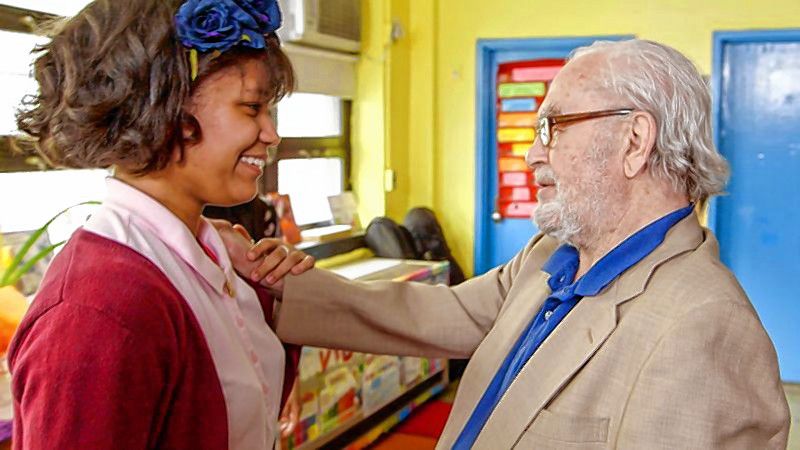 There are a lot of zippy phrases floating around right now that blur the concept of journalistic integrity — “fake news,” “alternative facts,” “White House press secretary Sean Spicer” — but in the film world, objectivity and performance coalesce into a kind of honestly biased duet. Despite its journalistic nature, even documentary filmmaking demands a viewpoint, which the director must decide to tease out through interviews and the editors must unravel in the cutting room.

Many documentarians aren’t sure what the final message of their film will be until after they’re done shooting, and they’ve experienced multiple sides of the story for themselves. Filmmaking demands bias unlike any other storytelling medium, taking literal points of view and making them 3-D.

It’s this bias, in fact, that makes documentary so fantastic. Documentary filmmaking is one of the most powerful ways to share a message, because it asks viewers to experience, or re-experience through reconstruction, actual events. Some documentaries are outstandingly personal and intimate, others take a big-picture look at an issue, and some manage to do both. In these contentious political times, it’s more important than ever to understand the political power of art, journalism, and identity — and documentary filmmaking can be the ultimate marriage of all three.

These movies will inspire you to think deeply, empathize, and maybe even take up the camera yourself. In honor of Women’s History Month, I’m sticking to female directors for both my March columns, so enjoy these seldom-told stories.

This look into the world of transgender indie musician Rae Spoon is the dictionary definition of bittersweet. As whimsical as it is poignant, My Prairie Home follows Spoon as they tour through their native rural Canada, recalling the trauma of their Evangelical upbringing. Spoon scored the film, and its eponymous album acts as its centerpiece, with music videos stringing together contemplative imagery. Nonbinary genders are virtually never represented on film, so if the personal is political, this foot-tapping, heartbreaking portrait is an important one to catch.

If you think 26 minutes is too short a run time to change your world, allow The Lion’s Mouth Opens to shatter that illusion into itty bitty pieces. This film, which shared the Sundance stage with My Prairie Home, follows filmmaker Marianna Palka as she receives her test results for Huntington’s chorea, a degenerative brain disease. This moving testament to family and friendship is an intimate vignette that will have you holding your breath and calling your loved ones by its end.

Trapped follows doctors in Texas and Mississippi abortion clinics as they struggle against TRAP laws, or laws which seek to halt abortion practices by making unrealistic demands of clinics and doctors. Though outwardly political in nature, what really stands out about this winning doc are its individual interviews with clinic owners and doctors. Documentarian Dawn Porter (Smith College’s 2015 Otelia Cromwell Day speaker) gets to the heart of this story with alarming clarity and tenderness.

This short, directed by The Daily Show producer Kahane Cooperman, follows the journey of one violin as it changes ownership from a Holocaust survivor to a Bronx middle schooler. Brimming with heart, Joe’s Violin somehow manages to be simultaneously slice-of-life and historically resonant. Even though it lost the Academy Award last week, this is is a strong film that will (pardon the wordplay) tug at your heartstrings.

The truth may be relative, but it’s objective fact that each of these films are well-constructed and noteworthy recent releases. Great documentaries make you think, or show you something in a new light, but personal documentaries bring in a key emotional element that sets them apart as truly awe-inspiring. Turn on, tune in, graduate with honors.