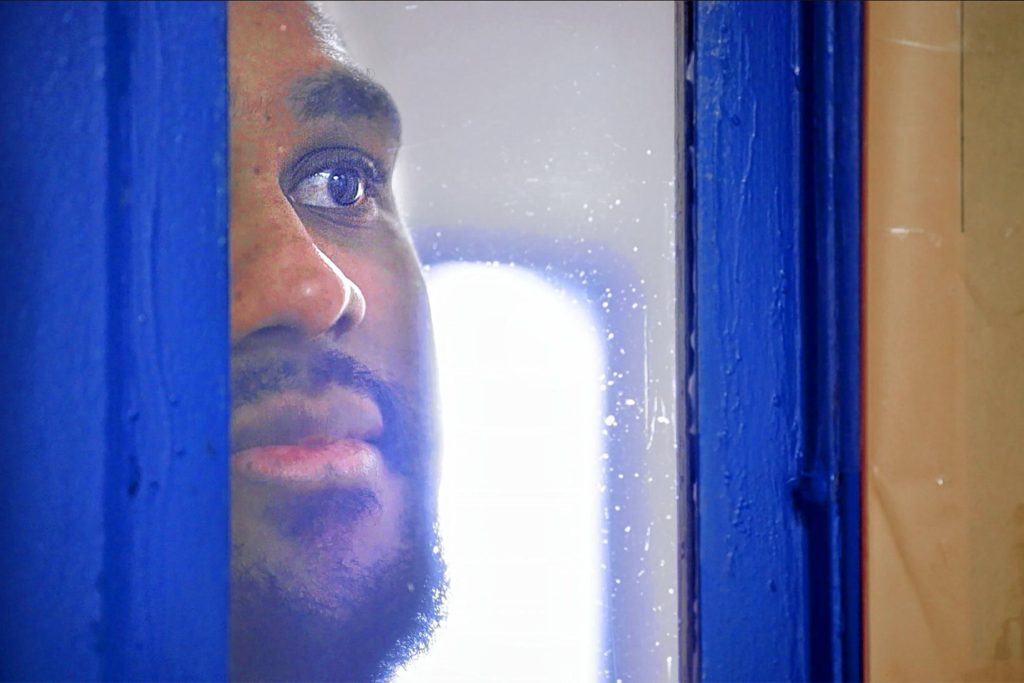 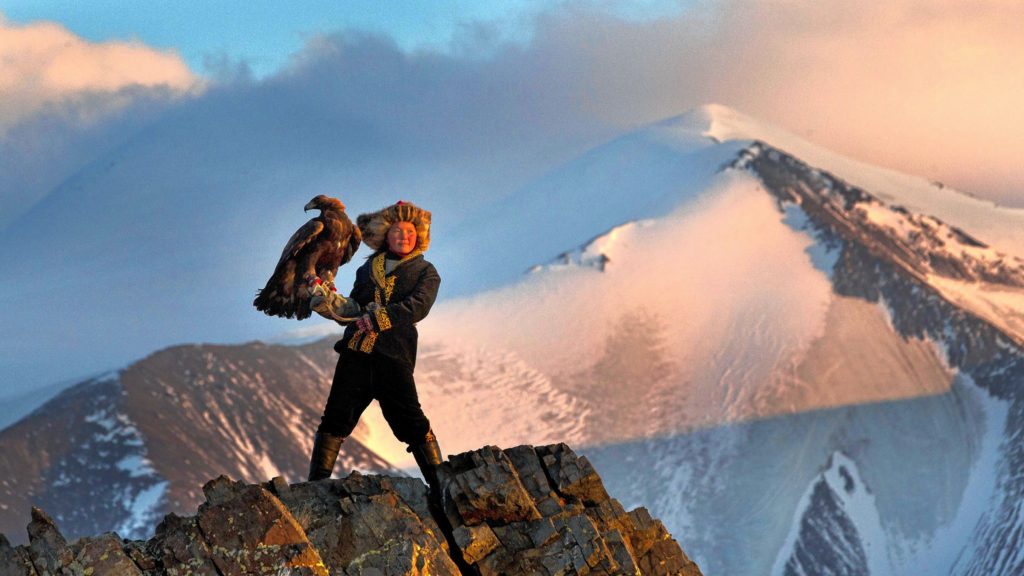 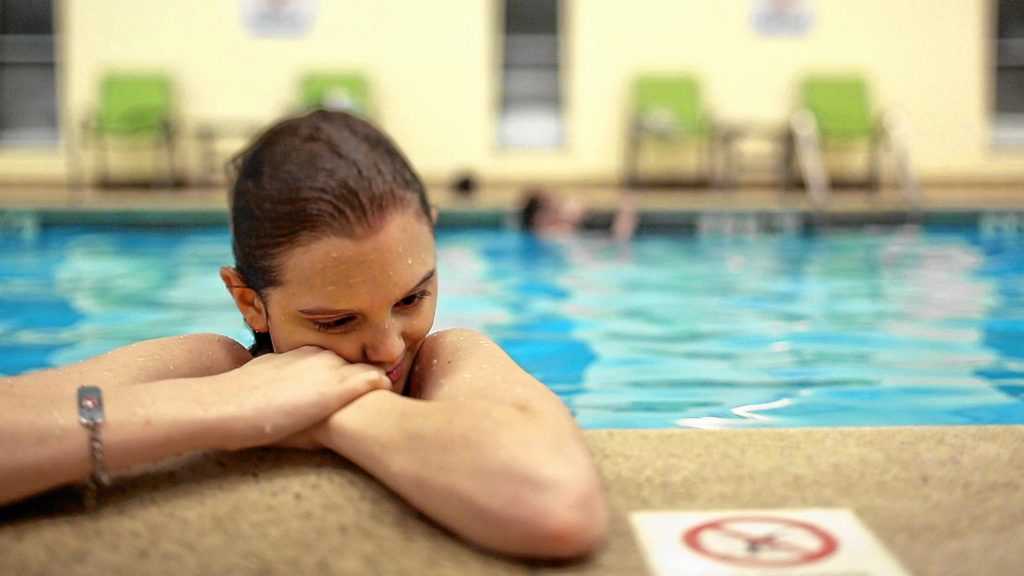 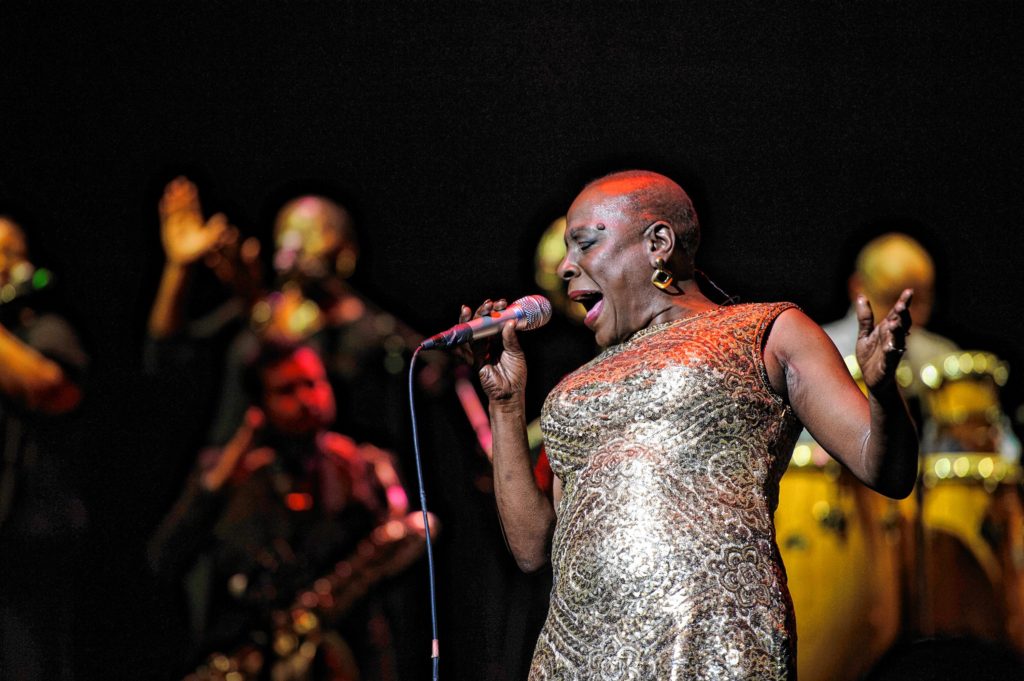 NEW YORK, NY - February 6th, 2014 -Sharon Jones and the Dap-Kings kick off their delayed 2014 tour at the Beacon Theater in New York

The World in Frame

Since opening its historic church doors in 2011, Next Stage Arts Project has been working to bring world-class events into the small town of Putney, Vermont (just north of Brattleboro). Never has that mission been more clear than with the group’s newest project: a curated screening series for feature-length documentary films called [framed], each one presented by the filmmaker, who will be present at each screening for a Q&A with the audience. Produced in collaboration with Nancy Shafer, who ran the Tribeca Film Festival for 11 years, [framed] focuses on films that have recently played on the festival circuit, all of which have been recognized with festival honors. This spring’s six-film series explores gender, incarceration, beauty, otherness, greed, and the role of family and tradition.

On March 30, Next Stage screens Best and Most Beautiful Things (2016), in which a precocious young blind woman disappears into quirky obsessions and isolation. On April 6: Solitary, which explores the lives of inmates and corrections officers in one of America’s most notorious supermax prisons. On April 13: The Eagle Huntress, which follows a 13-year-old girl named Aishol-pan as she trains to become the first female in 12 generations of her Kazakh family to be an eagle hunter. On April 20: Miss Sharon Jones, which takes us into the life of the “modern-day female James Brown” singer who broke through in her forties, then struggled to hold her band The Dap Kings together as she batttled a cancer diagnosis. On April 27: Tickling Giants, in which a young man leaves his job as a heart surgeon to become a full-time comedian in the midst of the Egyptian Arab Spring. And on May 4: Betting on Zero, in which the head and distributors of the company Herbalife grapple with allegations that the company is a pyramid scheme.

The filmmakers will also be working with area students as part of Next Stage’s ongoing collaboration with schools. The organization, as Shafer puts it, creates “the perfect setting for audiences to engage with filmmakers without having to travel far afield to larger festivals.”