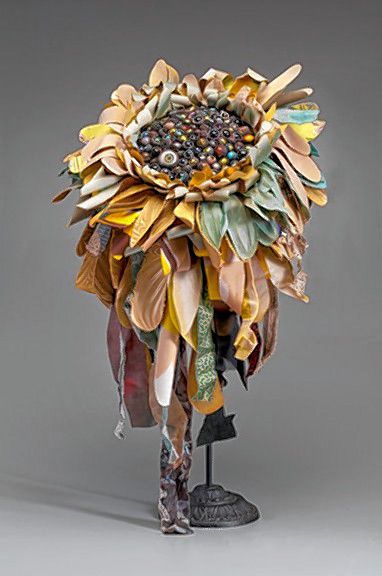 In her new exhibit, Jodi Colella engages with headwear and daguerreotypes from the collection of the Historic Northampton Museum and responds to forces that have shaped women’s identities since the 18th century. “Headwear has long played a role in indicating the class, status and occupation of the wearer – enforcing conformity and erasing individuality,” reads the gallery statement. “From the 18th-century poke bonnet, which restricted women’s field of vision, to today’s hijab, women in particular have been subjugated to fashion dictates and social norms.” Colella’s headwear sculptures, then, serve as a vehicle for a subversive coded language which addresses the play between women’s visibility and invisibility.