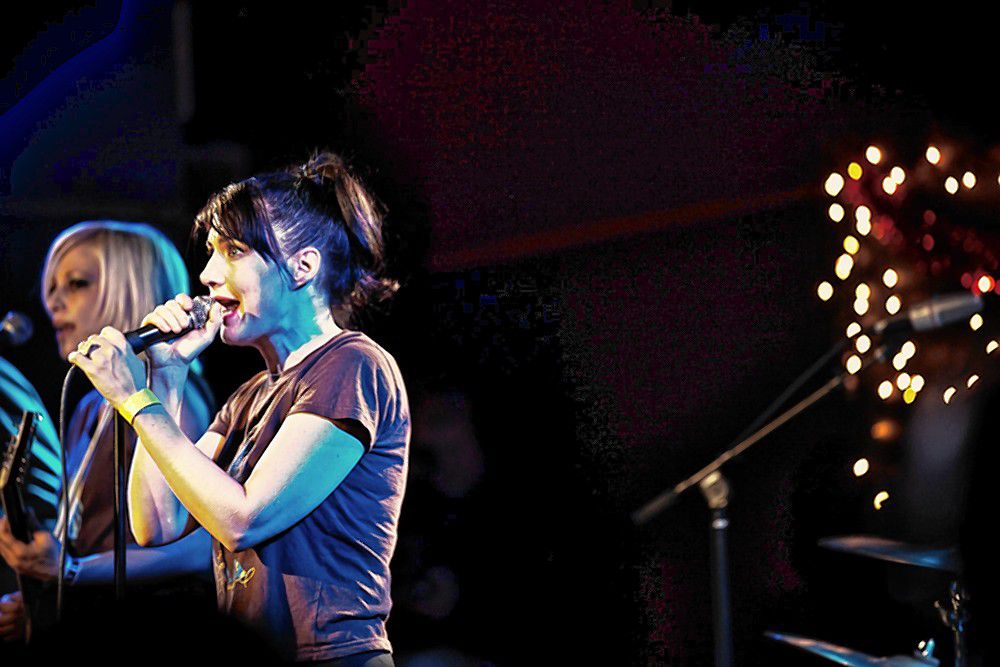 The Punk Singer. Image courtesy of the filmmakers. 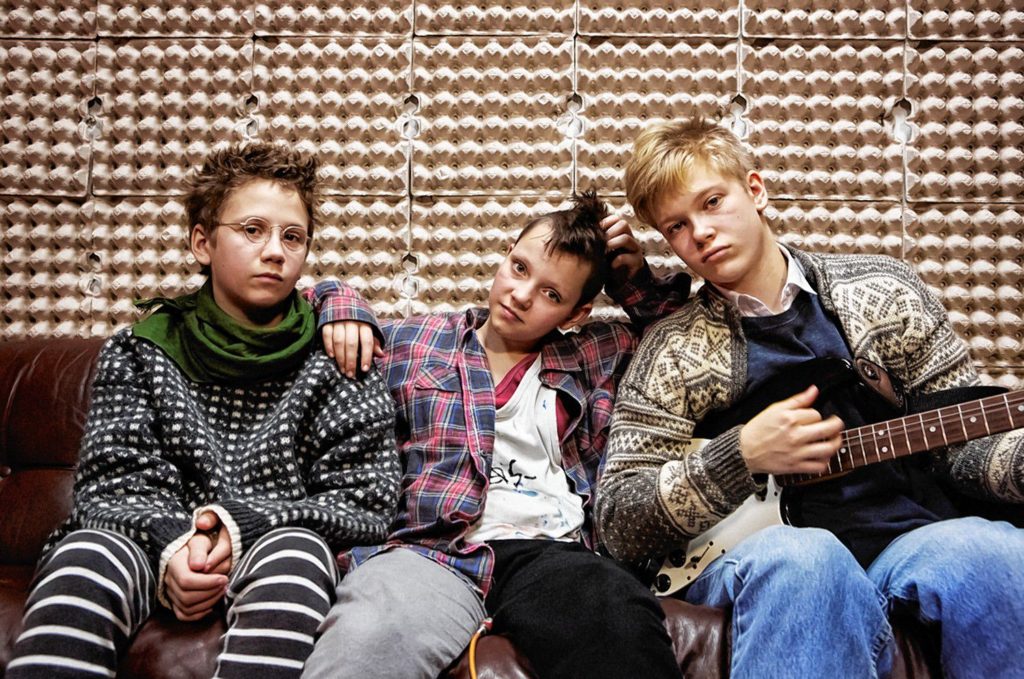 In our world of studio filmmaking driven by franchises and sequels, creators looking to develop original ideas are often restricted to independent production. While indie filmmaking means working on a shoestring budget, it also often means the cast and crew are creating a passion project, working to make something cinephiles have never seen before. Despite what Netflix tells you, “indie” is less a genre and more a means of film production that tends to involve original scripts, unknown actors, and stark aesthetics.

This do-it-yourself spirit spans all art forms, and gives creators everywhere the power to produce their ideas using their immediate resources. Zines, or self-published, self-circulated print works, also embody these ideals and put them on paper. Since the birth of zine culture in the 70s and 80s, “everyday” people (mainly women) have been bogarting their office photocopiers to produce works about everything from Star Trek to feminist punk culture.

At the annual Pioneer Valley Zine Fest, local creators use the medium to offer advice, share artwork, and tell stories. At this April 8 event held at Flywheel from 11 a.m. to 4 p.m., you’ll encounter original works and be able to support their creators face to face. If you’ve never gone to the event, now celebrating its sixth anniversary, make this your year to go. And, after you’re riding high from all that creative energy, check out some of these neopunk films to keep the independent drive alive.

This documentary about Bikini Kill frontwoman Kathleen Hanna beautifully lays out the history of riot grrrl. This film acts as a kind of Zine Culture 101, and exemplifies that spirit. This movie was made on essentially no budget, with just meager Kickstarter funds raised for editing costs. One of the doc’s interviewees, JD Samson of Le Tigre, will headline Women of Rock Oral History Project’s April 7 “Zine Fest-Eve” event.

This recent SXSW premiere is all about what it means to be a misfit. Nun-in-training Colleen travels from Brooklyn to Asheville to visit her brother, who was disfigured in the Iraq War. Facing familial guilt and a crisis of identity, the ex-goth must learn to balance who she was and who she wants to be. This unique look at outsiderdom is a joy to watch, both for its content and the way it emulates the best of indie filmmaking. It could only exist in a creative world where you can be as weird and honest as you want — and thank god it does.

We Are the Best! (2013; dir. Lukas Moodysson; Svensk Filmindustri) — Netflix

This Swedish passion project based on Coco Moodysson’s autobiographical graphic novel Never Goodnight follows three tweens as they struggle to keep punk alive in the early 1980s. Fighting disco culture, embarrassing family members, and trivial teenage boys, the three happily grow together as friends, artists, and weirdos. We Are the Best! is pure fun, a film all about having the confidence to keep creating no matter what.

Frankie Cosmos, a.k.a. Greta Kline, is a fixture in today’s indie music scene, known for her self-released music and dreamy sound. This music video shows off all that’s eccentric and wonderful about Cosmos. Though she sings about the life of a lonely drop-out, the video is about being obsessed with 2009-era Justin Bieber. I dare you to watch this and not be charmed.

It’s not always easy to keep doing what you love in the face of financial adversity, but independent creators, from zine writers to filmmakers, show us that it can be done — and done beautifully. Here’s to the weird and wonderful.