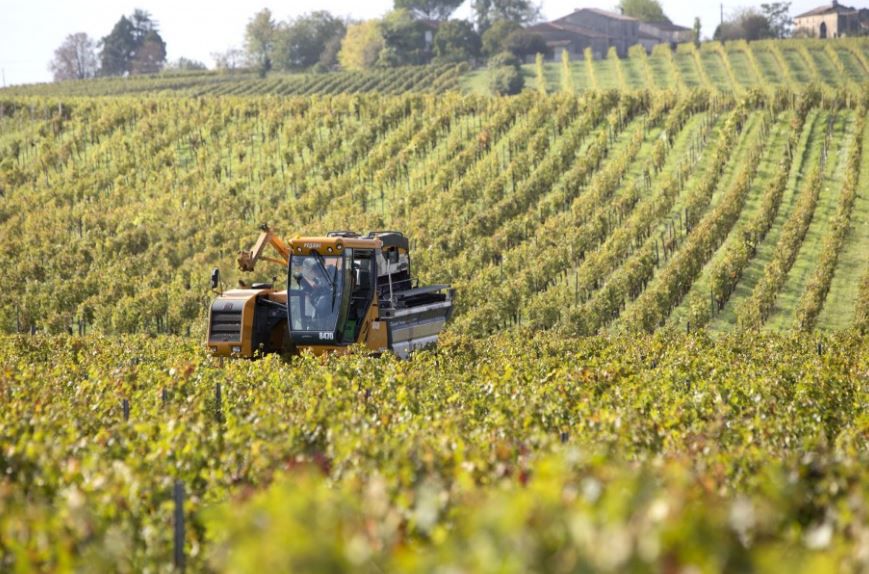 This is a period of transition on many fronts.

There still may be snow on the ground and temperatures in the teens, but the warm spring sun is a clear signal that it’s time to start trimming down, putting away rich food, and switching from heavy, higher-alcohol red wines to something lighter and brighter.

Oh, there are still days left to finish off those thick Cabs, Shirazes and Malbecs with the last of the pot au feu before spring arrives in earnest, but now is an excellent time for the trinity — a good, inexpensive red Bordeaux wine, French onion soup, and hope — to tide us over until the fiddleheads and garlic sprout.

Les Hauts de Lagarde nicely fits the bill for the first of the three. Not only is it made from organically grown grapes, but it also is lower in alcohol (13 percent) and well-crafted with lots of clean, complex flavors. And it goes on sale in many places for $10.99, making it an exceptional value that tastes like some of its older, pricier siblings.

Vignobles Raymond produces Les Hauts de Lagarde from grapes grown in the family’s vineyards in the Entre Deux-Mers region, in the village of Saint-Laurent du Bois, not far from the city of Bordeaux in southwest France.

The Raymond family’s history of making wine dates back to 1850 in one of the most prolific and prestigious wine regions in the world. Today, winemaker Lionel Raymond uses a mixture of family heritage, tradition, and state-of-the-art technology to produce the Chateau de Lagarde wines, the company’s website says.

Because of his strong respect for the environment, in 2000 Lionel Raymond converted the entire vineyard of 321 acres to certified organic agriculture and made the winery energy efficient. The estate’s cellars also are solar powered.

At the time, Raymond’s was one of a few organic winery initiatives in France. Today, the family has one of the largest organic wineries in Bordeaux and is part of seven percent of all the wineries in the region that have made the organic commitment, the website says.

Vignobles Raymond wines are best described by the word “respect”— for the soil, the vine, the organic method, the environment, and the consumer, Lionel Raymond says. The wines “reflect a certain savoir faire, speaking deeply to their heritage with a distinct taste of place that only organic wines can impart.”

The company now produces more than five million bottles of wine a year.

The red Bordeaux wine is imported to this country by Natural Merchants, an Oregon-based company that has found a niche by bringing to the U.S. market organically grown wines from Spain, France, Italy, Austria, Germany, Portugal, and Greece. Natural Merchants works with family-owned vineyards in joint-venture partnership to produce the wines and control quality.

The grapes are grown in vineyards with climates kept mild by the influence of the Atlantic Ocean. The vines receive lots of sunshine and adequate rain and draw on the minerals of the gravelly, clay-limestone soil. In production, Raymond uses only indigenous yeasts, resulting in a dry, medium-body, deep red wine with smoky aromas and flavors of berries and roasted nuts, the winemaker says in the tasting notes.

My wife Sandy, and I had it with classic French onion soup and again with chicken thighs roasted with pearl onions and new potatoes, and Les Hauts de Lagarde was an excellent match with both meals. It also is well-suited for the Mediterranean diet that will help all of us fit back into those clothes we put on the shelf at the end of last summer.

The wine is widely available throughout New England, but if you can’t find it, ask the wine store’s proprietor to order it for you. It’s worth the effort.