On Stage: Where War Meets Food and Music 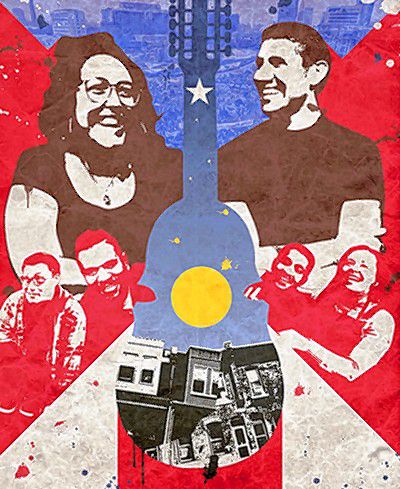 Playwright Quiara Alegría Hudes has jumped onto our cultural radar many times over the years — she received the 2012 Pulitzer Prize for Drama for her play Water by the Spoonful, and she wrote the book for the musical In The Heights alongside future Hamilton star Lin-Manual Miranda — but we get to delve into a somewhat quieter (but no less powerful) part of her repertoire this month with the UMass production of her play The Happiest Song Plays Last. In this story, Iraq war veteran Elliott is in Jordan to film a war movie and finds himself connecting with his co-star Shar against the backdrop of the Arab Spring. It’s a play that balances epic historical events with intimate life moments, all of them connected through the wonders of modern technology and the richness of Puerto Rican cuatro music.