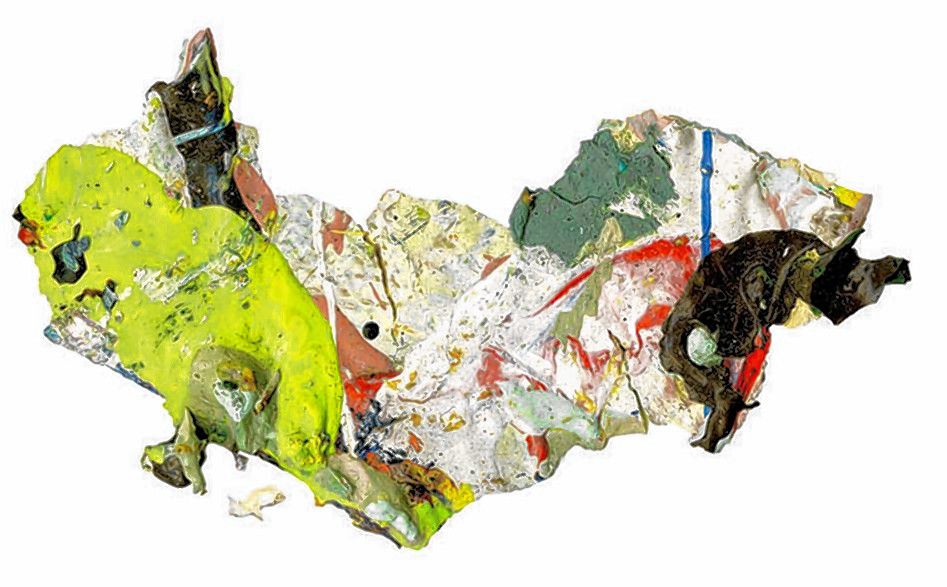 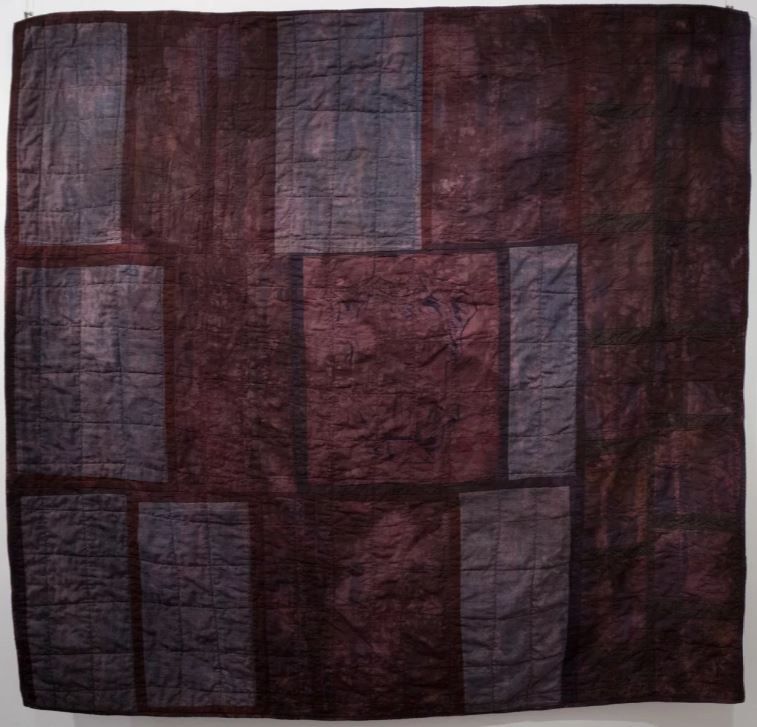 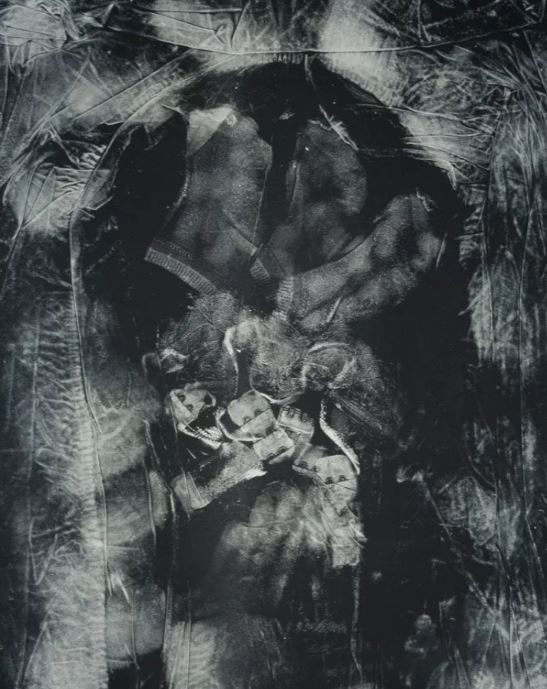 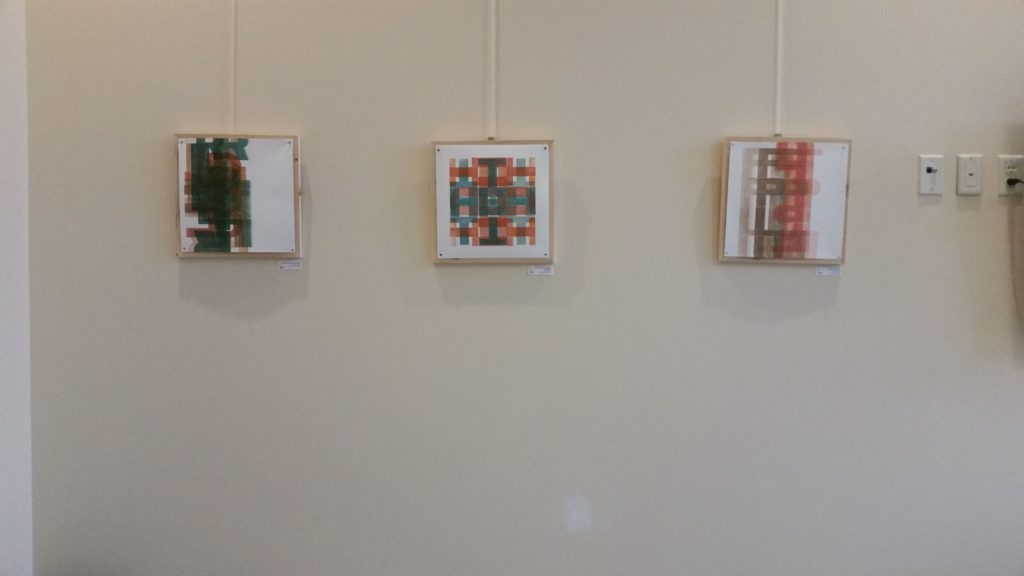 I love the idea of art galleries everywhere — in empty downtown storefronts, in the halls of hospitals and the community rooms of nonprofit agencies — but it’s always a bit awkward, at first, to enjoy them.

There’s a buzzer to hit, or a camera to stare into, or a front desk administrator from whom you need to request access or directions.

But we should all hang that wariness at home — more than ever art is everywhere and we should take advantage of the bounty. Having gallery shows just around the corner from where people work or play offers everyone the opportunity to infuse art into their spare moments. Plus most of the time you ask a stranger to check out his art display, he’s going to smile and welcome you in; awkwardness gone.

Right now, Main Street in Springfield is hosting Art Stop(s), three pop-up galleries in three unexpected places: New England Public Radio, 1550 Main, and UMass Springfield. Each venue is featuring a different artist. It’s worth a stop for Art Stop(s). Exhibits will be up and viewable to the public through June. Also sponsored by Springfield Central Cultural District and Massachusetts Cultural Council, more information can be found at springfieldculture.org/projects.

At first blush, Hersey’s exhibit Cabin Fever is familiar — the pieces consist of wood block printed capital letters layered in various patterns and colors on white canvas. The viewer may attempt to literally read what Hersey is trying to say, but the artist challenges this reflex. It isn’t until you step back and let the letters settle into shapes that the message becomes clear. In “I Run for Miles Just to Get a Taste” Hersey flips the letters “F,” “P,” “L,” “U,” and “I” every which way across half the canvas. The letters seem to jam up in the final quarter of the inked print with just the light edges of some red letters breaking past the dark noise into nothing, everything, freedom — it’s what you make it. In each of her pieces, Hersey communicates humor and punctuates it with a snappy title. For example, “Prove to Me You Got Some Coordination” is a geometrical pattern of red “H”s and blue “T”s. After the 2016 election, it can’t be viewed as anything but political. The two contrast and intersect to create a tight, locking pattern that forms a circle in the center. After Trump’s first few months in office and the Syria attack, we have all the “proof” we need.

The deep purple dye in various shades of dark appear purposefully pushed and pulled with vulnerable curiosity across the first piece in White’s exhibit, a quilt titled “Ready to Go Home.” The geometry of the quilt has been distorted and one side is a deeper purple than the other, but it takes a while to realize this. In the center, you can barely make out a navy blue screenprint of a hole, seemingly punched through the quilt from behind. It’s a blanket of mental struggle — a point that is driven home by the piece’s material: hospital gowns. White’s exhibit is a meditation in fabric and repetition. In her artist statement, White says she is inspired by memory, time, identity, childcare, labor, and family. Her style “investigates the familiar,” she says. Nowhere is this clearer than in her piece “Untitled (lacy bra and socks)” in which White layers black and white photos of a bra and socks to create a vipers nest of eyes and hooks — a vision with which every woman who’s ever worn a bra can relate.

The exhibit features intensely close scans of dry paint chips to create a sensation Harrison describes as “hyper-real.” The use of light in these pieces is like the butt of a pool stick to the eye. I can appreciate the study of the “insignificant,” and be amused by the detail revealed in the scans: the swirl of the brush, the collection of dust and tiny, trapped hairs, the brittle cracks between the colors creating something like an alien grand canyon. But if these paint chips could talk, they’d say, “Sup?”