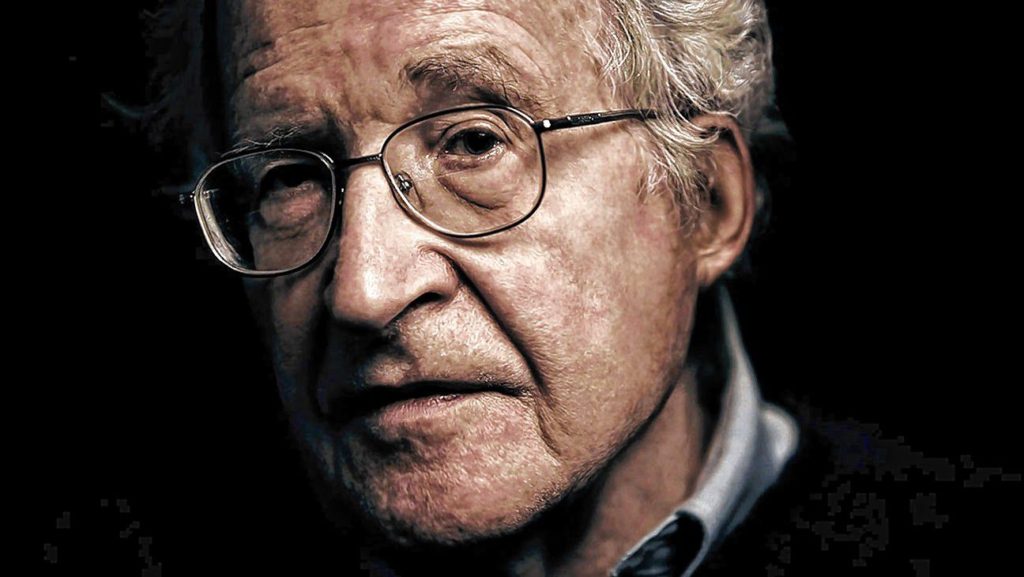 Leftist hero Noam Chomsky, now 88, has been around the block a few times, picking up new fields of expertise like normal people pick up groceries. He’s a world-renowned linguist, philosopher, author, cognitive scientist, historian, social critic, analytic philosopher, political activist, and libertarian socialist who has written more than 100 books. His talk at UMass this week, sponsored by the Political Economy Research Institute, bears the somewhat discomfiting title “Prospects for Survival.” So if, like us, you’re more than a little concerned about where things are headed — in pretty much every way — come prepared to take notes as Chomsky employs his accomplished career writing about linguistics, war, politics, and mass media, notably in his most recent volume, Who Rules the World.