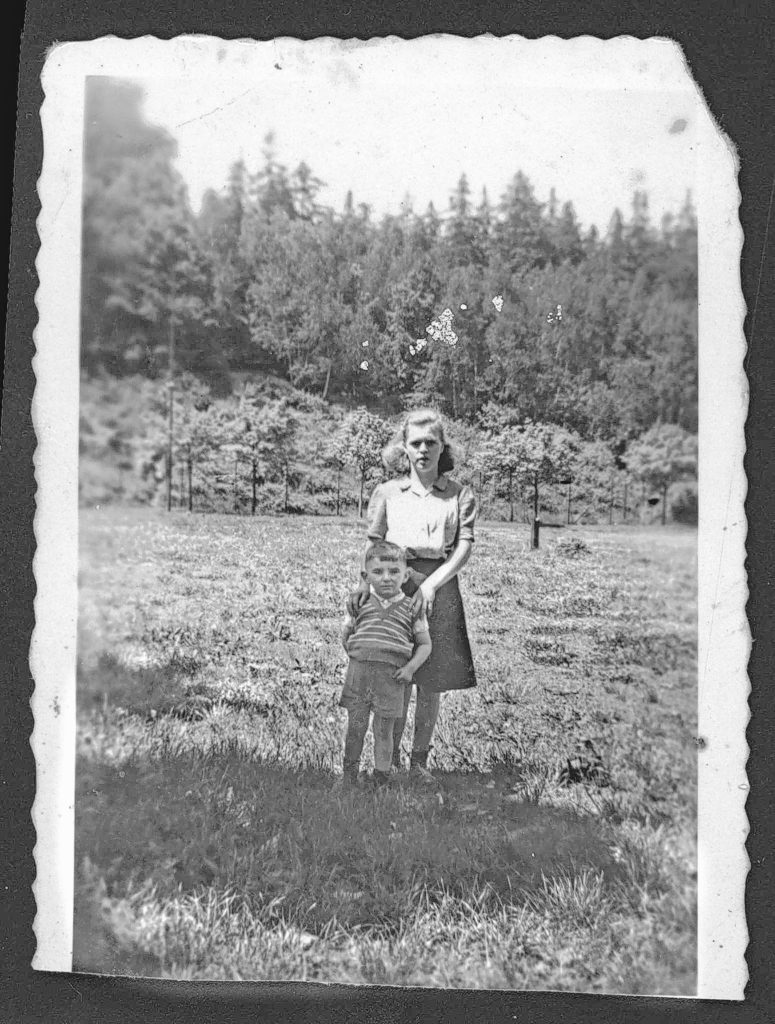 In the 1950s, Hampshire College professor Abraham Ravett relocated with his Polish Jewish family from Eastern Europe to the United States. Ravett was just three at the time of the move, but he carried with him a memory — and a single black-and-white photograph — of the German teenage girl who used to care for him while his parents were at work. He knew only her first name: Ilse. Fast-forward to 2011, when “a major change in my personal life brought up feelings of abandonment that were somehow rooted in the emigration from Poland to Israel and also in the loss of that intimate relationship I’d had with a caregiver I couldn’t even remember,” says Ravett. “I decided to try and find Ilse and make a film about my search. Based on what little I had to go on, I never imagined that I’d find her.” Finally, in the summer of 2015, he  made contact with Ilse Gerda Kaiser, now aged 82. Their reunion is chronicled in the documentary film Holding Hands with Ilse, directed by Ravett, which screens this week as part of the Massachusetts Multicultural Film Festival at UMass Amherst.