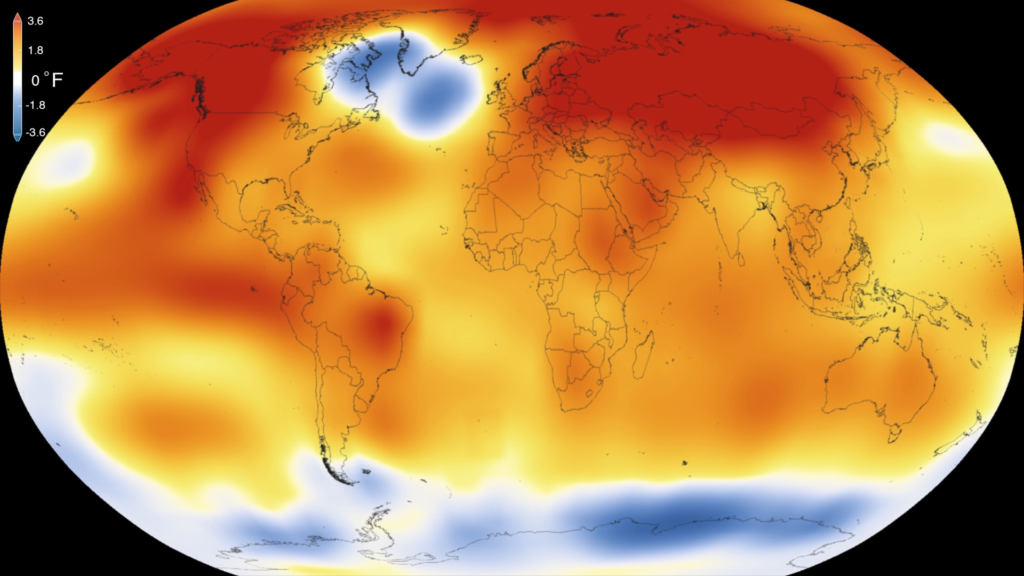 This spring, voters in eight towns in Western Massachusetts may pass resolutions requiring fossil fuel companies to pay fees to its citizens.

The resolutions are non-binding, so the votes will be more about sending a message than actually leveraging the fees, according to a statement from Ashfield Citizens’ Climate Lobby.

The towns of Amherst, Ashfield, Buckland, Charlemont, Conway, Plainfield, Shutesbury, and Whatley have all placed non-binding articles on Annual Town Meeting warrants calling for fees on all fossil fuels at their sources, including wells and mines. The fees would then be returned to households in equal payments to offset the increased cost for carbon usage, according to the press release.

“Global warming is the biggest challenge facing humankind in the 21st century,” Richard Pree, leader of the Ashfield Citizens’ Climate Lobby, stated in the release.

On April 20, Northampton’s City Council voted unanimously on a non-binding resolution to leverage fees on carbon in fossil fuels.

Every year, humanity releases tens of billions of tons of greenhouse gases into Earth’s atmosphere, according to the the Intergovernmental Panel on Climate Change. Every gallon of gasoline that’s burned creates 19 pounds of carbon dioxide in the air. Greenhouse gases such as carbon dioxide trap heat, which exacerbate climate change and result in other effects such as rising sea levels, increased levels of droughts, fires, and more severe storms.

“It’s to send a message and also make people more aware about Global Warming and the dangers of Global Warming,” said Tim Walter, a member of the citizens’ climate lobby in Ashfield. “Even if these get defeated at some of these Town Meetings the issue will have been presented … If they pass, they all include sending notices to state and federal legislatures.”

The articles are non-binding because implementing a fee on carbon would be out of the jurisdiction of towns and cities, Walter said. Although direct action from municipalities is out of the question as of now, the strategy to use non-binding votes as a method to create change is modeled on the Nuclear Freeze Movement from the 1980s.

“It was the same approach; going through Town Meetings and getting resolutions calling for a freeze on the testing and production and deployment of nuclear weapons and their delivery systems.… It did help to bring about the end of the Cold War. These can have some effect. They start out small, but get people talking and thinking,” Walter said.

There are 79 co-sponsors in the Massachusetts legislature for some form of carbon pricing, according to the press release.

The following is a list of 2017 Annual Town Meeting dates for the eight towns that feature non-binding carbon pricing on articles on its warrants.