What Are Those Flowering Trees/Bushes I Drive By Every Day? 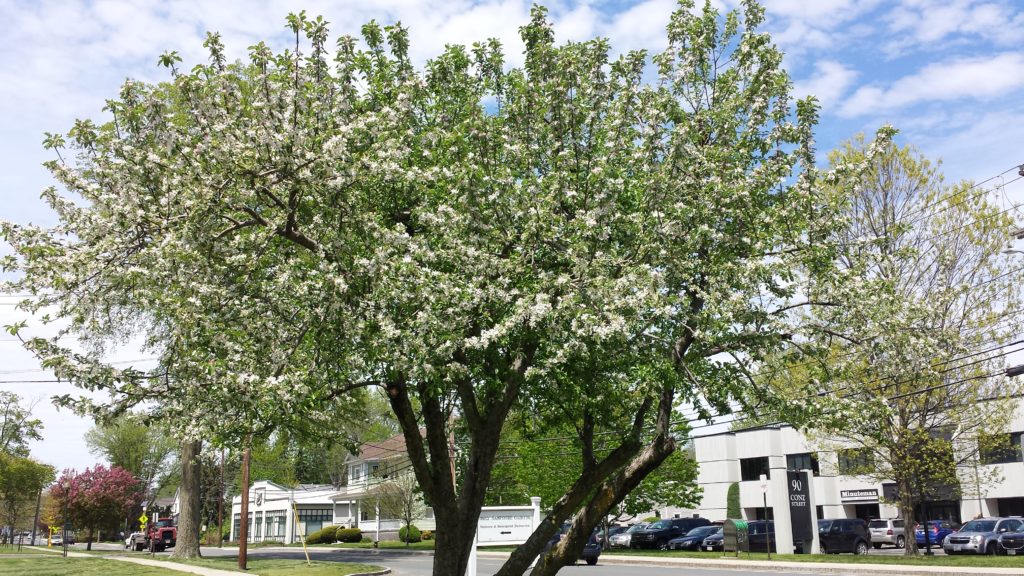 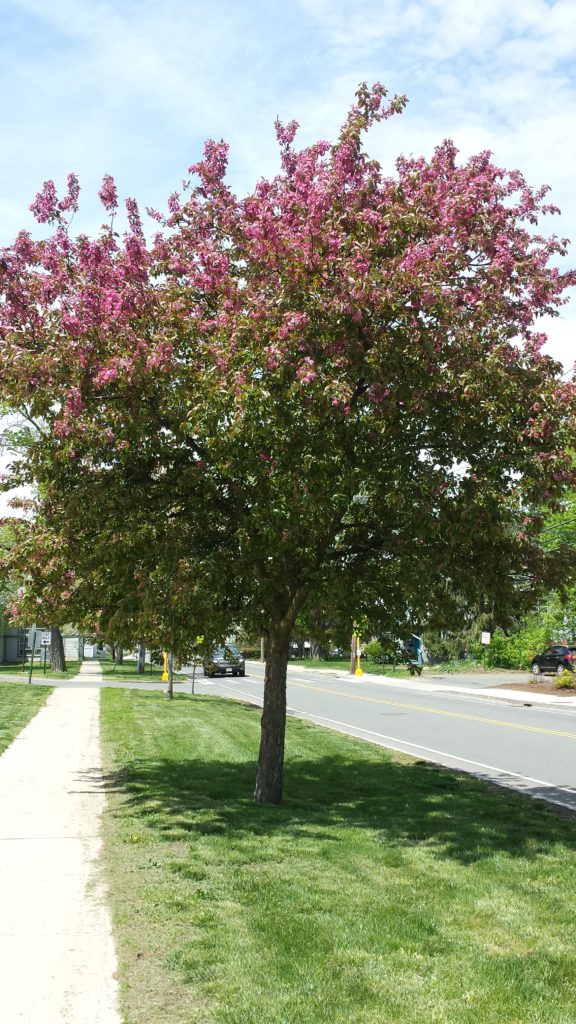 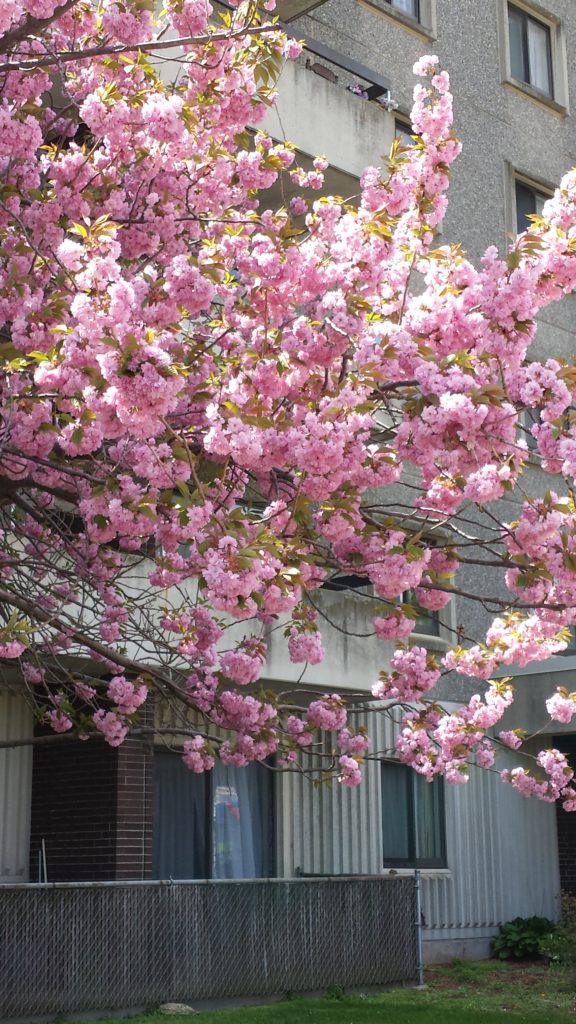 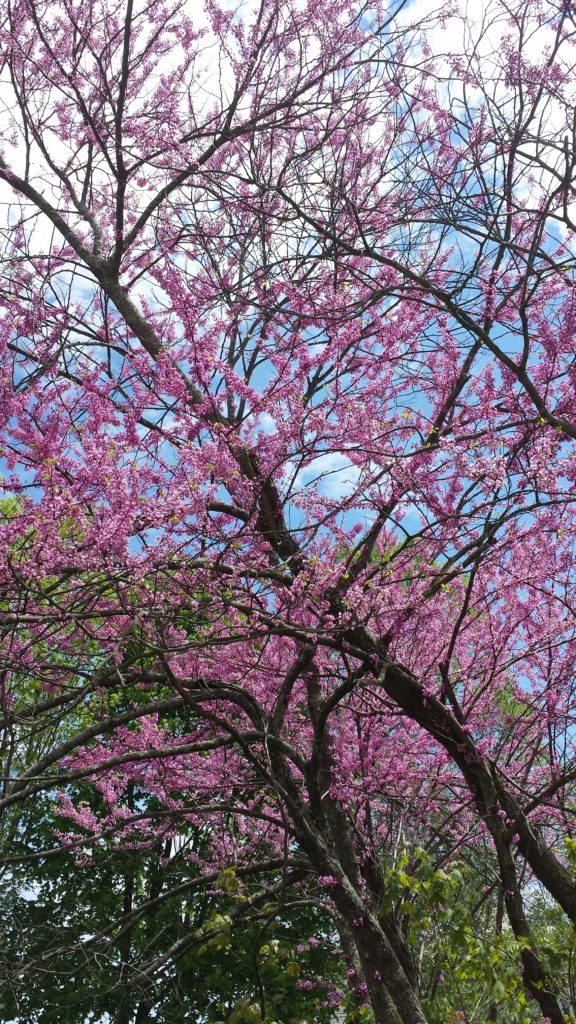 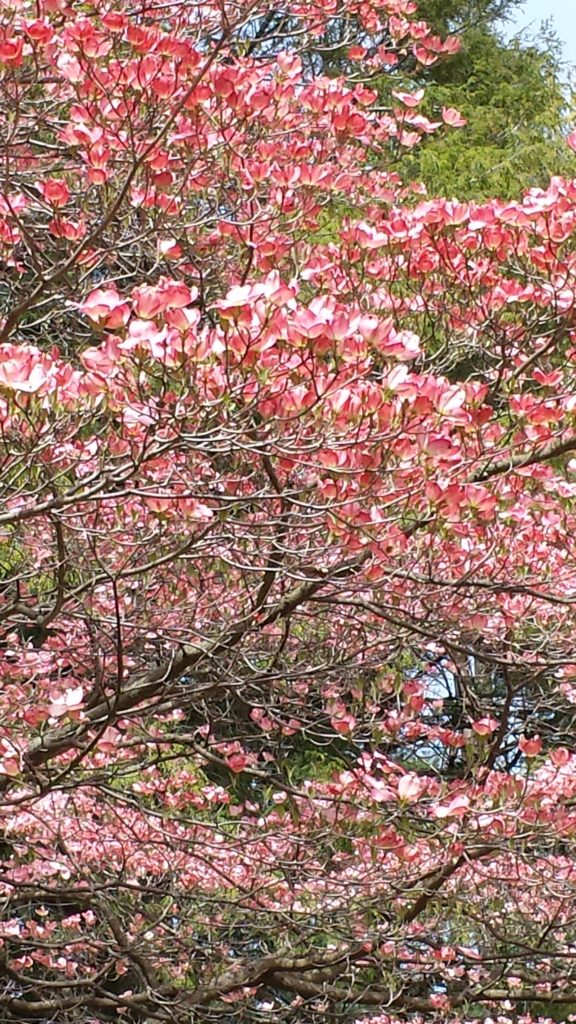 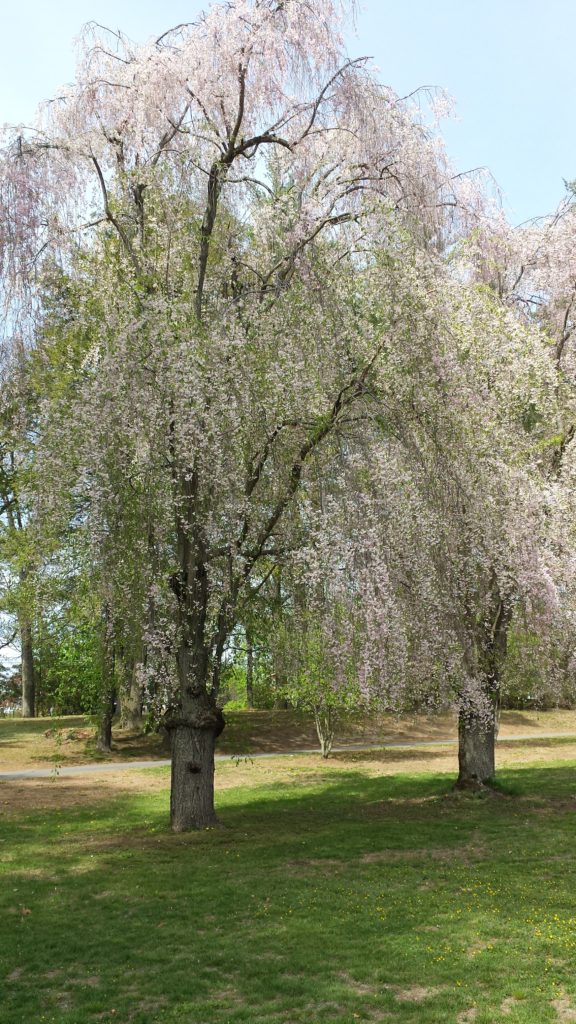 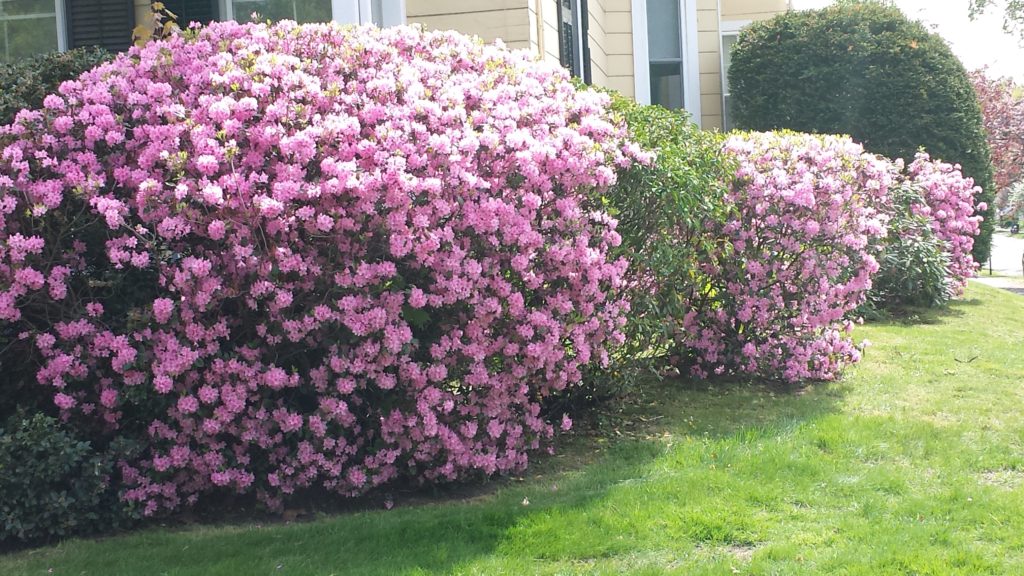 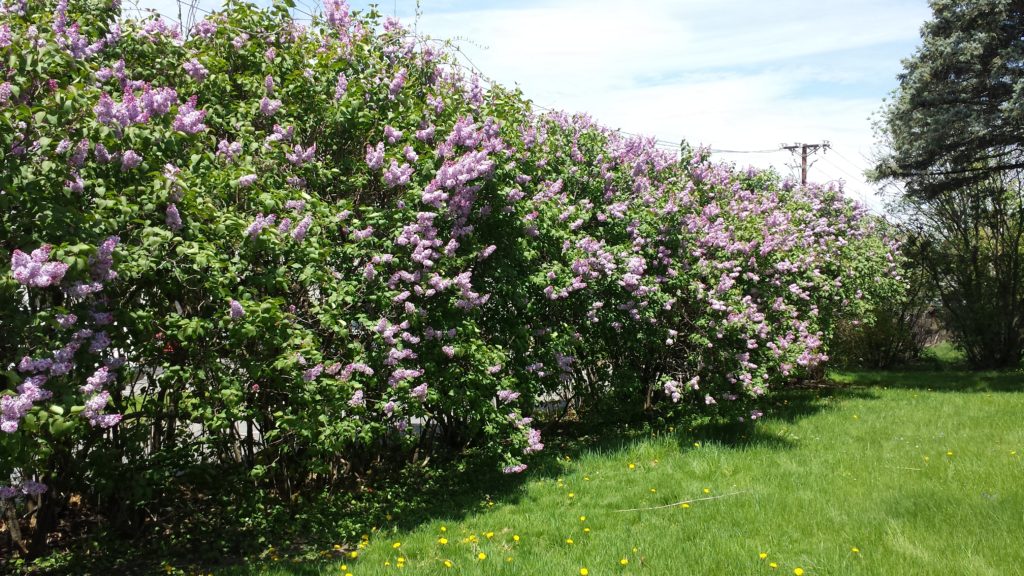 The bloom is on the branch and spring has sprung. And even in my short commute to work, I pass about a dozen varieties of flowering trees and bushes. It occurred to me that I haven’t the slightest idea what most of them are called.

So I took out my phone and took a few photos on my way to work and reached out to some tree aficionados and a local expert at UMass Extension to help me out. What trees do you see in the Pioneer Valley? Do you know what they are?

Special thanks to Amanda Bayer of the UMass Extension, Lisa Olson, Jessica Schultz, and Ben Winter. 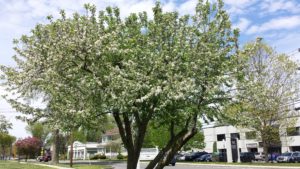 This one is on Conz Street right outside the Advocate office. Its white flowers stand out from a row of reddish flowering crabapple trees out front. 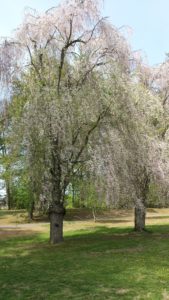 This is among several flowering trees at Childs Park in Northampton. 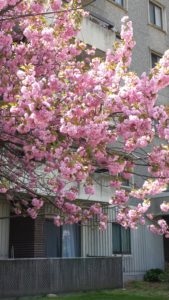 This tree is right next door to us on Conz Street. Its one of the last I see before turning into work. 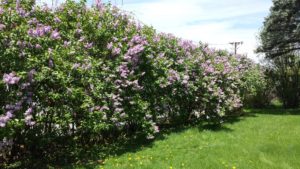 Even I know that these are lilac bushes — a gorgeous patch of them on Conz Street. 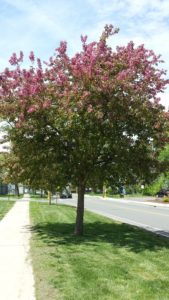 Another crabapple, this one with red flowers. I’ve seen many more of this variety out and around the Valley. The red flowers seem to take over the whole tree, starting at the top. 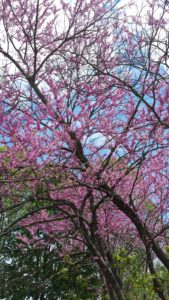 I had never seen redbud until taking a road trip down South, but now I see them everywhere. This one is at the corner of State and Finn streets in Northampton. 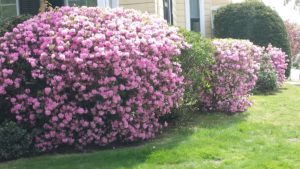 These bushes in front of a home on Elm Street in Northampton are a common site, a hybrid of rhododendrons and azaleas. 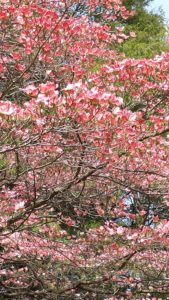 These trees come in pink and white varieties, and I see them all over Northampton and beyond. This one is in Childs Park.