With Obamacare Under Fire, Massachusetts Must Lead on Health Care — Again 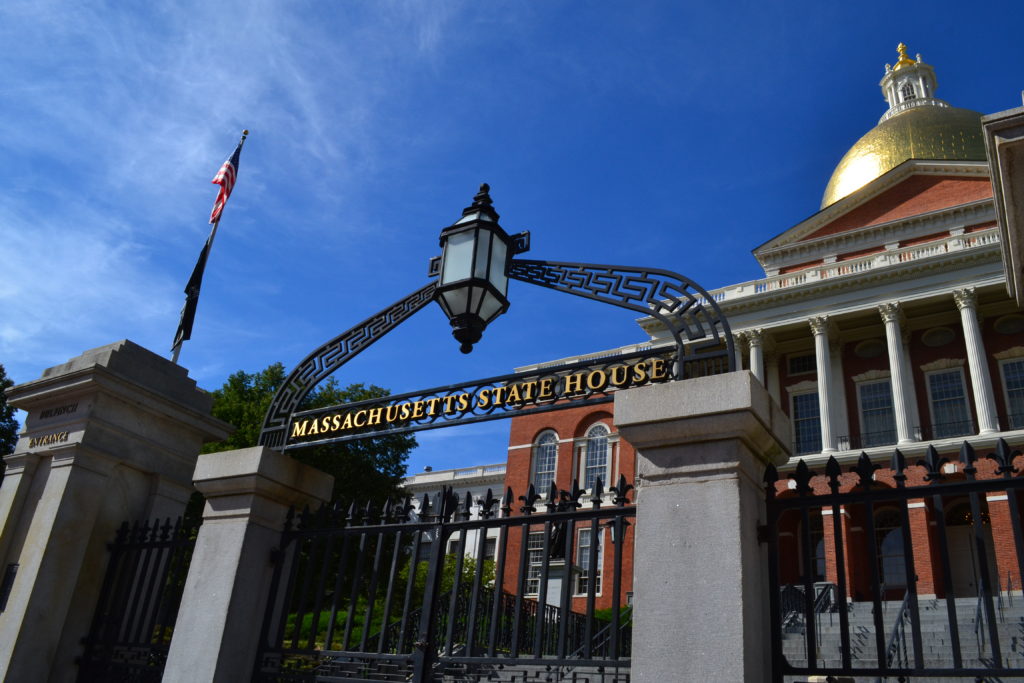 The Republicans did it. They cobbled together an Obamacare replacement bill so bad that they got the most conservative members of the House to vote for it — people like Alabama Congressman Mo Brooks, who implied the majority of people with pre-existing conditions have them because they don’t “lead good lives,” and like Raul Labrador of Idaho, who recently said that “no one dies because they don’t have health care.”

Now we in Massachusetts have a choice — we could wait and see if the Senate’s Republican majority will pass the bill and in Gov. Charlie Baker’s words “significantly reduce critical funds for the Commonwealth’s health care system,” or we could lead the way once more on health care and establish a statewide single payer system. 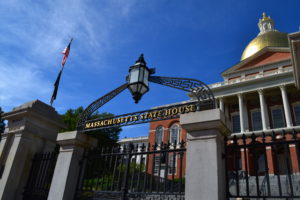 First, a few words about the Obamacare replacement bill, which both Brooks and Labrador originally opposed in March because it didn’t go far enough to undo the health protections of Obamacare. Without the support of the ultra-conservative Congressmen, the first version of the bill was pulled and didn’t receive a vote.

This version, which passed the House with a 217-213 vote on May 4, would allow insurers to charge patients with pre-existing conditions more money for coverage, weakens the requirement that insurers cover essential health benefits, including emergency services and maternity care (happy Mother’s Day!), and rolls back state-by-state expansions of Medicaid, which could ultimately cause 24 million (!) people to lose their health insurance.

The bill now goes on to the Senate, where Republicans hold a 51-49 majority, and Vice President Mike Pence — a Republican with a history of supporting anti-abortion and anti-health care policies — would vote to break a tie.

While visiting Massachusetts on Sunday, President Obama said it will take political courage to defend Obamacare from this threat, and defend it we should.

But sometimes the best defense is a good offense.

Obamacare was never perfect. As most people in Massachusetts know, the plan had its start here in the Bay State as a compromise between a Democratic Legislature and Republican Gov. Mitt Romney. Democrats led by then-Senate President Robert Travaglini had a single payer system as the preferred form of health care in their party platform. Gov. Romney said he did not want a single payer system — which would replace expensive private health insurance with tax-payer funded government insurance — but did want universal health coverage. And so the Massachusetts insurance mandate plan was born, both expanding Medicaid and mandating that all people who could afford it buy insurance, healthy and unhealthy alike, to keep costs down for everyone. That became the blueprint for Obamacare.

But, in D.C., Republicans aren’t willing to compromise. They want to go back to a system in which those who can’t afford insurance are not offered health care, and those who are sick already are pushed deeper and deeper into debt as they pay for care out of pocket.

We in Massachusetts led the way to a health care revolution once. We can and should do it again with creation of a single payer health care plan for the state.

UMass economics professor Gerald Friedman calculated in early 2016 that under a “Medicare for all” plan, a single payer plan that puts health care under government management and bypasses insurance companies, a family making $50,000 a year would pay about $500 more in taxes while saving $6,300 in insurance premiums and deductibles — the overall savings would be about $5,800 for the household per year.

Employers would benefit, too, standing to save about $9,500 per employee when insurance companies are taken out of the picture, according to Friedman.

It is time for Massachusetts voters and legislators to once again step up to the plate, this time to show the rest of the country what a true Obamacare replacement looks like — one that both lowers costs and covers the sick.

Democrats have veto-proof majorities in both houses of the Massachusetts Legislature. Gov. Charlie Baker is a Republican, but he is against the federal Republican replacement bill. Following the vote, Baker’s office released a statement specifically mentioning the importance of Medicare and stating the replacement bill guts needed health funding for the state.

Our own State Sen. Stan Rosenberg of Amherst is president of the Massachusetts Senate. Such a bill could start with him and the other Western Massachusetts senators and representatives. Call them!

A new health care overhaul in this state would free us from the danger of losing funding from the federal government. Never has there been a better time to find the political will for change. Perhaps some day the rest of the country will catch up to us, but with lives on the line, we can’t wait for them to get with the program.