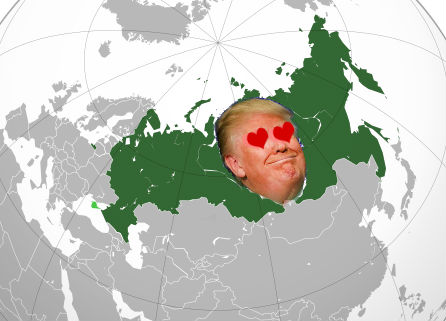 Local activist groups are staging an emergency rally calling for an independent investigation and for a special prosecutor to be appointed to investigate the Trump campaign’s potential collusion with Russia. The planned peaceful demonstration will take place May 10 from 5 to 6 p.m. on the steps of Northampton City Hall. 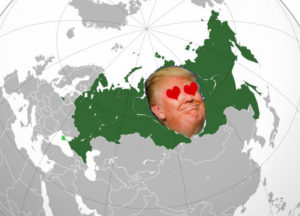 The rally arrives on the heels of Trump’s decision to fire FBI Director James Comey, who was investigating the alleged Russian collusion. It is being planned by groups including Badass Activists in the Pioneer Valley and Pioneer Valley’s Women’s March.

In firing Comey, Trump cited his handling of Hillary Clinton’s email investigation, but mentioned the Russian investigation, saying he was told three times by Comey that he was “not under investigation.”

“This isn’t business as usual and we’ll make ourselves heard. Bring your signs. Signs and phone numbers to call will also be provided. Please join us!” Hannah Gyovai, a member of Badass Activists and host of the Facebook event, posted on the event page.