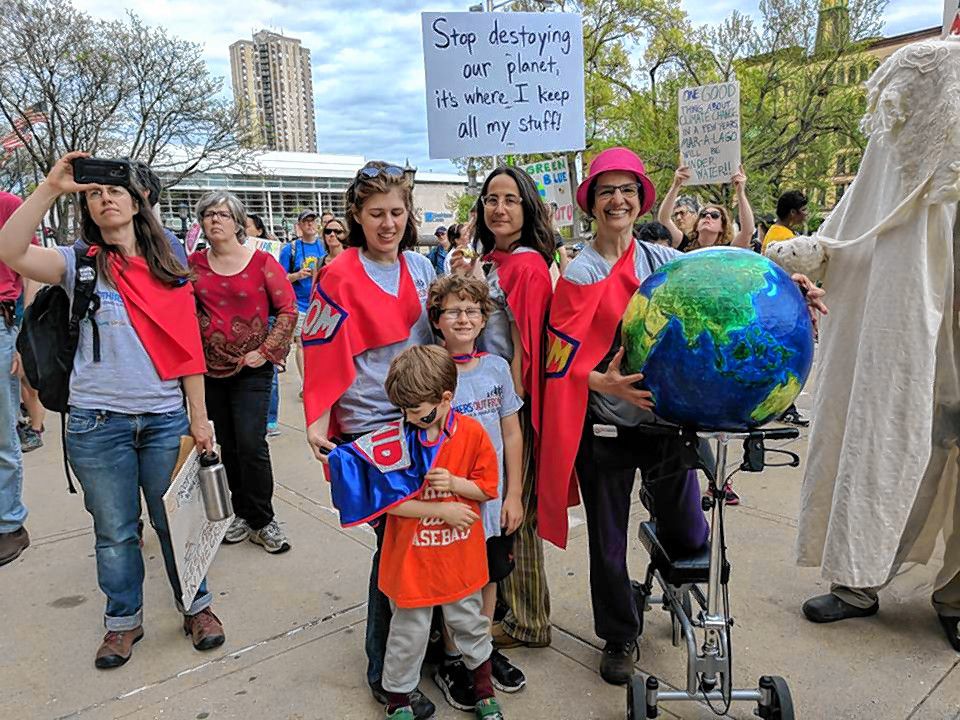 Thank you for your piece in the Advocate (“Between the Lines: With Obamacare Under Fire, Massachusetts Must Lead on Health Care — Again,” May 11-17, 2017). However, it seems from it that you may not be familiar with House Bill 2987 and Senate Bill 619, Mass-Care, or our WMass network of pro-single-payer advocates and groups.

You may also be interested in the fact that single-payer is in the Massachusetts Dems platform. They have all the power to pass it, veto-proof, but refuse to, due to the insurance and pharmaceutical industries, and, to some extent, the big hospital systems.

You cite our consulting economist, Gerald Friedman. Note that his calculation of savings is the big ticket items; there is more to calculate: the medical coverage in auto, home, and business insurance and injury comp.

You wrote, “A new health care overhaul in this state would free us from the danger of losing funding from the federal government.” However, as Jerry has pointed out, any state single-payer system needs almost 100 percent of federal health care dollars spent in that state. That means the feds need to agree to give us Medicare, Medicaid, CHIP, FEHBP, and other moneys spent in Massachusetts.

I have witnessed and felt the impacts of the healthcare system’s many manifestations over the course of my lifetime. My parents spent nearly two decades paying off medical bills from my younger brothers’ stints in the hospital with infant asthma. I was forced to put off graduate school for several years after breaking my collarbone and using my savings on the subsequent costs. My wife and I will be paying off a $5,600 tax bill for the foreseeable future after trying to navigate and utilize Vermont Health Connect. The Affordable Care Act was inadequate, and the version being crafted now will certainly be worse. It is a cruel joke to call our system the best in the world, when the market-based, pay-to-play format benefits the wealthy and insurance and pharmaceutical companies over regular people. I am a proud member of the Vermont Workers Center and stand with all citizens who recognize that the time for a single-payer system is now. The state legislature must fulfill the promise of Act 48.

Karen Cahalane: Nothing could be more pro business than a single payer system. Via Facebook

Editor’s Note: Responding to “Radical Moms: Using The Power of Motherhood To Make Political Change,” May 11-17, 2017

Andra Rose: Thank you Advocate. This a great Mothers Day present for those of us working so hard to amplify the voices of mothers as a political force. Via Facebook