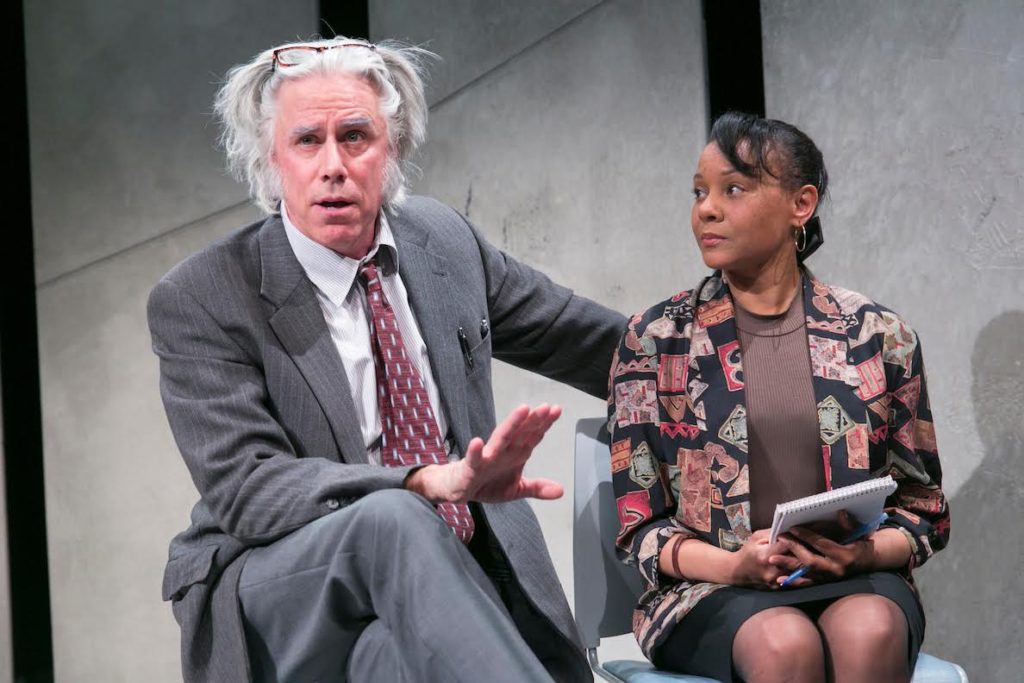 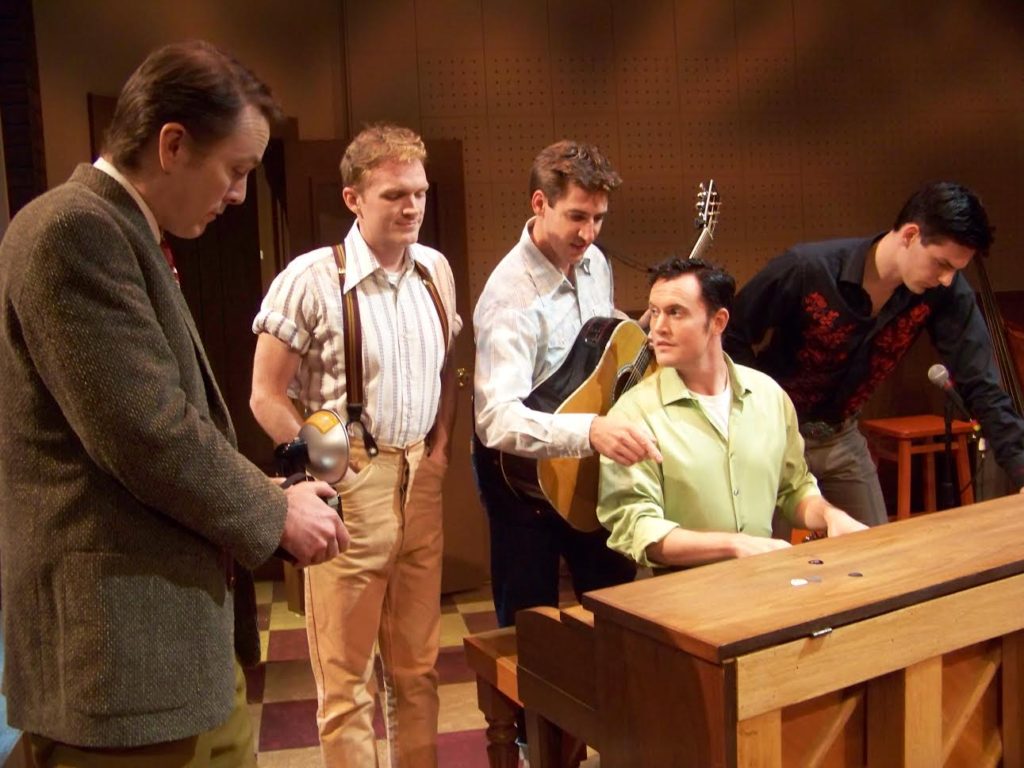 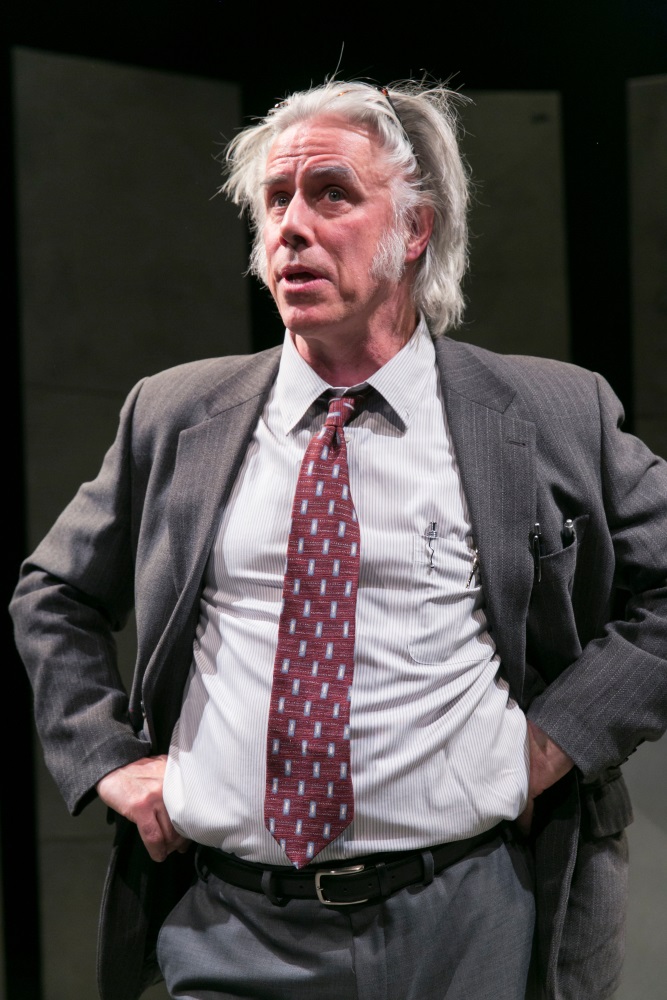 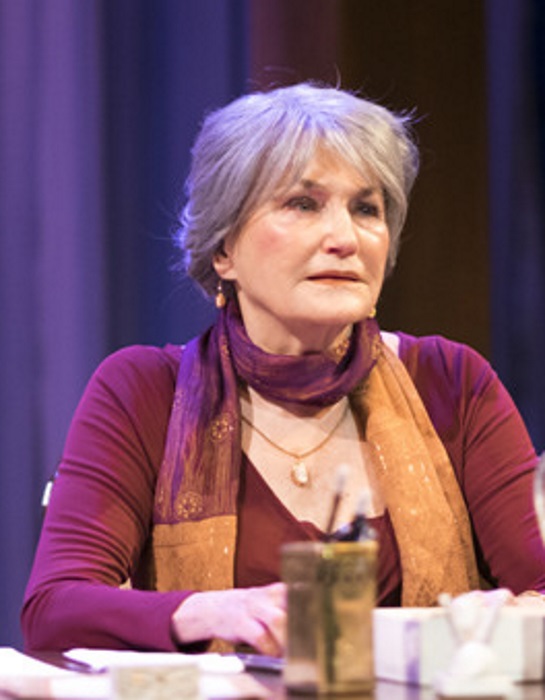 Most theaters in this region have only two seasons: summer and the rest of the year. None of the area’s professional companies are truly year-round. Some focus on intensive summer repertories of multiple shows with two- and three-week runs, while others produce only occasionally or mount fall-to-spring seasons with longer runs. “Intensive” and “multiple” are the key terms here. At least two-thirds of my annual theatergoing happens in the summer months.

Two of the “big four” Berkshire companies open this week and next, with the others joining in next month, while the Valley’s summer gets underway in late June. So this week I’ll preview the season in the Berkshires, and look at what’s in store in the Valley next time. 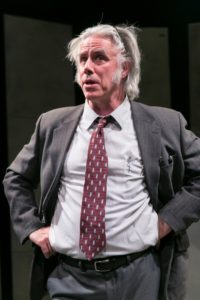 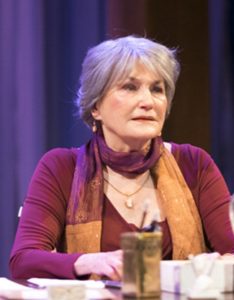 4000 Miles (which Pauline Productions brought to the Valley two summers ago), in which a cranky old woman confronts several varieties of youthful angst.

In an age when theatergoers just seem to keep getting older, at least three of this summer’s shows revolve around young people. Barrington’s Speech and Debate pits three misfit teenagers against a pedophile teacher; Actually, at the Williamstown Theatre Festival, pits two Princeton first-years against issues of race, gender and consent; and WTF’s The Model American pits a young, gay Latino’s dreams against his cultural bonds.

Those two productions in Williamstown are part of an ambitious season of five world premieres on its intimate Nikos Stage, a welcome change-up from the tradition of familiar titles on summertime rosters. And this year, at least three shows ring intriguing changes on famous classics. The Berkshire Theatre Group’s At Home at the Zoo (Zoo Story) pairs Edward Albee’s chilling 1958 one-act with his 2004 prequel, Homelife, fleshing out the original’s backstory.

The summer’s list of revivals includes, of course, musicals. Of the six on tap, I’m particularly eager to see Ragtime at Barrington, because of its eclectic, period-evocative score and its still-pertinent social/political edge. (It’s also one of the few productions this summer with a person of color in a leading role; two others, notably, are Intimate Apparel at S&Co and Where Storms are Born at WTF). I

’m also not missing The Music Man at the Berkshire Theatre Group’s Colonial Theatre, not least because the charming scoundrel of the title is played by Rylan Morsbach, a son of the Valley who stole the show in last season’s Fiorello! One of this summer’s musicals, Million Dollar Quartet, has two concurrent revivals. The jukebox show about a chance jam session with four rock ’n’ roll legends opens BTG’s season next month, just as the Majestic Theater in West Springfield reprises its own sold-out hit from last fall.

Of the 26 shows in the Berkshire theaters’ repertory seasons, I count only three that pass Alison Bechdel’s famous test for women’s representation in movies: at least two major female characters having at least one substantive conversation that is not about men. Roman Fever, half of a double bill of Edith Wharton stories at Shakespeare & Company, only half-passes the test, as two American matrons, lifelong friends, discuss their young daughters and reminisce about their divergent life paths, before the reminiscence inevitably turns to a long-ago romantic rivalry.

The other two with passing Bechdel grades are in Williamstown. The Roommate, by Jen Silverman, is a kind of Odd Couple for two middle-aged women (and, in S. Epatha Merkerson, one of the season’s only examples of “color-blind” casting). The Clean House (previously seen in the Valley at New Century Theatre) casts four women and only one man in Sarah Ruhl’s domestic comedy set in “metaphysical Connecticut.” Arsenic and Old Lace, at BTG, might also qualify, since the male-focused dialogue between the comedy’s two antique ladies is mostly about murder.

And speaking of women … I’ll be posting my annual accounting of women’s representation on area stages at season’s end, but according to a preliminary tally, the Berkshires’ 26 repertory productions include nine women playwrights, 10 women directors, and seven in which the central characters are women — a little better than last year.