Stream Queen: Move over, ‘The Breakfast Club’ Titles for all of life’s graduations (w/vid) 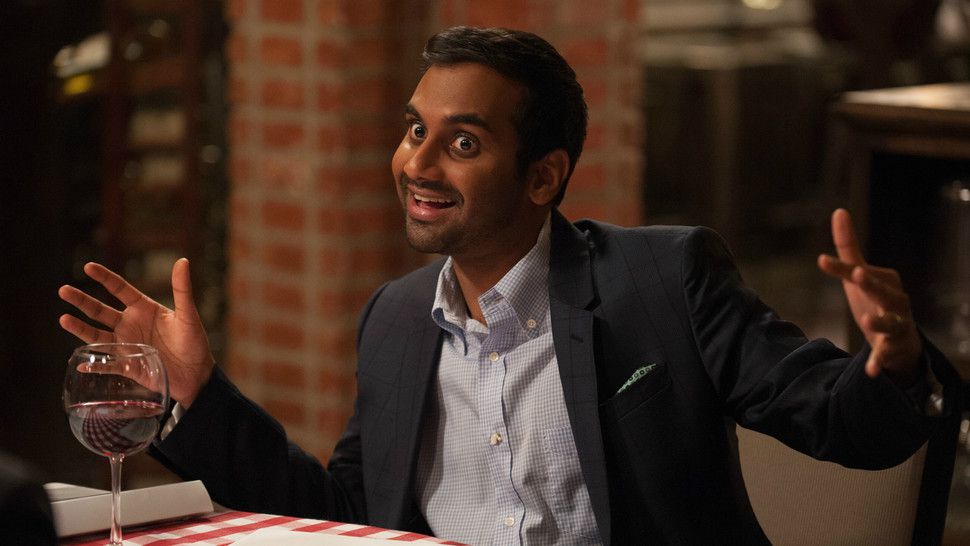 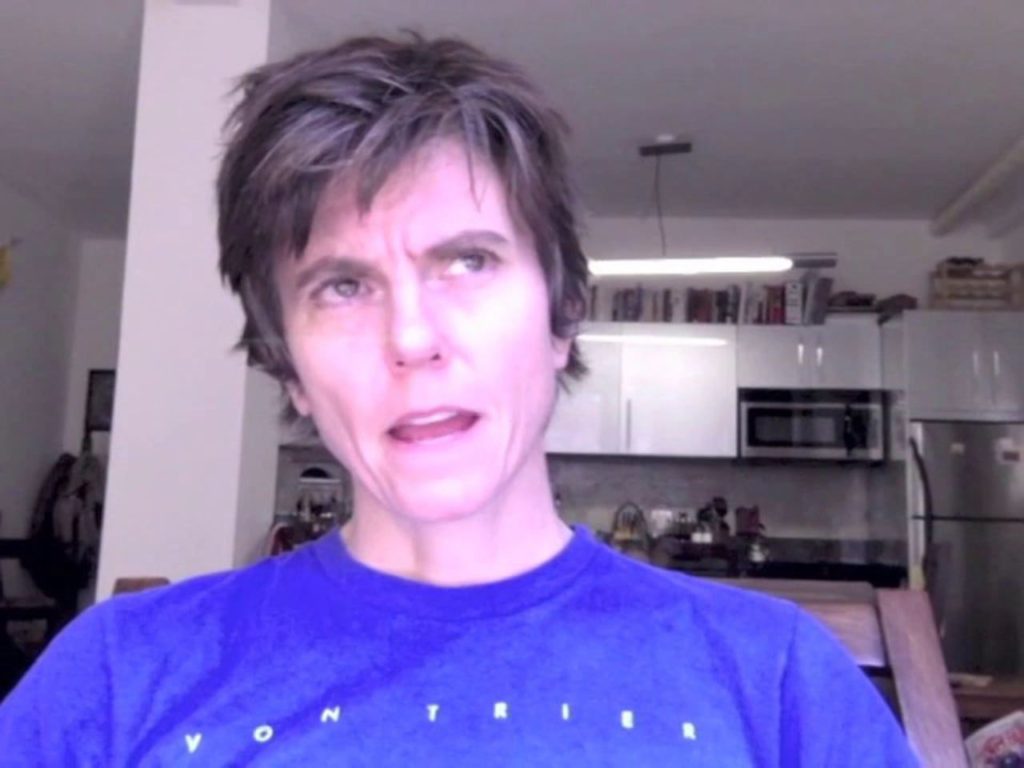 Graduation season is upon us, as high schoolers gear up for the next vein of adulthood and university students steel themselves for the real world, whatever that is. Fresh from a weekend of back-to-back college graduations myself, I can’t help but contemplate the great universal human experience that is the major life transition. We all know what it’s like to start a new chapter, whatever that may entail, and just how awesome/terrifying/exciting/nauseating it can be.

Whether or not you’re sporting regalia this summer, it’s a season of change for many, as people embark on new careers, change locations, or celebrate your dog’s adoption anniversary (happy birthday, Neil, I love you). Given the Pomp and Circumstances, I thought it would be appropriate to recommend some of my favorite titles that aptly detail the anxiety and beauty of changing life. These works have helped inspire me to try something new and just generally helped me work through my own stress, and I hope they can do the same for you.

As someone who thinks one mark of a successful film is the ability to emotionally gut-punch its viewers, I can safely say that Short Term 12 is one of the best movies I have ever seen in my life. The movie follows Grace (the incomparable Brie Larson), the supervisor of a group home for troubled teenagers. When the arrival of newcomer Jayden (Kaitlyn Dever) forces Grace to confront her own traumatic past, she must re-straddle the tenuous connection between childhood resilience and emotional maturity. Brie Larson absolutely deserved her Best Actress Oscar for Room, but it should have been her second win. With jaw-dropping performances by Larson, Dever, and Keith Stanfield (as fellow Short Term 12 resident Marcus), this movie breaks open the emotional core of adulthood and forced maturity with beautiful results, making it a must-watch for all.

Sometimes a big change means rolling with the punches, and sometimes it means leaving behind everything you know. Such is the case when Star (Sasha Lane) leaves her abusive home to join a caravan of magazine salespeople. It’s novel to see British director Arnold’s breathtaking homage to the American midwest, but not-so-surprising to see the Fish Tank filmmaker tackle young female identity with unflinching realism. You’ll feel connected to Star, even if, like me, you don’t ever see yourself falling in love with rat-tailed Shia LeBouf.

Reader, I’ll be honest. I don’t have a concrete reason to recommend you Tig Notaro’s Ask a Grown video specifically, when this entire Rookie series is chock full of hilarious and poignant Q&A sessions between celebrities and Rookie’s teenage readership. I just really love Tig Notaro. However, though all the episodes in this series are worth watching for their surprising relatability, this particular one ends with a heart-stopping moment of sincerity that will make you understand the importance of the series as a whole. As recommended in a recent episode of This American Life, these delightfully relevant videos will entertain and amaze you, teenager or not.

Ask a Grown Woman: Tig Notaro from Rookie on Vimeo.

If the most important part of your May 12th wasn’t the season two premiere of Netflix original Master of None, I’m sorry to tell you, but you have the wrong priorities. This insanely smart series co-created and led by actor/comedian Aziz Ansari explores the absurdity of emerging adulthood in New York City. With whip-smart writing and hilarious supporting performances (most notably from Ansari’s own parents, Shoukath and Fatima, and from the disarming Lena Waithe), Master of None is one of modern TV’s brightest gems. The second season, whose first episode offers a modern take on the Italian neorealist film movement, is a deeply satisfying sequel to the first, making the 20 episodes in the series one of your most satisfying binges this decade.

Coming-of-age is a genre that, deceptively, transcends generations. Whether you’re graduating literally or metaphorically this spring, these titles will make you feel like you’re spending time with characters and creators who really get it. Wishing you good luck, congratulations, and lots of bandwidth.