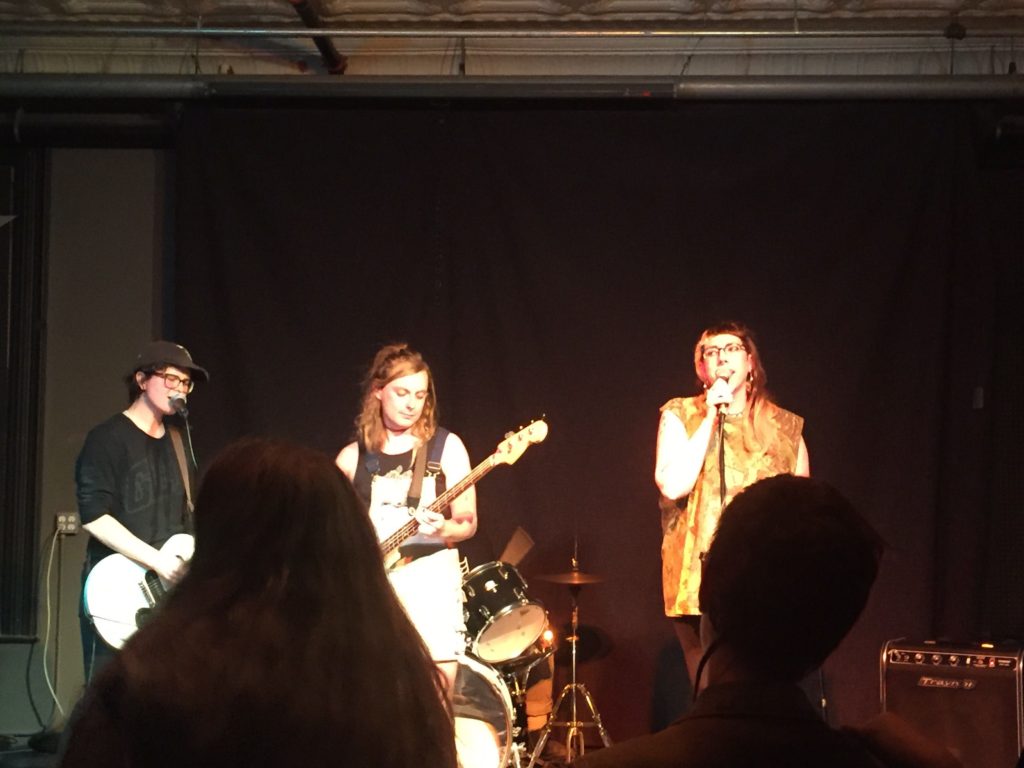 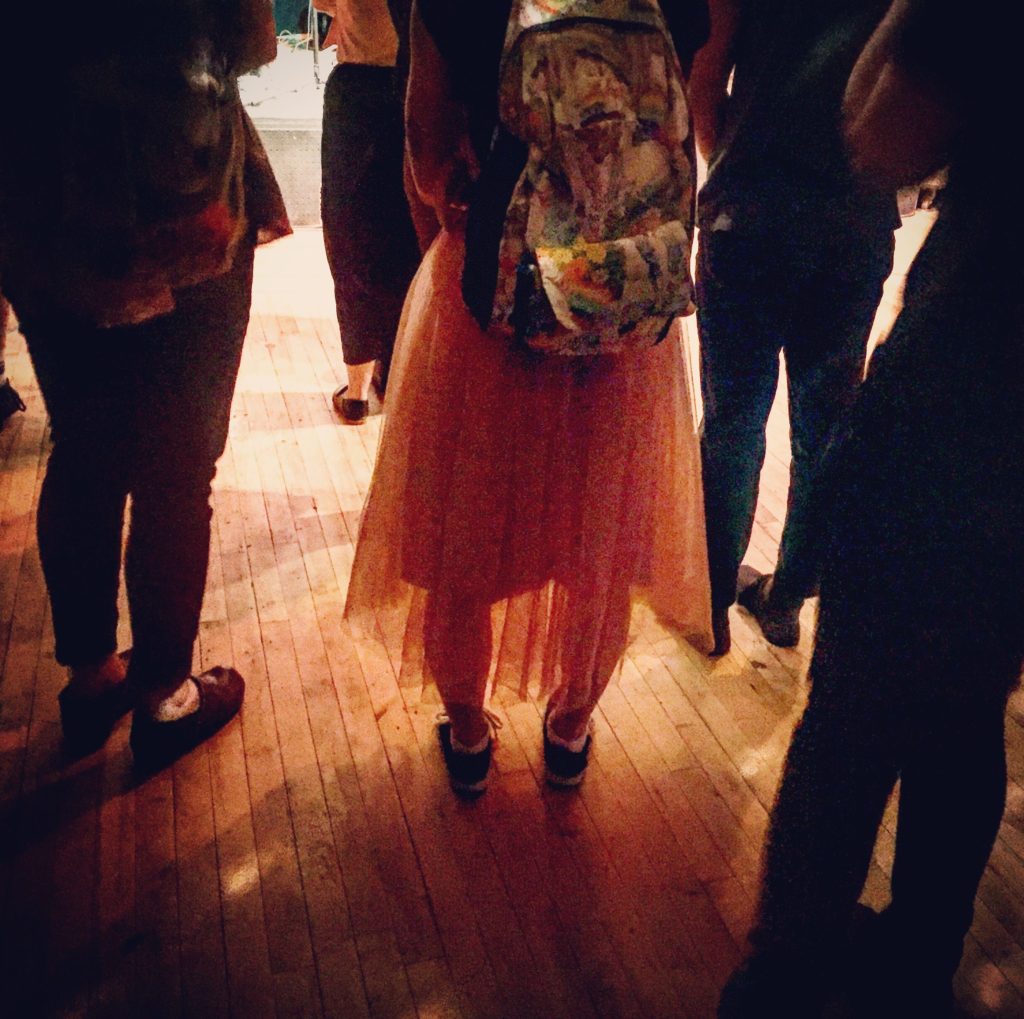 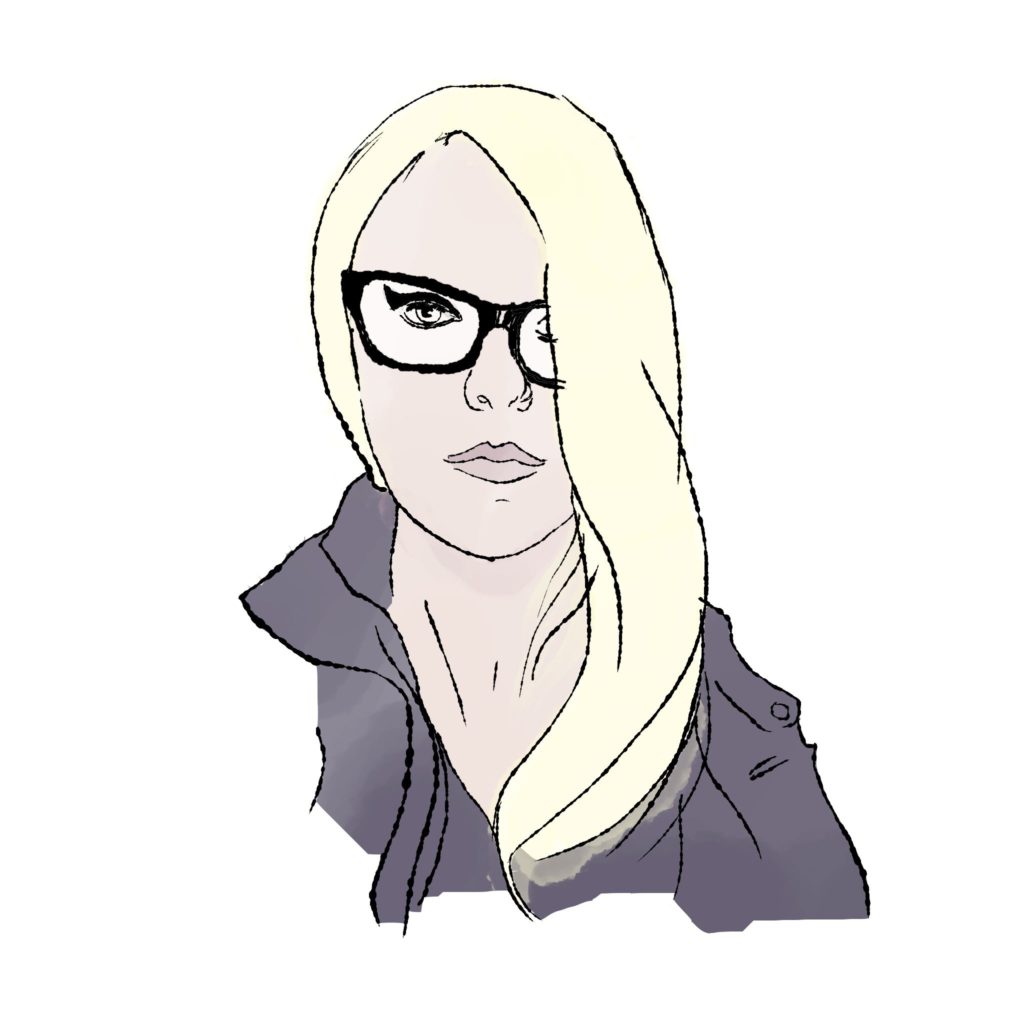 One of my all-time favorite venues to see local bands will always be Flywheel’s first location. The alternative performing arts space first opened in 1999 on Holyoke Street in downtown Easthampton. During the early 2000’s, it was my sanctuary. I met so many people in those years attending these DIY-styled shows. It’s one of the places that made me fall in love with live music and performance art.

Since the 15-plus years since I first went there, I have yet to have a similar experience of sitting cross-legged on a floor in front of the stage with a band playing over me … all while I’m eating cupcakes.

The volunteer-run nonprofit Flywheel is now located in the old Town Hall building on Main Street, having moved there in 2007. The space is definitely different from their first location. They got an upgrade with tall ceilings, a spacious open floor for the venue, and a nicely lit stage. During the move Flywheel maintained its zine room where you can still lounge if you want to step away from the music for a bit and indulge in conversation.

On a recent Tuesday night, after paying the suggested donation — $7-$10 — my friend and I get our hands stamped and open the doors to Flywheel. A disco ball hanging in the center of the room casts dancing sparkles on everyone in the crowd of 35 people or so.

That night’s show promises to feature the queer punk community creating a space where we can all be in the same spot, comfortable, and enjoying some heavy-topic punk together.

Western Mass’ indie pop punkers, Nanny performs the first set: a ‘90s female-fronted pop rock-inspired music that radiates from the stage. Veruca Salt keeps popping in my head and Nanny’s singer definitely reminds me of VS’ Nina Gordon. Looking around, now the crowd is reminding me of the ‘90s, too. The fashion is making a huge comeback — which is exciting to a person who hasn’t changed their style much since the late ‘90s. My friend and I see a girl in the front of the stage wearing a long pink tutu with Ked sneakers, pink hair, and a unicorn backpack. And it’s all the conversation starter I need. We were both dancers, it turns out, and we muse over what it would have been like if we still danced ballet. Would we be ballerina punk rockers? Or maybe performing The Nutcracker? Oh dear. 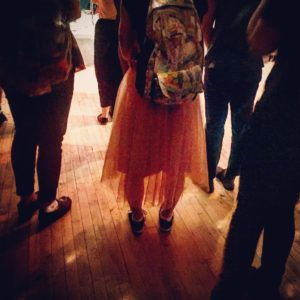 The girl with the pink tutu. Photo by Jen Levesque

Northampton-based lesbian pop punkers, Maxi’s World are up next. They open with and close with two controversial songs “Fag” and a tune about killing men. The lyrics are dark, but the music is super fun and had me bouncing my legs and bobbing my head to the catchy upbeat punkiness of the songs. winning me over instantly.

In between sets, we walk out for fresh air in the comfortably cool 60s of the spring night. On the way back in, we see cardboard cutout super heroes in the entrance that were painted by local artists.

Next up, local alternative rockers, Ex-Temper, turn the volume up with their heavy riffs. They all take turns with vocals — sometimes overlapping — which I always admire.

Brooklyn-based melodic queer punk band Aye Nako closes the night. They are on tour promoting their full-length LP Silver Haze, which came out in April. Their songs are upbeat and fun in pure punk fashion, but the depths of these songs touch on serious topics — a perfect metaphor for the evening.