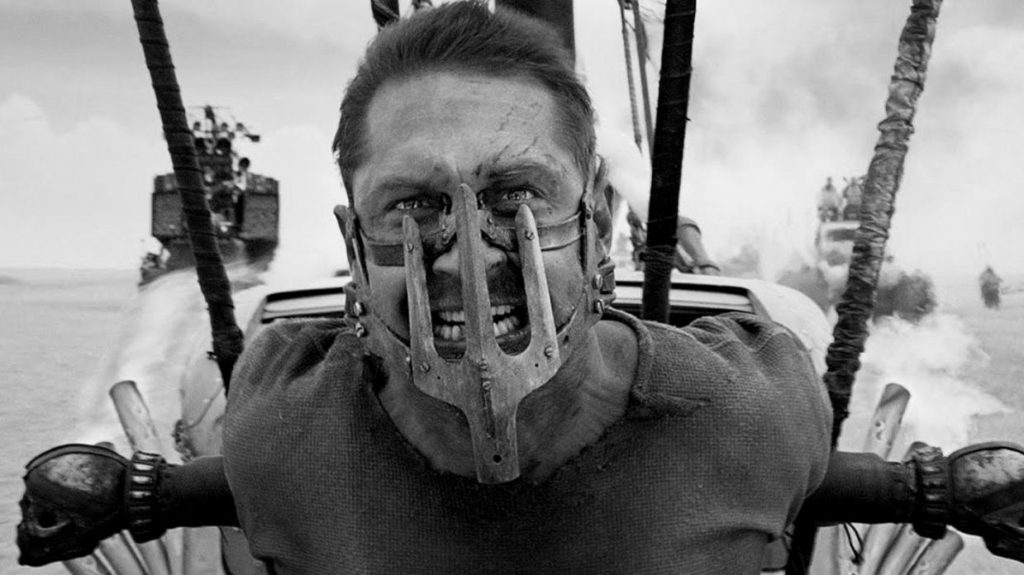 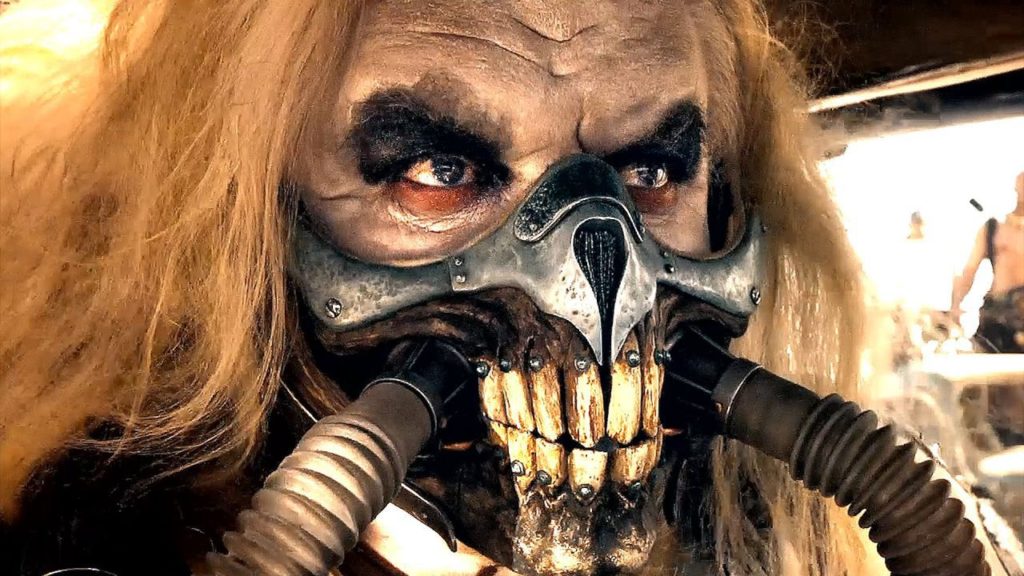 There has been a trend in Hollywood filmmaking that, for the last decade or so, has steadily changed the look of our blockbusters. It’s a pervasive change, but one that has happened gradually enough that many people aren’t even aware that it has been happening, quite literally in front of their eyes. So then, a warning: If you haven’t noticed, and don’t want the way you look at movies to be changed forever, skip the next paragraph.

The change I’m thinking of is the move to digital color grading, and in particular the Hollywood penchant for grading movies — especially those big-budget blockbusters — so that their colors are concentrated within an orange-and-blue palette (think of it like a giant Instagram filter for movies). The reasoning makes sense on paper: contrasting and complementary colors pop onscreen, creating vivid images that make our fast-cutting films go down like simple syrup. Look at a color wheel, and you’ll see that orange and blue lie directly across from each other, and for most movies — but especially anything that might have, oh, say, lots of explosions against a blue sky — the orange and blue scheme can be easily applied across a range of subjects. It’s a way to help give a film a cohesive visual look, but like so many good things in Hollywood it has been pushed to absurd degree (see — if you can bear it — any five minutes from Michael Bay’s series of Transformers pictures). When director George Miller’s post-apocalyptic Mad Max: Fury Road arrived in 2015, it too was draped in oranges, teals, and cool blues — although in this case, the scheme actually felt fresh. We were so used to imagining the end of the world as bleached out and lifeless (a look that harkens back to Miller’s own 1979 Mad Max film) that such vibrant colors gave this dying world a hint of throbbing life. But now that film is undergoing a major change in its appearance.

This week, Mad Max: Fury Road ditches its rich colors in a special show of a “Black & Chrome” edition of the action favorite. Screening at Amherst Cinema this Friday at 9:45 p.m., this return to the post-apocalyptic world of Mad Max — the shattered ex-cop whose life as a family man was destroyed in the original series — finds Max (Tom Hardy) getting swept up in the escape of warrior guard Imperator Furiosa (Charlize Theron) and the Five Wives, who are on the run from the tyrant Immortan Joe (Hugh Keays-Byrne, who played a different villain in the original Mad Max film over 30 years ago).

Director George Miller had always envisioned the new film as black and white (or “chrome”), calling it the “best version of the movie” despite acknowledging that a few scenes may have less of an impact without color. And perhaps it’s just the long bias we’ve built up about black and white movies being more classic, or weighty, but there’s no denying that a color-drained Fury Road does feel more timelessly iconic. And when so many of our films today — especially those that center on life-and-death car chases — are so vibrantly alive with the rich colors of the blockbuster, there’s something to be said for a film that reminds us that some stories, color or no, won’t be so quick to fade away.

Also this week: Another classic from the 1970s returns, not as a new story but simply because it’s that damn good. I’m talking about The Godfather, director Francis Ford Coppola’s epic 1972 film about The Family — the story was always about family more than empire — led by Vito “Don” Corleone. One of those genre films that transcend its roots (although the fact that it’s known as a “mob movie” makes it frustratingly difficult to get some people to watch it), The Godfather, screening Sunday and Wednesday at Cinemark theaters, is the rare film that truly seems to get better with each viewing. Partly that is due to the sheer complexity of the film, and the nuance of the emotions on display (particularly in the transition of Al Pacino’s Michael, the “good son” who is revealed to be the true heir of the family business), but partly it is because so many new films go back to the well first tapped by Coppola. It’s a virtuous circle: as up and coming filmmakers pay homage to The Godfather, their nods to the past, meant to point up their own filmmaking savvy, also make it clear just how essential the original remains today.

The Godfather: Sunday and Wednesday, 2 and 7 p.m. $8. Visit cinemark.com for theater locations.