Cinemadope: City Mouse, Rat Film exposes who the rodents really are in Baltimore 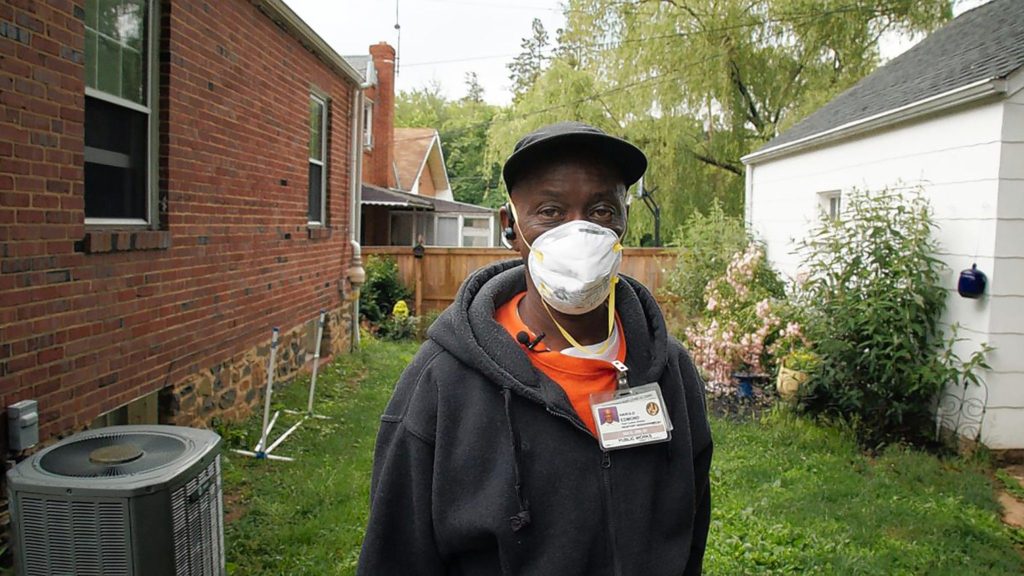 Fans of filmmaker John Waters might be familiar with the director’s odd fascination with rats. They crop up with some regularity in his life and work — from the original poster for 1977’s Desperate Living, which featured a cooked rat on a restaurant dinner plate, to the opening scenes of his film Pecker some two decades later, which zoomed in on a pair of the rodents in flagrante delicto, the humble rat has become Waters’ spirit animal.

That is almost certainly rooted in Waters’ boyhood in Baltimore, where the rat — specifically, Rattus norvegicus, or the Norway rat — has long been the city’s most persistent pest problem. But if Waters is the most famous rat-loving filmmaker to come out of Baltimore, he is no longer the only one. Theo Anthony is a writer, photographer, and filmmaker working out of the city, but this week he travels to Amherst Cinema to present a Thursday night screening of his 2016 documentary Rat Film.

The film’s plainspoken title is somewhat deceptive: while there are certainly plenty of rats in the film, the larger story it aims to tell is that of the social history of Baltimore, and of its marginalized black citizens, whose lives have been ever-more circumscribed by institutional racism and ghettoization. The city Rat Film shows has long treated both groups in similar fashion. A veteran exterminator gives the film its most quotable line, telling the camera that it “ain’t never been a rat problem in Baltimore, always been a people problem.”

Yet the film is also shot through with oddball moments that bring back that sense of the absurd that Waters has always been so good at capturing. Take for instance the unemployed rat-fighting duo who stalk the Baltimore streets with fishing poles and baseball bats, the former baited with peanut butter-smeared deli meats. Or the “Rat Czar,” who has made a name (and business) by merchandising rat imagery; his website shows him dressed in a full-body rat costume, taking part in another Baltimore tradition: the annual Toilet Races at Hampdenfest (think soapbox derby, with toilets). One gets the sense that if all the rats were gone, the city would miss them.

Also this week: I’ve mowed the lawn twice now, which can only mean one thing — the Northfield Drive-In, just over the New Hampshire border in Hinsdale, is showing movies again.

Actually, it’s been open for a couple of weeks at this point (I got a bit lazy with the mowing this season), bringing area moviegoers the one-of-a-kind experience that no IMAX theater can hope to match. After all, how many of those theaters let you bring your dog to the show?

At the time of this writing, Northfield — now in its 70th year of showing movies under the stars — was screening a double feature of the latest Pirates of the Caribbean film, followed by Guardians of the Galaxy 2; screen times were not yet available for June dates, so be sure to check the theater’s website or Facebook for updates. In the meantime, a few quick drive-in tips for you: as mentioned above, pets are welcome; credit cards, however, are not. Bring cash — and maybe a little extra on the weekend; there is a two-adult minimum for Saturday night shows, meaning that lonely moviegoers can either fork over the full $22 admission themselves, or buy a single $11 ticket, but park off to the side and carry in a blanket or chair to sit on. I’ll be honest: a blanket and chair under the night sky sounds more magical than my car anyway.