Franklin County Pride is On; Holyoke Has Month of LGBTQIA Events 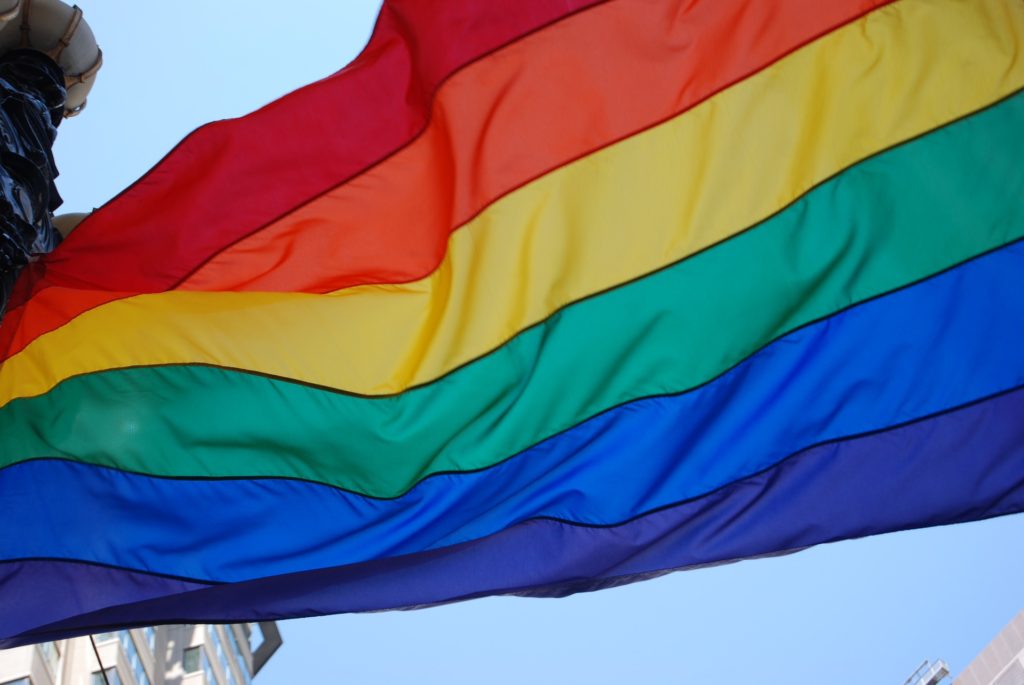 Across the country celebrations are taking place for national Pride month, and the Pioneer Valley is no exception. Franklin County and the city of Holyoke are hosting events to bring together the LGBTQIA community.

This year marks the return of Franklin Country Pride, which will take place in Greenfield on June 24th, after taking a year or two off. Organized and lead by a team of volunteers, the celebration will occur in two parts.

The event will begin with a march starting from Greenfield Middle School, located at 195 Federal St., and ending at Energy Park in downtown Greenfield. The march will begin at 1 p.m. From 2 to 4 p.m. a rally will take place featuring performers and speakers.

Two years ago, the town of Greenfield had put on a smaller Pride event, but was unable to organize for a second year. This year organizers, including Pam Parmakian, Trouble Gouch Mandeson, and Michelle De Lisio, decided to create a new, revitalized march and rally — one that would be for the entire county this time. While the two events are not affiliated, they share similar goals.

Elizabeth Bridgewater, volunteer and spokesperson for the march, said that while the group has received support from the community “our expectations are definitely first-year expectations,” but that “our goal is to make this a lasting event.”

The national theme of Pride month is “Stronger Together,” as it was for Noho Pride in Northampton held earlier this spring, and the Greenfield event is committed to embodying that theme.

The rally will feature several speakers and activists, musical performers, including an all-female punk band, a spoken word performance by local youths, a dance troupe, and a drag performance.

In other local Pride news, the city of Holyoke is celebrating Pride with a whole month of festivities. The celebration features four main events. The celebration began six years ago when Mayor Alex Morse, who is out and proud, was instated, but has picked up considerable steam in the last two years.

Andres Villada, special assistant to the mayor, explained that last year the event had featured a memorial for the victims of the Pulse Orlando nightclub shooting.

“Pride month in Holyoke is all about bringing the community together and making sure Holyoke stands out as an inclusive city,” Villada said.

The celebration kicked off on June 3 with the grand opening of the Sexual Minorities Archives at it’s new location on Lincoln Street in Holyoke. The archives are a 43-year-old community resource and repository of LGBTQIA literature, art, and history expressed in all media. The archive, run out of the home of local activist Ben Power, was previously located in Northampton.

The next event in the lineup was a Pride Flag raising ceremony hosted by the city on June 9th. The ceremony honored the “House of Colors,” a youth group based in Holyoke that offers resources for LGBTQIA youth and their allies.

The next event will be the 4th Annual Western Mass Triple Crown Pageant, which features the crowing of Miss Lesbian Western Mass, Miss Gay Western Mass and Mr. Gay Western Mass. It will be held in the ballroom of City Hall on Friday, June 23, 2017 at 6 p.m and is free and open to the public.

Villada confirmed the city was really trying to embody the “Stronger Together” theme of national Pride month.

“We have to be a united force against the many sides of oppression we may have now and in the future,” he said.