Rally for ‘God-Given Right’ to Guns Planned for Belchertown 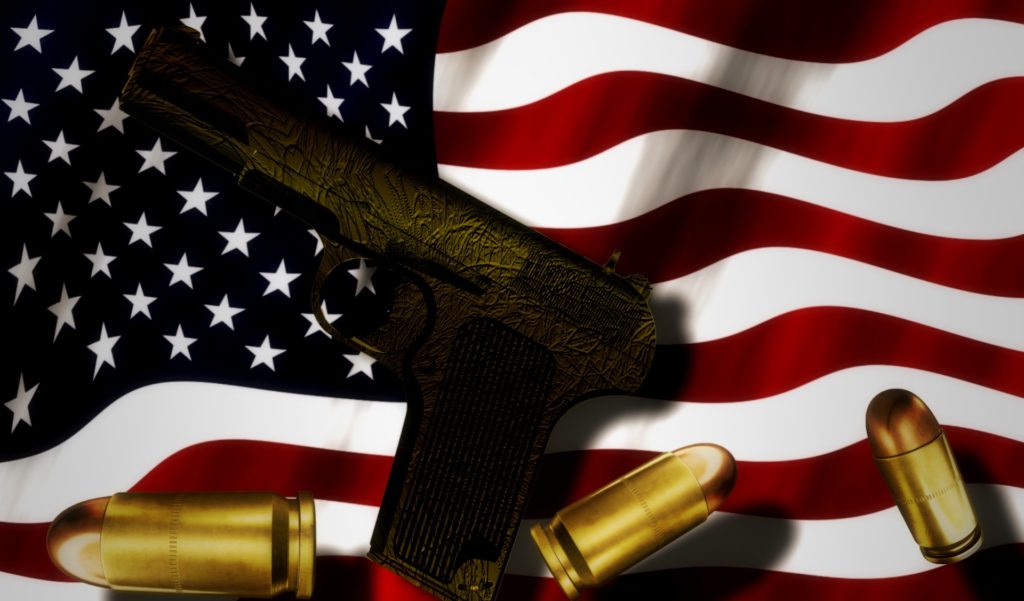 “America’s Toughest Sheriff” Joe Arpaio — the controversial right wing former sheriff of Maricopa County, Arizona, who is known for placing prisoners in tents under temperatures in excess of 100 degrees, forcing inmates to wear pink underwear, and has been criticized for human rights violations in his tenure, will be the headline speaker at a conservative rally in Belchertown on Saturday.

The “4th Annual Flag Day Second Amendment Rally” includes speakers such as gun rights activists such as Larry Pratt of Gun Owners of America; and and far right anti-establishment militia groups including Stewart Rhodes of Oath Keepers and Hal Shurtleff from Camp Constitution (whose website mission statement is to “enhance understanding of our Judeo-Christian moral heritage”).

“As big government politicos and a dragnet of bureaucratic panderers set their sights on nationwide gun control schemes, patriots from across the region will gather on this day to assert their God given rights to keep and bear arms,” Dave Kopacz, the event organizer and the former state chapter president of the National Federation of Republican Assemblies, wrote on the Facebook event page. “Never in the history of this nation has our God given rights to defend ourselves been under such vicious attack. It’s almost like they’re expecting some sort of resistance to their monopoly on violence, or a collapsing economy, or a flood of illegals invading the U.S., or UN land use schemes, or unsustainable domestic food supplies, or regressive taxing schemes, or government schools that reproduce socialist failure.”

For more information visit the event’s website at www.eventbrite.com/e/4th-annual-flag-day-second-amendment-rally-tickets-32290492733

Editor’s Note: This article has been updated to remove a featured presenter from the day’s events. The Belchertown Police are not participating in the event, said Belchertown Police Chief Christopher Pronovost. The inclusion of the department on the event’s flyer is incorrect.