O Cannabis!: Mass. Politicians Want to Charge How Much For An Eighth? 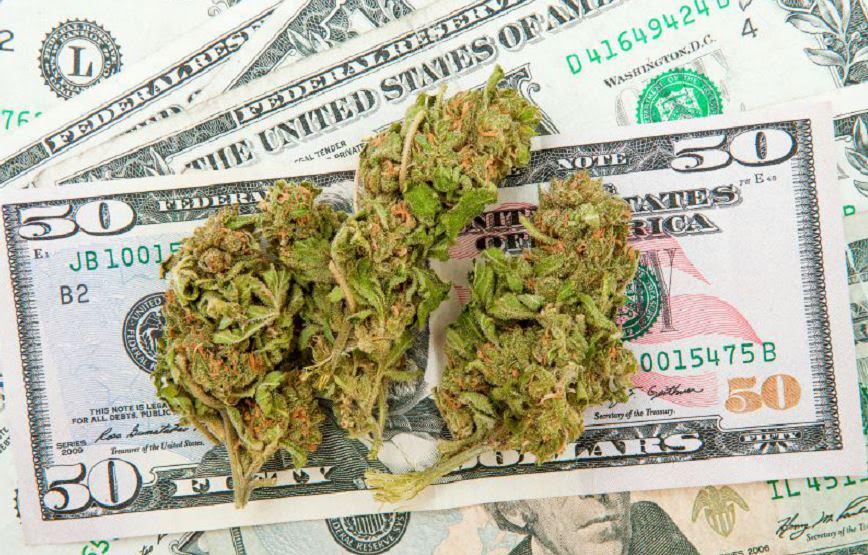 The battle over how recreational marijuana will be taxed and managed in Massachusetts will come to a head Friday.

Gov. Charlie Baker has said he wants a bill on his desk by June 30 in order to allow enough time for retailers to apply for marijuana sales licenses and open shop on July 1, 2018 — a delayed timeline lawmakers approved following the successful November 2016 statewide vote to legalize recreational weed.

So far, there are three main versions of the bill floating around Boston — those drafted by the House, Senate, and the one voters approved. The bills have been whittled down from a stack of 44 proposals on how to establish governance, protocol, and taxes for selling marijuana to adults ages 21 and older. The tax rate is supposed to generate enough money to cover oversight costs, though additional tax revenue for the state’s general fund was a big selling point for marijuana in the campaign running up to the general election vote.

I don’t know what the House was smoking when they drafted their bill, which calls for a 28 percent tax rate on recreational pot sales. Add in the taxes that would mean a $50 bag of weed would cost $14 more — $64. That’s a chump price for an eighth of weed and it’s unlikely people, with their pre-existing channels for securing marijuana on the black market, would go for it. In addition to oversight, though, the House’s version of the tax seeks to provide $50 million annually for addiction recovery and education.

The House’s bill was such a mess, legislators opted to delay a planned vote on it last week. Opponents of the measure, the Coalition to Regulate Marijuana Like Alcohol, noted that language in the law would seemingly allow for an even higher tax to be levied: 56-80 percent tax. Legislators seemed to acknowledge the problem and called the wording a “drafting error” that would be addressed before the bill is brought up for a vote.

The Senate’s version of the bill keeps the 12 percent marijuana tax approved by voters in November, 2016. This would add $6 in taxes to your eighth — $56. It’s steep, but hopefully, with competition, prices will come down from what’s being charged at the medical dispensaries ($50 an eighth).

While most of the attention paid to the marijuana bill has focused on the tax rate, the legislation seeks to hammer down other marijuana regulations as well. Both the House and Senate versions support expanding the yet-to-be-formed Cannabis Control Commission (the governing agency that will oversee recreational weed sales and issue licenses) from three to five members, but the Senate would give the CCC more responsibility to deal with advertising, packaging, and labeling. And both call for studies and a report on the effects of driving under the influence of marijuana.

Once a final version of the bill, approved by the House and Senate, arrives on Gov. Baker’s desk. If approved, the next step will be to form the Cannabis Control Commission and have it begin to take applications for recreational marijuana facilities. Locally, this will mean cities and towns that have imposed moratoriums on recreational marijuana until the state sets standards, will be able to consider their futures.

In a year from now, will there be recreational marijuana shops alongside liquor stores on Massachusetts street corners? If the pro-marijuana camp keeps pressure on politicians, hell yeah. Stay informed and stay vigilant.