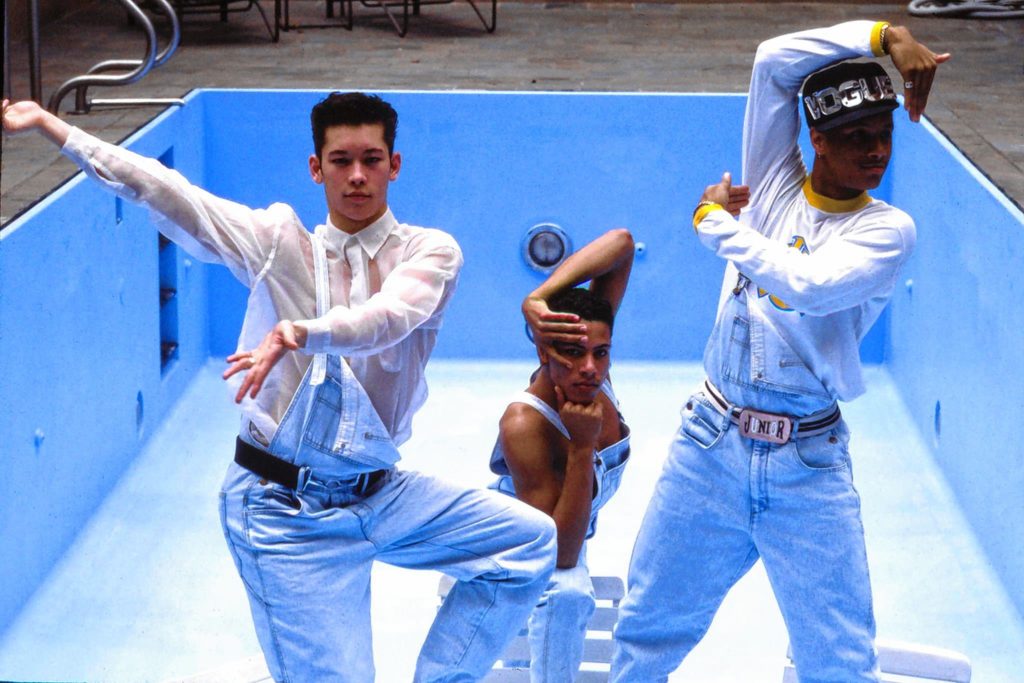 Strike A Pose features the seven dancers that accompanied Madonna on her 1990 Blonde Ambition tour. Photos courtesy the filmmaker. 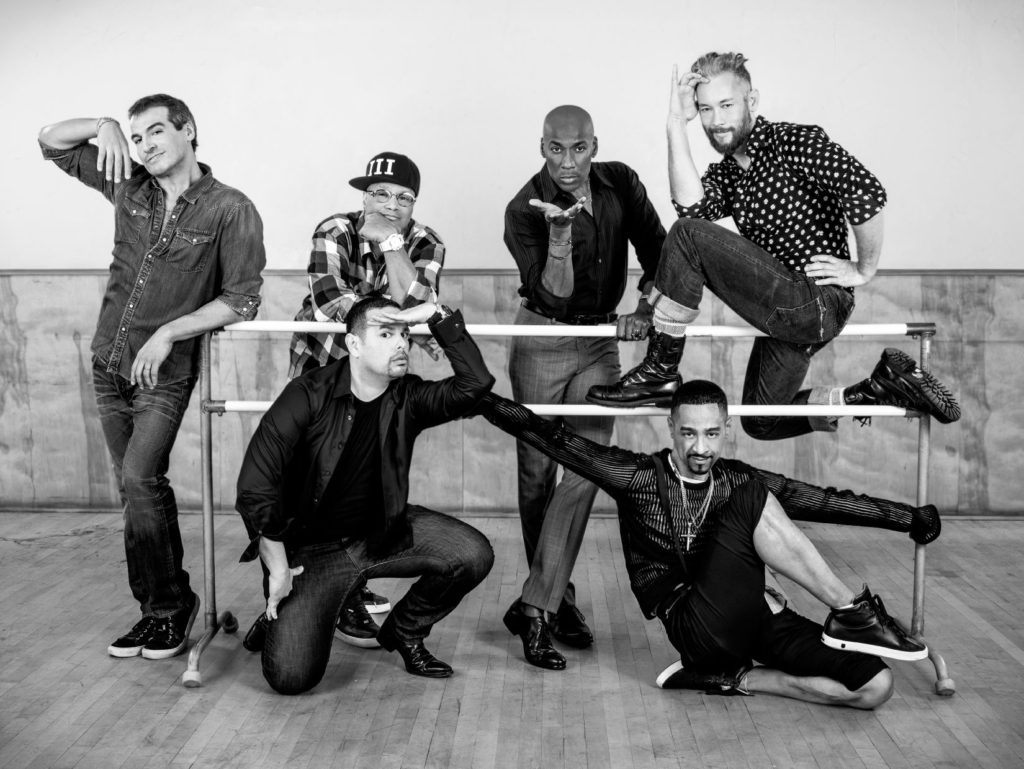 Strike A Pose features the seven dancers that accompanied Madonna on her 1990 Blonde Ambition tour. Photos courtesy the filmmaker.

“Wimps and Wanna-Be’s need not apply!” That was the tagline of a print ad announcing an open audition for “FIERCE Male Dancers” who wanted to earn a spot on Madonna’s controversial, ground-breaking Blond Ambition Tour in 1990. It would have been a dream job for any dancer, but nobody — certainly not the seven young men, most barely 20 at the time, who ended up touring the globe with the pop star — could have predicted the impact the tour would have.

Part of it was the dancing, particularly the highly stylized vogueing that Madonna made famous, but which was first codified in the gay ballroom scene of New York in the 1980s (the exact genesis is still a matter of dispute). The clean lines and contortions, mirroring the dramatically exaggerated poses of fashion models, were a perfect match for Madonna’s own drama and exaggerations. But just as important — and in the long run, far more wide-reaching — was the message of the tour. Express yourself, said Madonna. It was a message that, during the fight against the AIDS epidemic and the rabid homophobia that came in the disease’s wake, would empower untold numbers of her fans and followers.

But for those seven men who shared the stage with her — and whose private lives are the subject of the documentary Strike a Pose, screening at Amherst Cinema on Wednesday evening — the slogan was not always so easy to follow. Six of the seven were gay men, but not all of them had come out to their families and friends — some would file a lawsuit against the singer when her tour documentary Truth or Dare essentially outed them onscreen — and several struggled silently with their HIV-positive status, too ashamed to reveal their illness even to those to whom they were closest.

In the years after the tour, each dancer went his own way, though all remained committed to dance and movement as ways of channeling inner strength and expression. But there were darker times, too: addictions and other stumbles that come with being young and fresh off the headiness of touring the world. And one, the quiet Gabriel — it was he who fought Madonna over his forced outing — is gone, having succumbed to AIDS in 1995. Those that remain, older, bumped and bruised, but beautiful still, find that the moment that defined their youth continues to inspire the youth of today (the advent of social media has allowed a new generation of young gay men to reach them directly), which in turn has lit a new fire in the older men. “Be proud. Be proud, whatever it is,” says dancer Jose Guiterez, and one senses that it is a lesson he has taken to heart.

Also this week: For a glimpse at the origins of vogueing, check out Paris is Burning (currently streaming on Netflix). Jennie Livingston’s 1990 documentary chronicles the “balls” of New York City, and the gay and trans communities that attended them. There, ballgoers would compete in dozens of categories — some flamboyant, others as seemingly staid as “Executive Realness,” which had attendees compete to see who could best mimic a generic businessman’s mien.

More importantly, the balls functioned as a community gathering place for many who felt that the society outside of the ball had no place for them — or worse, was actively against them. (Strike a Pose’s dancer Guiterez came of age in the ball scene — he appears here as a young dancer competing at a ball, vogueing his heart out a few years before Madonna came calling.) Right from the opening lines, we are told what to expect: “I remember my dad used to say you have three strikes against you in this world. Every black man has two — that you’re black and you’re a male. But you’re black, and you’re a male, and you’re gay. You’re gonna have a hard fucking time. So, if you’re gonna do this then you’re going to have to be stronger than you’ve ever imagined.” For that young man, and many like him, the ball culture offered a kind of family that they were often denied elsewhere.

And finally this week, there are three chances to take advantage of the not-so-hot summer nights with outdoor movies. On Friday night, the Greenfield Recreation Department hosts a screening of Disney hit Moana at the Green River Swim Area (usual gate fees apply), while on Saturday the Jim Henson fantasy film The Dark Crystal comes to Easthampton’s Millside Park for a free screening. Cinema Northampton wraps things up on Wednesday with a free showing of Stand By Me at Maines Field in Florence. Bringing your own drinks and snacks is encouraged — bug spray and blankets are a must.