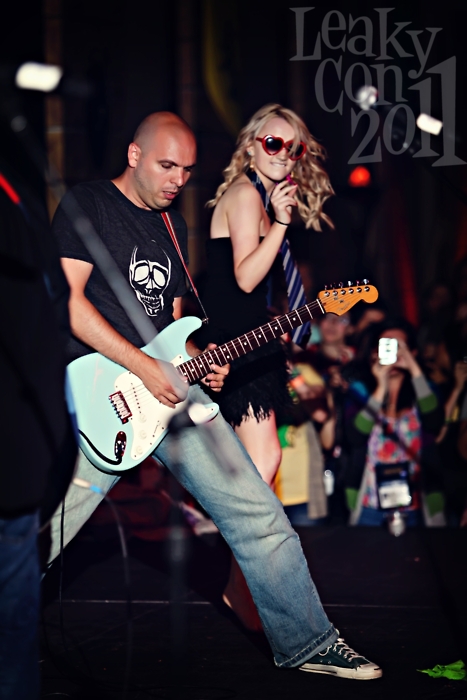 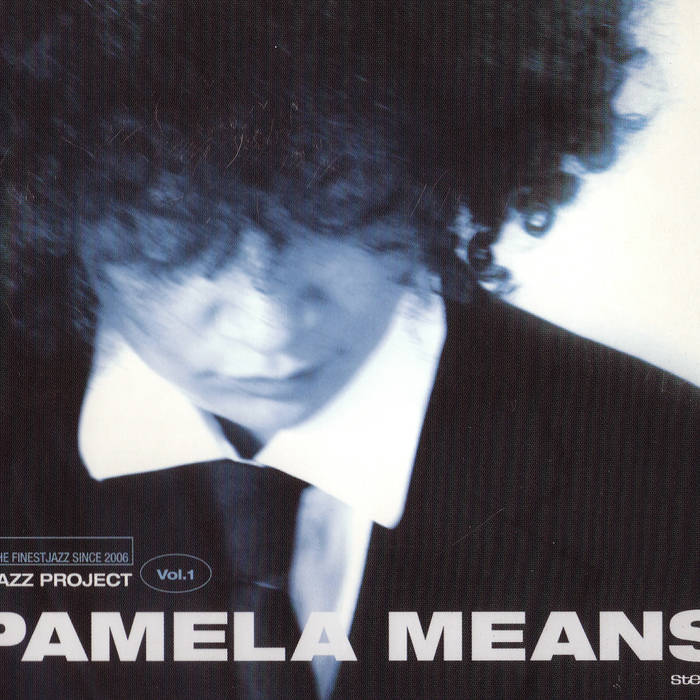 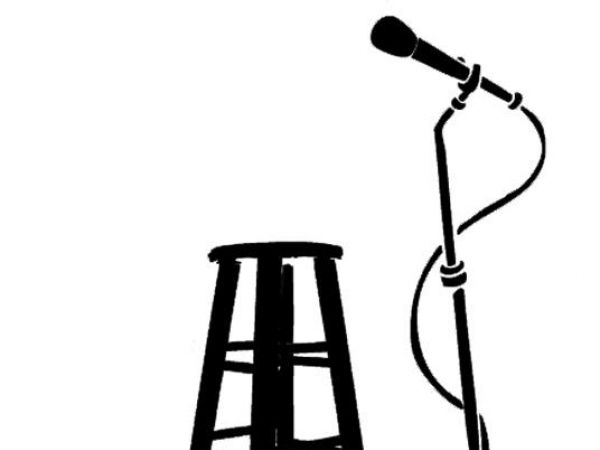 Draco and the Malfoys • Saturday

I held out on Harry Potter mania for years, but finally succumbed when the last book came out in 2007. I read them all in a 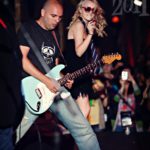 matter of months, but I didn’t go as far as these folks, who wrote albums of Harry Potter-inspired music. I can’t think of a better venue to appreciate this band than a library, and that’s exactly where they’re having the show. Hoping they play “All I Want For Christmas”! Sunderland Library, 20 School St., Sunderland. 5 p.m. Free. — Dave Eisenstadter 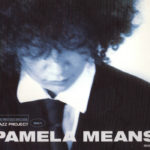 If you haven’t heard Pamela Means sing a melancholy jazz tune, do yourself a favor and go see her show at Easthampton’s one-of-a-kind guitar shop/ neighbor bar — Luthier’s Co-op. Means is an accomplished singer and guitarist who’s best described as Billie Holiday meets Eddie Lang and will be joined with Scott Paquette on drums. 8 p.m. to 9:30 p.m. Luthier’s Co-op, 108 Cottage St., Easthampton. Free and all ages. — Chris Goudreau

Every Friday for the next month, Northampton Arts Council will be hosting free live music in downtown. For the July dates, they will be held on the Courthouse lawn, then later on in August, they move to Pulaski Park. Kicking off the 2017 series this Friday will be Winterpills, Midnight Snack, and Nomad Vs. Settler. Kid friendly! Make sure to bring cash for local vendors. 5:30 p.m. – 7:30 p.m., The Old Courthouse, 99 Main St., Northampton.  — Jennifer Levesque 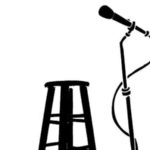 It’s not a poetry slam or a competitive poet vs. poet battle of words at KO Festival of Performance; it’s a story slam. What’s a story slam, you might ask? It’s true stories told from a first person perspective that are live and told without any notes. As any journalist will tell you, sometimes truth is stranger than fiction. 8 p.m. $15, Holden Theatre, 261 South Pleasant St., Amherst. — Kristin Palpini