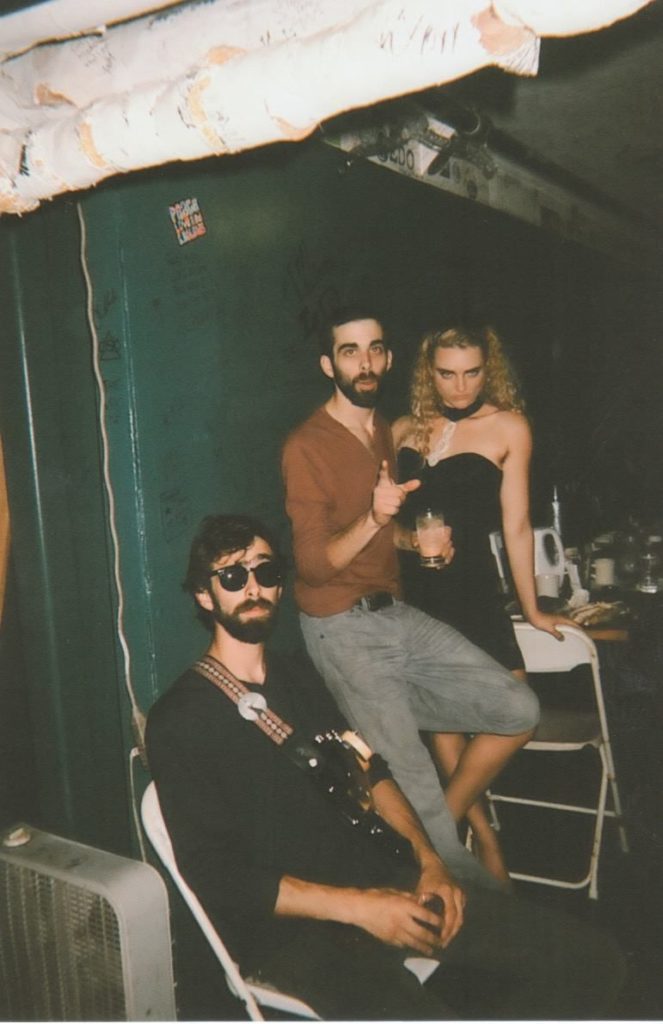 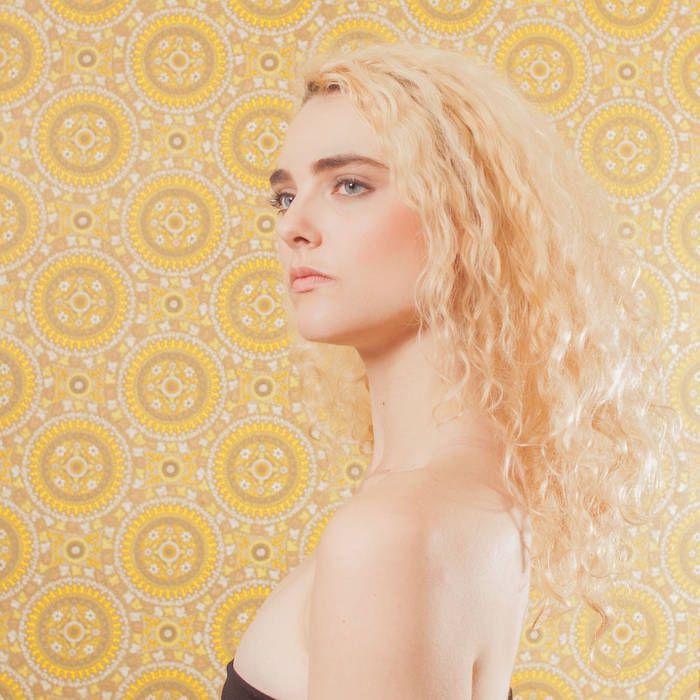 Lexi Weege is the type of performer who draws you in immediately. She’s a blues and jazz songstress with a voice that combines intimate and heartbreaking cabaret singing, in the vein of French chanteuse Edith Piaf, with 1960s boisterous rock n’ roll frontwoman stylings ala Janis Joplin. She follows in the footsteps of trailblazing blues and jazz singers  — Big Mama Thornton, Bessie Smith, and Ma Rainey — to name a few, while putting her own foot forward to go beyond what’s expected in these genres.

Weege’s second album, Marigold, is a collaboration with twin brothers AJ and Tom Del Negro (on bass and guitar, respectively).  The duo are known as the Wondertwins and add nuance to Weege’s music, which is often composed of simple, yet effective, piano with vocals taking center stage. Tom’s electric guitar  is articulate with plentiful rounds of playful hot jazz licks; AJ provides fluid complex bass lines that weave across the record; drummer Erek Brown, a new addition to the band’s live lineup, adds elegant flourishes while staying  close to the beat.

The album kicks off with “Dangerous Man,” a sultry lovers’ tale that transports listeners to a smoky 1920s speakeasy with whispered sweet nothings and bedroom eyes.  “When you whisper in my ear/ I burst into flame.”  However, the tone of the song shifts to one of regret as the speaker reveals being burned by the fiery romance in the end.

“Jim Dandy” is a waltzy cabaret tune with an infectious melody and a chorus that should have been released with a sing-along music video. Weege sings with warmth and earnesty that is reminiscent of a folk ballad. It’s a jazzy Aud Lang Syne kind of tune that harkens back to childhood like a doo-wop classic.

By contrast, the next song on Marigold, Greed, is plaintive and evokes the feeling of a restless spirit wandering the ends of the Earth or the ancient tale of Persephone, the Greek goddess of spring imprisoned in the underworld.

The idea of womanhood is front and center in this song. It confronts complex emotions around stigma of women who are unable to bear children. “No man will have me/ I bear no child with this body/ My temple always lets me down.”

She brings a bold approach to an issue that’s hardly ever addressed in popular music. That feeling of being less than other women runs deep; entering the singer’s psyche with crippling self-hatred and pity. “I’m ill equipped to meet my needs/ I have been ruined by another man’s greed/ I feel detached/ I feel displeased/ My mind’s my enemy/ I never feel at ease.” There is no happily ever after to this song and that’s something for which Weege should be admired.

“Good Loving Man” is an uplifting danceable old-time jazz tune full of sentimentalism that will make you want to throw a flapper party. Weege’s vocals at the end of the song even evoke the style of 1920s flapper singers like Helen Kane and Baby Esther Jones — some of the real-life inspirations behind famous cartoon character Betty Boop.

Some of the tracks on Marigold are new versions of songs Weege recorded on past records such as her debut album Virgin and extended play, Sweet Moon. “Cinnamon Sugar,” which now has a playful upbeat tempo as opposed to a slow seductive tease, is one of the standouts among the new versions.

Most of these songs differ a lot from their previously recorded counterparts, but it would have been far more interesting to see what Weege & The Wondertwins would have done with all new material as opposed to digging through the vault of Weege’s repertoire to make new art from classic gems. That’s one small criticism for this overall great record.

Marigold is an evolution of Weege’s music from solo artist to collaborative bandleader. For those who’ve listened to Weege’s past records, it’s definitely a change, but a change for the better that allows Weege to tread new ground while still remaining faithful to her roots.

To listen to Marigold visit lexiweege.bandcamp.com.