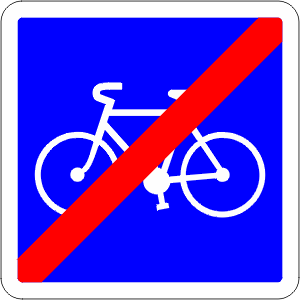 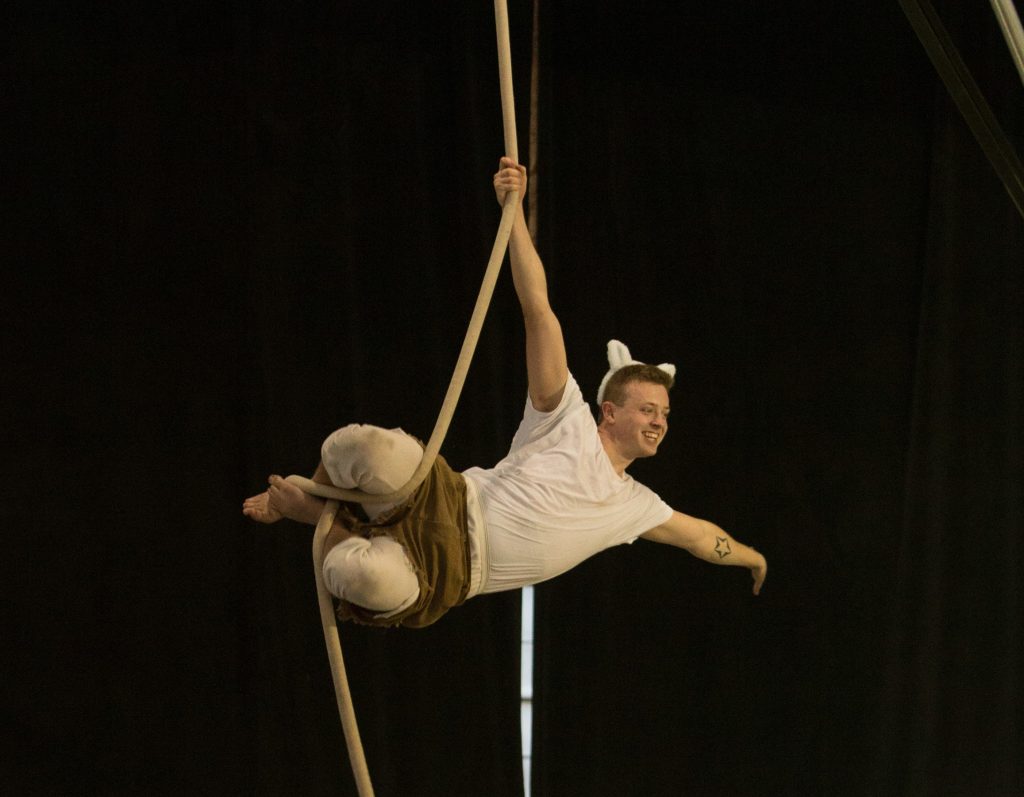 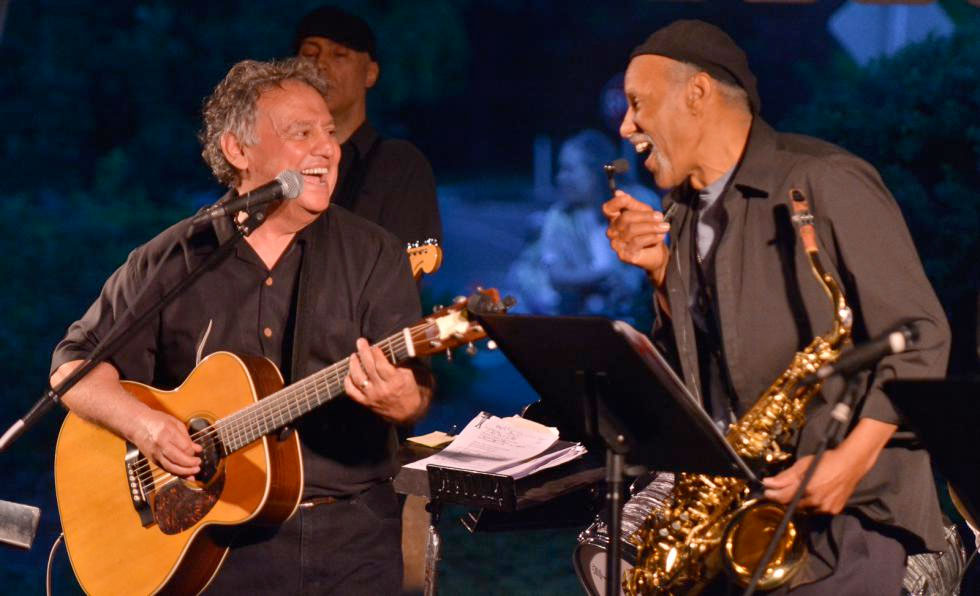 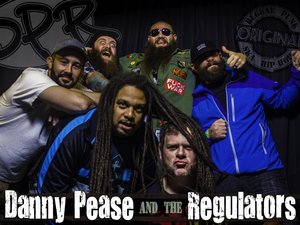 DreamCycle at the Academy of Music // SATURDAY 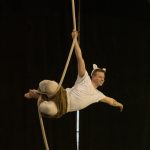 You won’t find any creepy clowns here. DreamCycle is a traditional circus with acrobats, jugglers, and aerial stunts complete with tightrope walkers tiptoeing across a narrow wire. Acrophobes be warned: you’ll want to cover your eyes. The Academy of Music, 274 Main St., Northampton, 7 p.m. $15 kids, $18 adults. 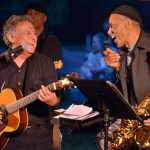 The annual free Roger Salloom concert at Look Park is coming up on Wednesday, Aug. 9 at 7 p.m. For the concert’s 34th anniversary, Salloom is dedicating the show to “those who cannot speak for themselves.” The concert’s theme is “a rising tide lifts all boats” — a good lesson for anyone who checks their pockets every time something good happens to someone else (*cough* Congressional Republicans *cough*). This year will feature area artists Lexi Weege, Zoe Darrow, and Kerri Powers. And joining Salloom on stage for his set will be legendary funkman saxophonist Charles Neville and some more “special” guests. 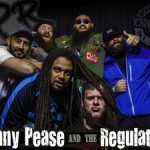 Self described “dirty punk reggae” band Danny Pease & The Regulators is a local music favorite that blends ska, reggae, rock, and hip-hop into an experience like no other. DPR will return to play a set at Holyoke’s Gateway City Arts on Aug. 4 and will share the bill with opening acts such as Boston-based reggae rock band Yesai, and Rezin Headz.

One of my all-time favorite movies is that of homeless (he lived in a cardboard box in Central Park, NYC) street artist Jean-Michel Basquiat. The graffiti-style painter got world-famous pretty much overnight, all thanks to Andy Warhol. Basquiat’s fame and life was short-lived due to depression and addiction. Six months after his bff Warhol’s death, Basquiat joined him in the afterworld. He was 27. David Bowie plays Warhol, which is the best Warhol portrayal ever. The star-studded cast also includes Courtney Love, the late, great Denis Hopper, and Benicio Del Toro to name a few. 7 p.m. Free. The Clark Art Institute, 225 South St., Williamstown.