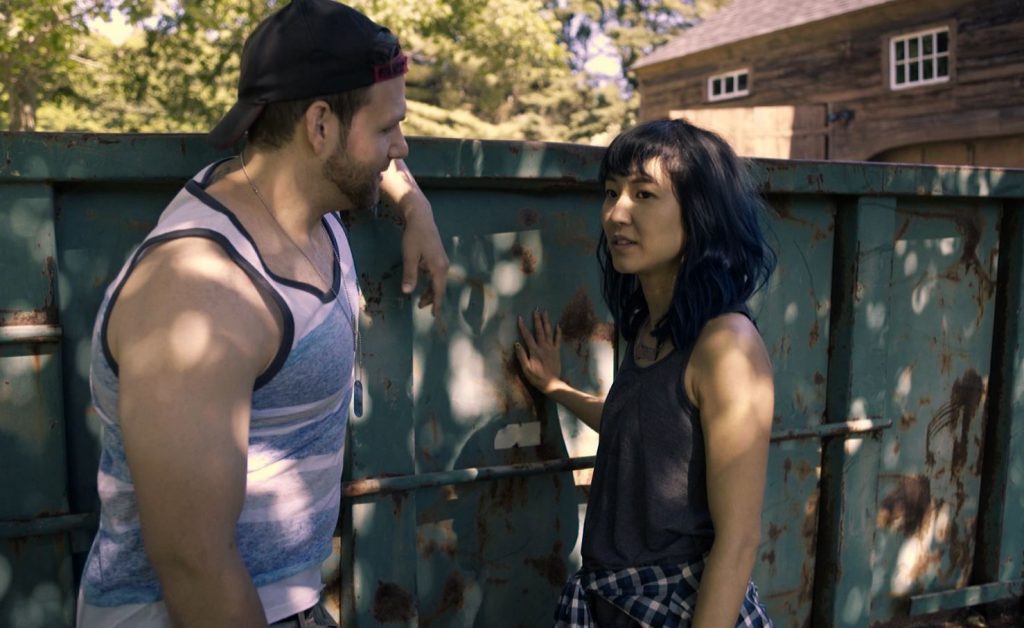 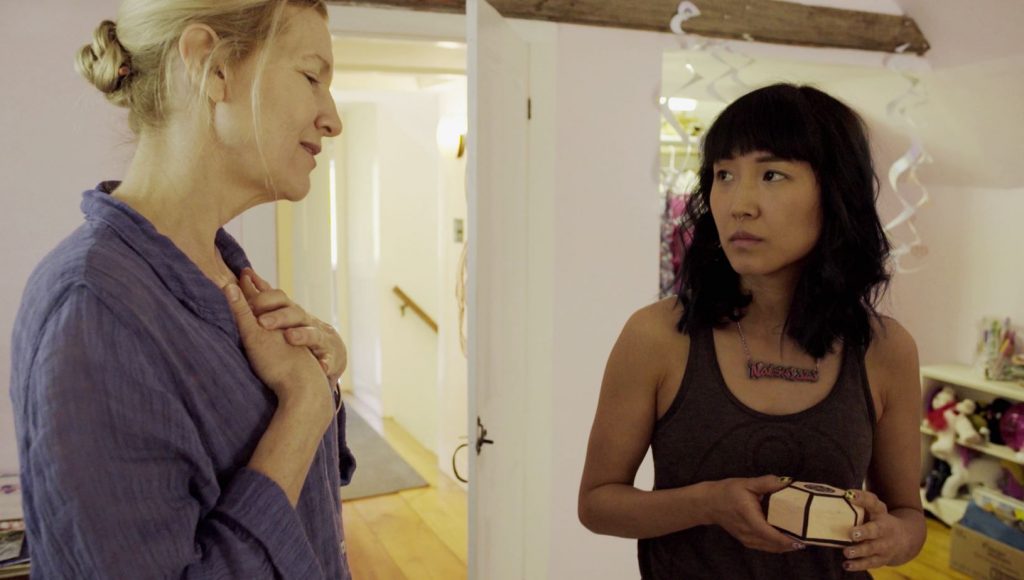 Featuring an all-Vermont slate of films and artists — the bill includes four shorts and one hour-long feature, with musical act Hungrytown providing ambiance during the food truck and beer intermission — the films on display run the gamut from animation to period piece to drama. Ten dollars before or $15 at the door gets you a seat for the five-hour affair.

The star of the program is The Hanji Box, director Nora Jacobson’s story of a woman and her tumultuous relationship with her adopted daughter. Hannah is a recently divorced art historian whose house is suddenly too big. Looking to downsize, she puts it on the market, but has trouble getting daughter Rose (adopted from Korea years before) to clean out her room. As they quarrel over the chore, Rose’s Hanji box — a traditional box made of Korean paper — is broken.

It’s an item that means a great deal to both women, but for different reasons: Hannah remembers that she bought it in New York’s Koreatown as a gift for her daughter, but Rose insists that it came with her from Korea as a gift from her biological mother. Hoping to have the box repaired, Hannah takes a trip to Koreatown, where she meets a painter who helps expand her notion of what it means to be Korean in America.

The film is based on the memoir of Jacobson’s friend Meg Daiss Hurley, whose desire to learn more about her adopted child’s heritage led her to travel to Korea to learn about birth mothers and Korean culture. Jacobson hopes to shoot a sequel in Korea soon; if you have questions for her now, the director and her crew will be on hand for a Q&A session (as will filmmakers for almost all the films shown) during the event.

Also screening as part of the Slam:

Black Canaries is director Jesse Kreitzer’s short film about coal miner Clarence Lockwood. Set in 1907 and based on the filmmaker’s coal mining ancestors, it follows Lockwood during his daily descent into the Maple mine that has already crippled his father and blinded his son, and ponders the bonds of loyalty and tradition in the face of danger.

Awake is Sofy Maia’s tender animation about a young boy and the shadowy monster that lives in the corner of his bedroom. As young Oliver grows up, he realizes that his companion/enemy is the cause of his fears and worries — and that he can’t get rid of him. Instead, he tries to make peace with his monster.

In The Bight is Ben Finer’s well-shot film about two children who run off for a day of adventure in the Vermont woods. There, the world of their imagination transforms the forest into a dark, playful, place that reminds viewers of the open-ended magic — and the sometimes dangerous thrills — of childhood.

The Slam wraps with Dad’s 50th Surprise Party, which festival organizers note is the one film that is potentially not for younger viewers. It opens with a man waking up in the woods wearing one sock, a pair of boxers, and an empty 40-ounce bottle duct-taped to his hand. Next to him, wrapped in a tarp, is a body. But the promise of that good opening shot — one can imagine it doing good service in a Coen Brothers film — is left largely unfulfilled by the rather bland tale of family one-upmanship that follows.