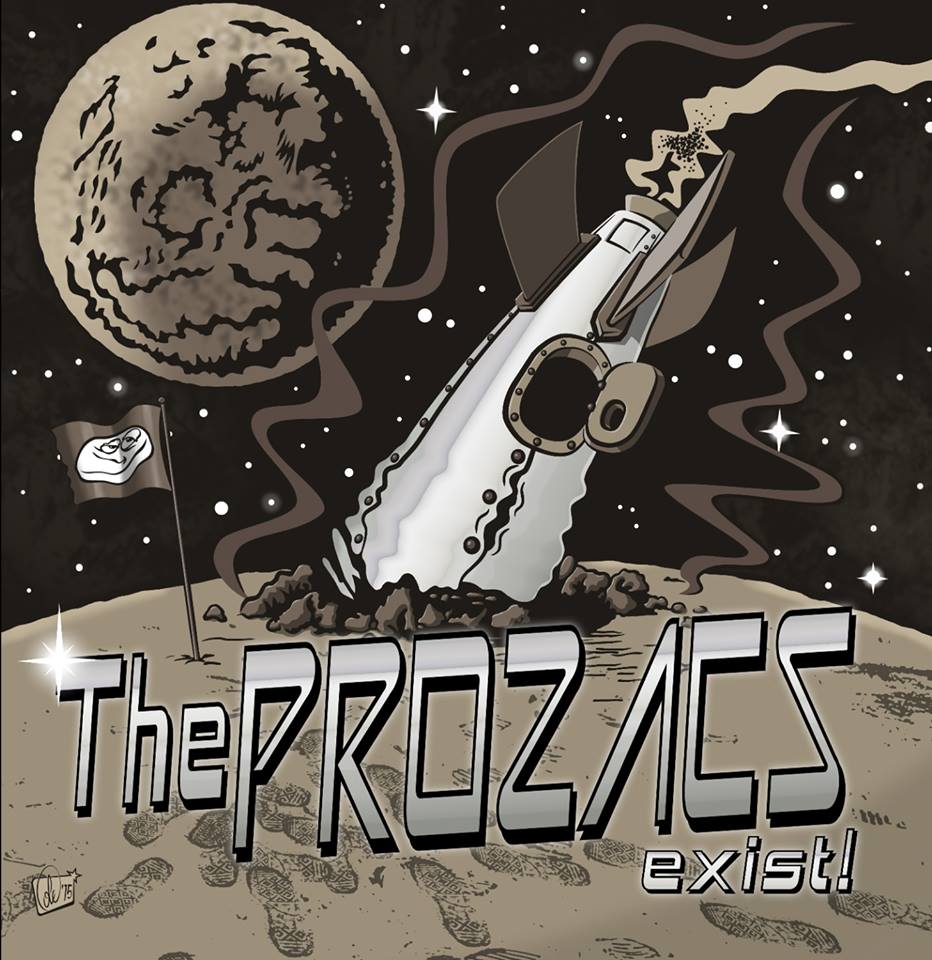 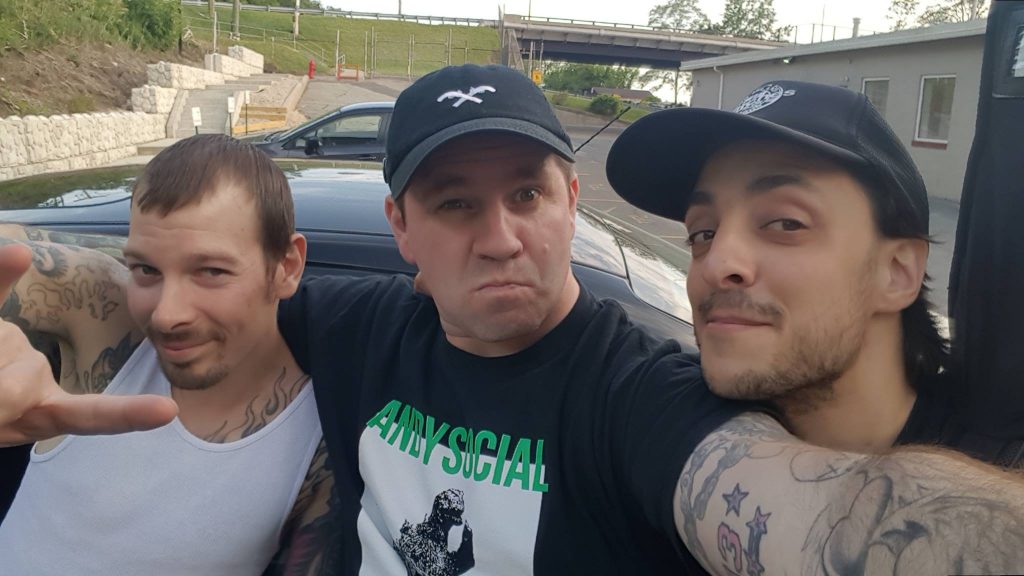 Back in January of this past year, the members of Westfield-based pop punkers, The Prozacs, parted ways. Formed in 2001 by Jay Gauvin (or better known as J Prozac), the band had seen many different line-ups of members throughout their time performing. 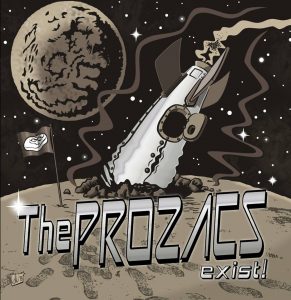 Gauvin was going to end the band following this year’s breakup, but realized that it made no sense after all the hard work that had been put into making their latest album, Exist. “Also the fact that whatever I do moving forward is going to be The Prozacs anyway,” Gauvin stated.

Well, The Prozacs are back with another line-up to continue on in the land of Valley punk, taking it “as it comes at this point.” The current line up is Gauvin on guitar/vocals, Paul Basile on bass and Jimmy Craig on drums, with an occasional appearance by Matty Prozac to fill in on drums. “The name ‘Exist’ symbolizes the fact that The Prozacs will endure, as long as I’m making music,” Gauvin said.

Exist is their first full-length album since 2008’s Playing The Chords We Love. “I started writing the songs for this album with Matty Prozac in 2012,” says Gauvin. “He wasn’t in The Prozacs at the time, so it was gonna be a solo side project. I wrote a couple tunes inspired by the TV show Fringe, and decided to try and write a whole album around that idea.”

With an album based on a supernatural TV show, the intro in the opening track “Cortexiphan Trials” starts the sci-fi-ish story. Is that a child communicating over a radio station in outer space? Once the intro descends into space, or wherever it goes, the song jumps right into that familiar sound of happy pop punk that will follow throughout the album. “What I’m Thinking” comes on and the lyrics pull me in. “I’m going nuts, I’m going insane / Pulling my hair out, exposing my brain.” This style of punk is sometimes so misleading because it sounds so happy and upbeat. The lyrics, however, take on a darker, more grim side that you may not expect just from listening to it quickly. Although, influenced by a fictional source, I wonder if personal emotions from Gauvin’s own mind are thrown into his lyrics that he writes.

“Travel The Universe” is fun. The change of pace in the middle of the song made it felt like I was on a roller coaster at Riverside — not Six Flags — Riverside. Then “Invisible” comes up next and I’m saddened by the overly repeated lyrics: “I don’t wanna be seen, I don’t wanna be heard.” I felt like taking a Prozac, actually. But “Wormhole” strikes a ‘90s nerve in me and I dig the wailing guitar riffs that were written by Nic Cross (the previous second guitarist for the band). It’s reminiscent of the alty-punk I listened to in high school, and the song title kicks ass.

“I Against Me” is definitely powerful in the lyrics department. “All inside my head, there’s a war inside my ….” Then at 01:20 the song turns darker and faster and it appears that we are now inside his head. Not sure whose head, maybe a character from Fringe, or maybe lyricist, Gauvin. Then at 01:50, it becomes calmer for a second. Then, BAM!, the chorus comes back with the darker faster pieces overpowering. The bass is dominant, reminding me of a cartoon character running in a Looney Tunes cartoon.

“September” is a soft ballad, with guest vocals by Andy Nihilate of Stiletto Bomb, bringing in a feminine side, to the otherwise all male driven atmosphere. Nihilate has been the sole female guest vocalist on The Prozacs releases dating back to 2005. “Piece Of Me” spits out the lyrics “I want a milkshake now.” Not sure if that’s a metaphor or not, but I’ve had plenty of days where I’m just like, “Fuck it, I’m gonna get a milkshake and forget what just happened,” so I made the heart symbol with my hands over my chest to that lyric. For a song that’s only 01:41 long, it made an impression. 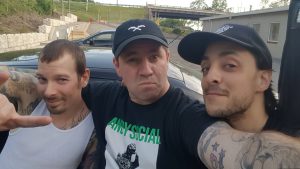 Completing Exist is “Olive” which features more guest vocals from Nihilate, again adding a nice little touch with her feminine voice over the highly upbeat tones. But I do feel like that song could have went on just a tad longer, maybe had more of a duality between Gauvin and Nihilate to contrast each other’s vocals a little more.

For Gauvin, the process had some catharsis.

“Personally, getting this album finished feels like closure to a very rocky and ever changing era of the band,” he said. “At the same time, the idea and concept is probably the most focused project I’ve done.”

Jennifer Levesque can be contacted at jlevesque@valleyadvocate.com.