The Beerhunter: Roadtrip to The Hudson Valley 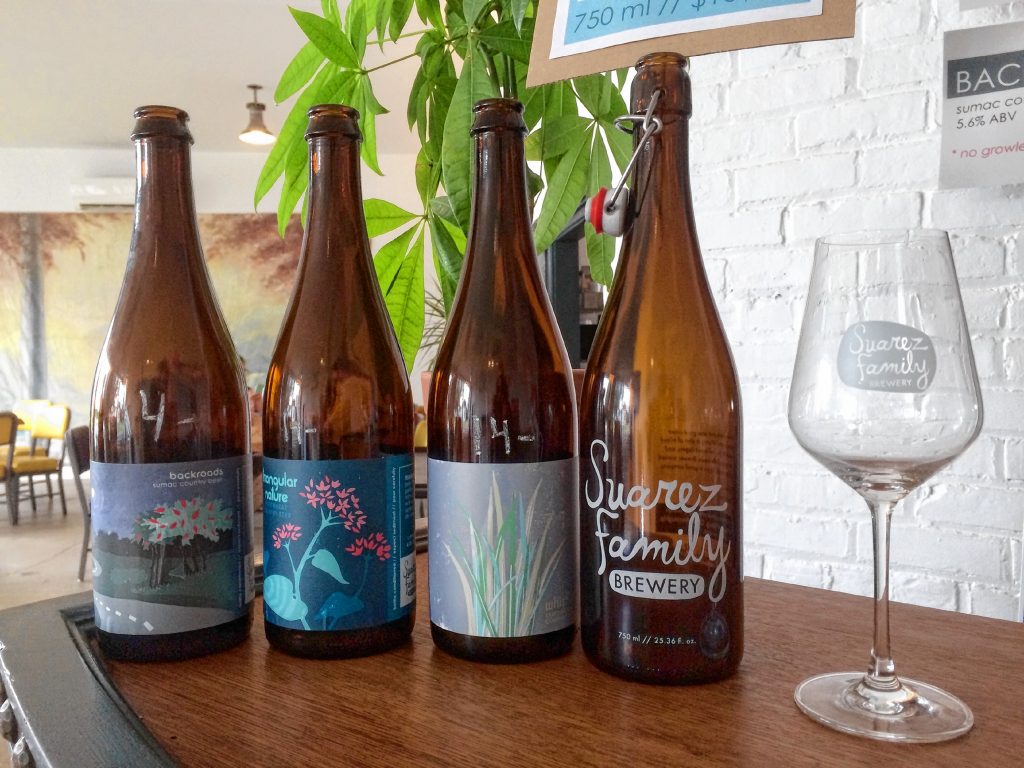 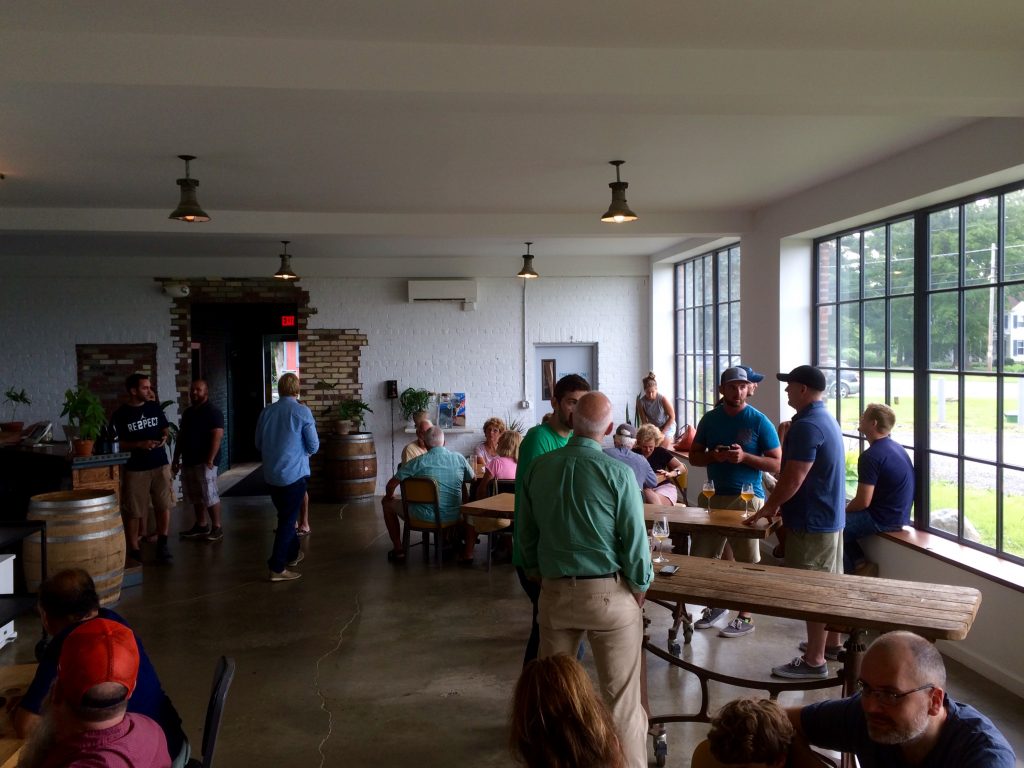 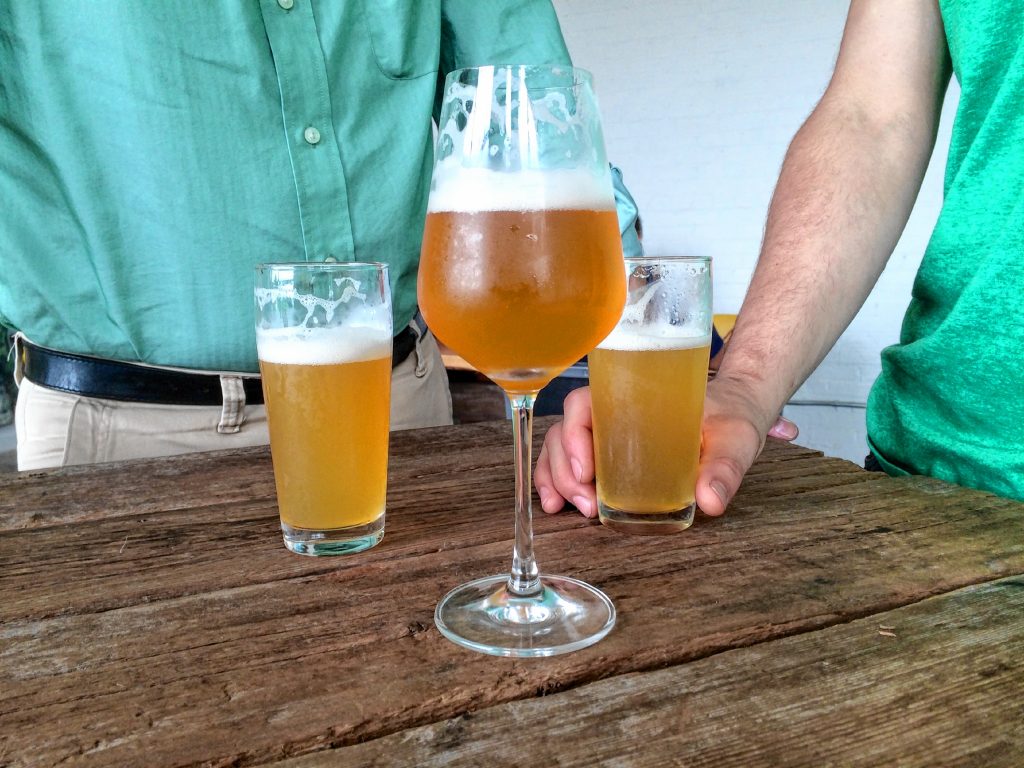 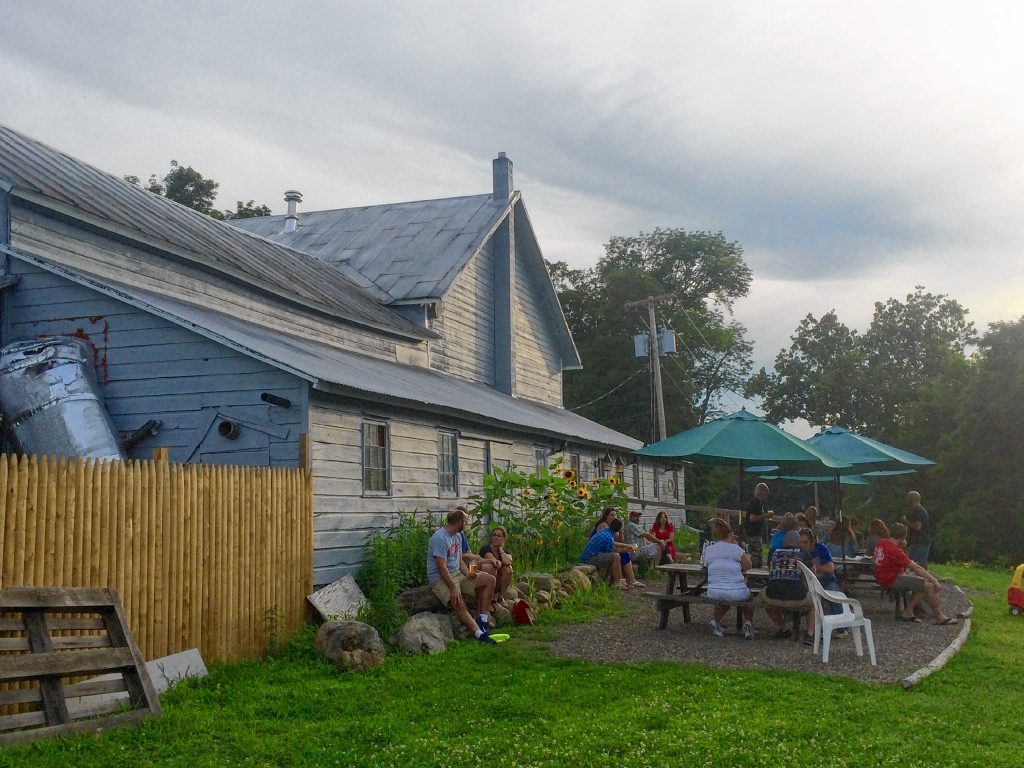 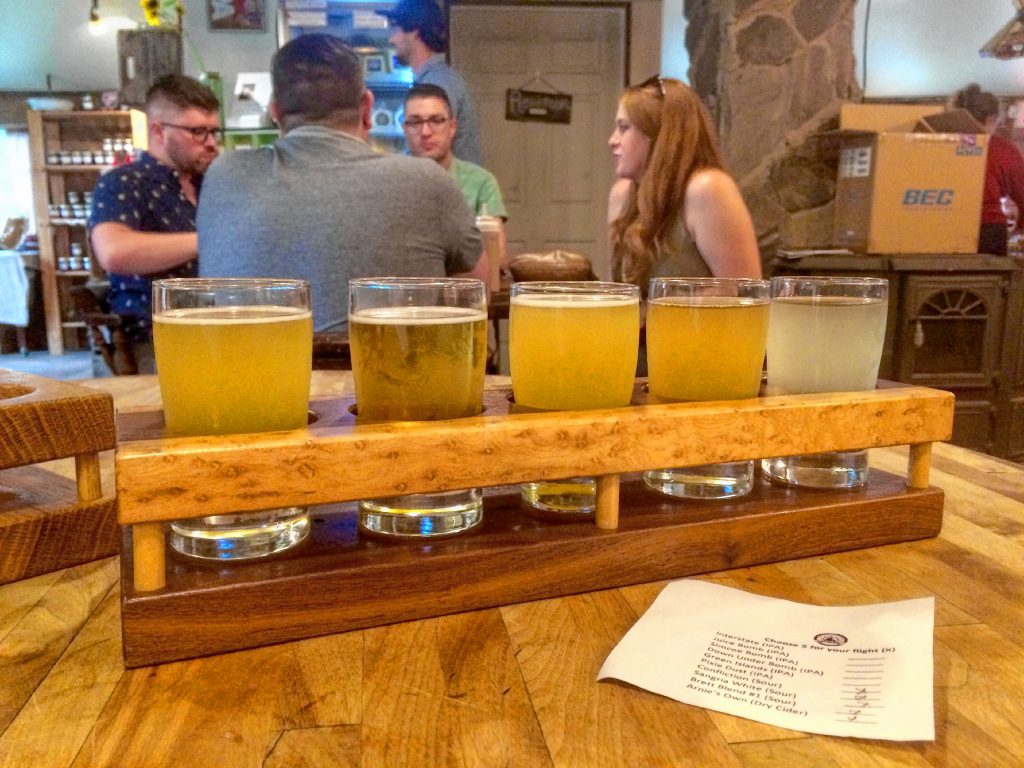 The thing to remember about summer in the Valley — aside from which SPF to use and which local farm stands sell the best corn — is that it will be over before you know it. Sure, the swimming holes don’t really warm up until September, and the cows at Cook Farm gamely enable our ice cream habit into the chillier months. But that special windows-down, afternoon road trip is a fleeting thing. With that in mind, I’m putting the August Beerhunter column toward sharing one of the better weekend beer crawls I’ve done this summer. 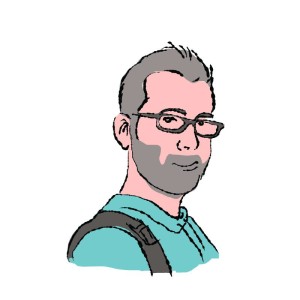 This jaunt took me to the Hudson Valley, about an hour southwest of Pittsfield. Yes, that’s further afield than you’d typically motor on a random afternoon. But if you pick your Saturday well — and stretch your road legs midway at Wandering Star Craft Brewery in Pittsfield — the sunny farms, fields, and vistas along the Taconic Parkway will slide by, and in no time you’ll have broken out of the Valley beer bubble for an introduction to New England brewers’ next-door neighbors.

All three of the breweries I stopped in at are fairly new. The first, Suarez Family Brewery, opened in summer 2016 in Livingston, New York. “We’re a mom and pop production brewery,” they state on their website, “specializing in ales of mixed fermentation, unfiltered lagers, and other crispy little beers.” 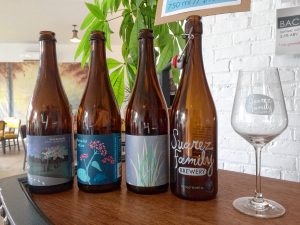 Suarez is housed in an old brick building with a bright, big-windowed ground floor where the weekend crowd seems to consist of plenty of families and kids as well as stray sojourners like myself. The brewery pours glasses in-house, sells select bottles, and fills growlers to go.

The beers I tasted at Suarez ranged pretty widely in style — from an unfiltered classic German pilsner called Palatine to a hoppy American-style blonde ale called Smiling Season and a mixed-culture “country” beer called Backroads, brewed with sumac — but the beer here is impressively refined: no bizarre ingredients thrown in on a lark (the sumac actually blended wonderfully in that wild ale) and the beer comes out crisp and clean. An unfiltered helles lager called While was malty and refreshing, a pale ale called Crispy Little nicely balanced wheat and citrus, and the Homespun hoppy spelt pale ale was fluffy and smooth. Everything here showed a practiced hand. 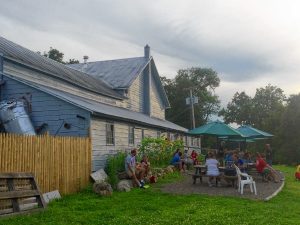 The vibe at Sloop Brewing Co., just five minutes down the road in Elizaville, New York, is less formal. Sloop now operates out of Vosburgh Orchards — a move north after several years of business as a nanobrewery in Poughkeepsie — and this farmhouse tasting room makes for a more relaxed hangout (it helps that Sloop has a small country store in its barn and sells local hot sausages along with the beer).

Unlike Suarez, Sloop sells flights of small pours, making it easier to sample the brewery’s full range. And that range is wide. I was greeted by nine beers on tap, plus a dry cider called Arnie’s Own. Out of those nine beers, three were sours and six were IPAs. 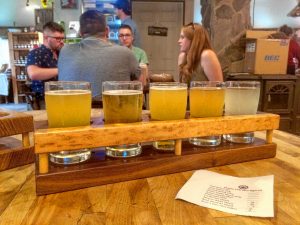 The sours were solidly made and varied in style — Confliction had a very sharp, almost cinnamon-y bite, the Sangria White was hazier with a fuller fruit flavor, and the Brett Blend #1 was good and funky. And although I don’t feel there’s anything particularly innovative to these IPAs, they showed some good variation as well. The Juice Bomb IPA showed off a thick, orange juice-y profile, while the Interstate IPA was a little sweeter and softer. The Simcoe Bomb focused more exclusively, of course, on Simcoe hops, to refreshing ends.

The Down Under Bomb IPA had a nice aromatic sweetness that would pair well with something a little fatty and salty, like a good slab of grilled meat. The Pixie Dust IPA was funkier, and the Green Islands IPA hit some tropical fruit notes, but not too heavily. I wouldn’t say Sloop is throwing one-of-a-kind ideas out there. But the brewery is a terrific hangout — there’s outdoor seating as well, next to Sloop’s hopyard — and its wide array of satisfying ales are easy to enjoy.

There are plenty of other breweries in the region, but at the end of the day I stopped in at Old Klaverack Brewery, twenty minutes up the road in Hudson, New York. This is a much more limited operation — owner and brewmaster Erik Bell opened his small garage-sized brewery on his family’s land two years ago, after finding his way with homebrewing. But I quickly became intrigued by Bell’s reliance on local, New York State ingredients. 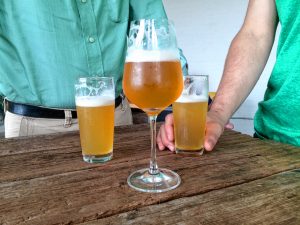 Notably, after a period of exclusively buying from Valley Malt in Hadley, Bell switched to the closer-by Hudson Valley Malt, which uses the old-school technique of “floor malting” to produce deeper, richer flavors. As a result, all of the beers at Old Klaverack (that’s pronounced old “KLAW-vrick”) have very malty profiles. That may turn off some West Coast IPA hopheads, but hey, brewery crawls reward the open-minded.

Bell’s Sunday Funday IPA is more of an English-style IPA: big malt backbone, sweet on the nose, and big caramel flavor. He also brews a really delicious pale ale, amber ale, milk stout, and wheat ale, which were on tap the week I stopped in (the brewery sells flights of four, although Bell plans to build out his operation to allow for eight taps by the end of the summer).

Also, if this road trip strikes your fancy, and you get off the beaten path to Old Klaverack later this month, you just might arrive in time for a pour of Shut This Shit Down, a malty and hoppy 8.6 percent ABV imperial red ale that tends to sell out, Bell says, almost immediately.

Or, hey, find a new dirt road to drive down. On your own journey, consider stopping in at nearby Chatham Brewing, or at Crossroads Brewing Company in Athens. Wander further south to Hudson Valley Brewery in Beacon, or choose the more northerly route through Rare Form Brewing Company and Brown’s Brewing Company in Troy, or the several brewpubs in Albany. When it comes to road trips, it’s important to choose your own adventure.