Stream Queen: Movies And Shows The Critics Got Wrong 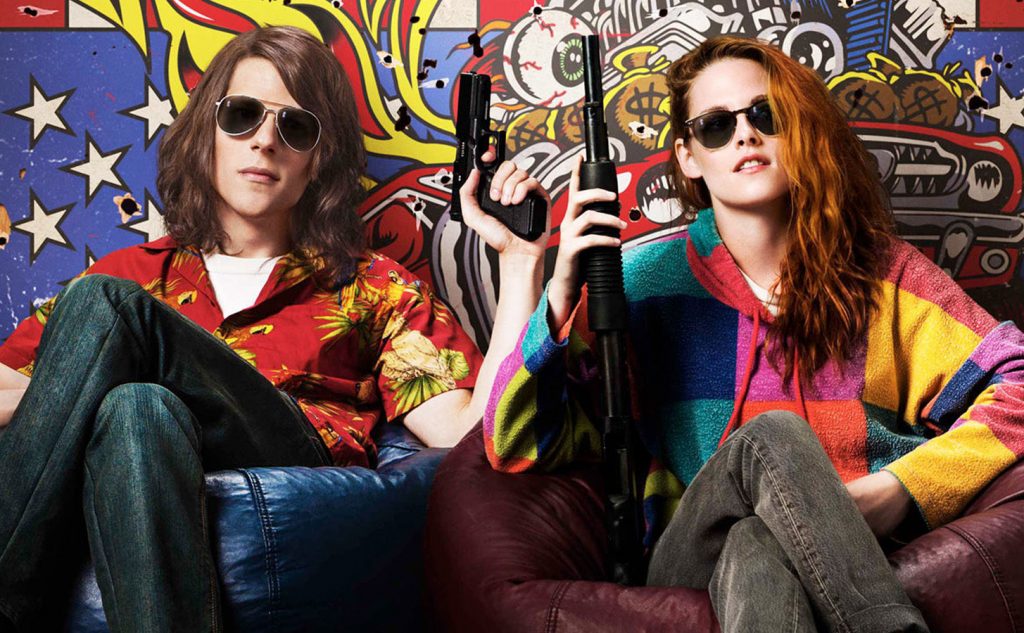 Since its inception in the late 19th century, film has evolved from a seemingly trivial medium into one of the most wide-reaching and popular industries. Film criticism has grown right along with it, as academic and journalistic reviewers endlessly argue over film’s true purpose.

Though film and TV criticism depends entirely on the biases and opinions of the critic herself, we all value critics’ opinions over our own. They know what they’re talking about. As a result, many films and shows that are perfectly fine — even wonderful, masterful pieces of work — go overlooked, simply because they have a negative critical reputation. (These titles are often by or about women, which I’m sure is a harmless coincidence….)

I offer today’s column so that you don’t make this same mistake. Each of these recent titles received an F on criticism aggregate Rotten Tomatoes, yet they’re all worth a watch. So, here’s to second chances! Let these titles inspire you to be your own critic.

Stoner Mike (Jesse Eisenberg) discovers he is an undercover operative from a failed government program, and he must work alongside his girlfriend (Kristen Stewart) to defeat the baddies who want him gone. Despite its wide release, this stoner action comedy failed to impress critics and moviegoers. However, this film’s weak ratings and box office numbers do not reflect its darkly hilarious script, novel stylization, or all-star cast.

Disillusioned therapist Jean (Naomi Watts) strays from her marriage and jeopardizes her career as she toys with her own morality. Things get even messier when she develops feelings for the enigmatic Sidney (Sophie Cookson). Nearly all critics have decided to hate this series, calling it slow, dull, and unoriginal. I’m not sure what they’re watching, but Gypsy is unlike anything I’ve ever seen. Created by a lesbian and predominantly directed by women, this show offers a tender and realistic look at late-in-life sexual rediscovery and the mutability of identity. Watts’ performance, no doubt inspired by her turn in David Lynch’s Mulholland Drive, turns Jean into an empathetic, complex character instead of a pedantic, flailing woman. Meanwhile, Sophie Cookson reinvents the manic pixie dream girl, bringing an impressive level of nuance and vulnerability to her seemingly shallow character. Really, the only unfortunate aspect of this series is its nonsensical name.

This psychological thriller, based on the eponymous book by Paula Hawkins, follows Rachel (Emily Blunt) as she untangles a web of deception and struggles not to become the villain in her own story. Obsessed with her ex-husband’s marriage and his nanny Megan, Rachel finds herself in an impossible situation when she becomes unwittingly involved in Megan’s disappearance. Like David Fincher’s Gone Girl, but with actual sympathy for its female anti-hero, this film did not receive due credit for its deft explorations of addiction, emotional abuse, and power dynamics in marriage. The constantly-overlooked Emily Blunt did, however, snag an SGA nomination for her performance as Rachel.

Optimistic good girl Martha (Natasha Lyonne) steps up to the plate when her sex addict sister, Shannon (Judy Greer), accidentally kills a man and must come up with the money to get him cremated. Robbery, raunchiness, and romance ensue. This riotously morbid feature from wife-and-wife writer/director team Karey Dornetto and Jamie Babbit, somehow missed the mark with critics, despite featuring one of the most delightful scenes ever (in which Lyonne and Greer gleefully hock dildos at a softball convention while Sleater-Kinney blares in the background). Addicted to Fresno occasionally goes over the top with its edgy humor, but it’s an entertaining — and ultimately sweet — watch.