Cinemadope: Actor-in-Chief, Reagan forever changed the role of US President (Spoiler! Not for the Better) 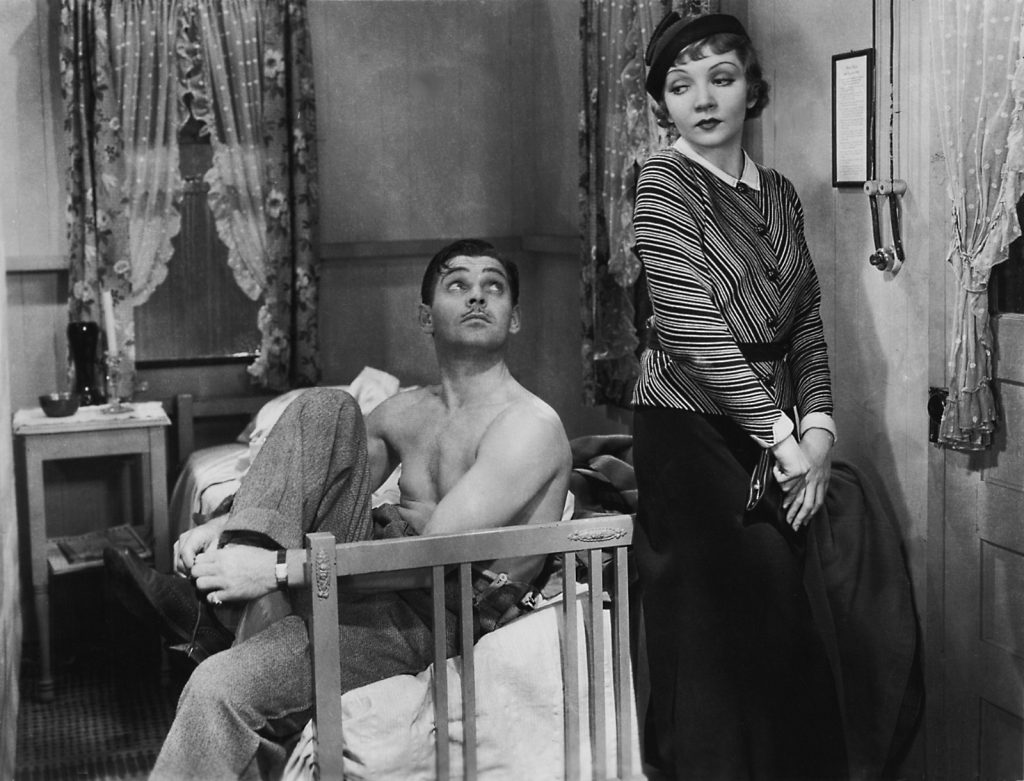 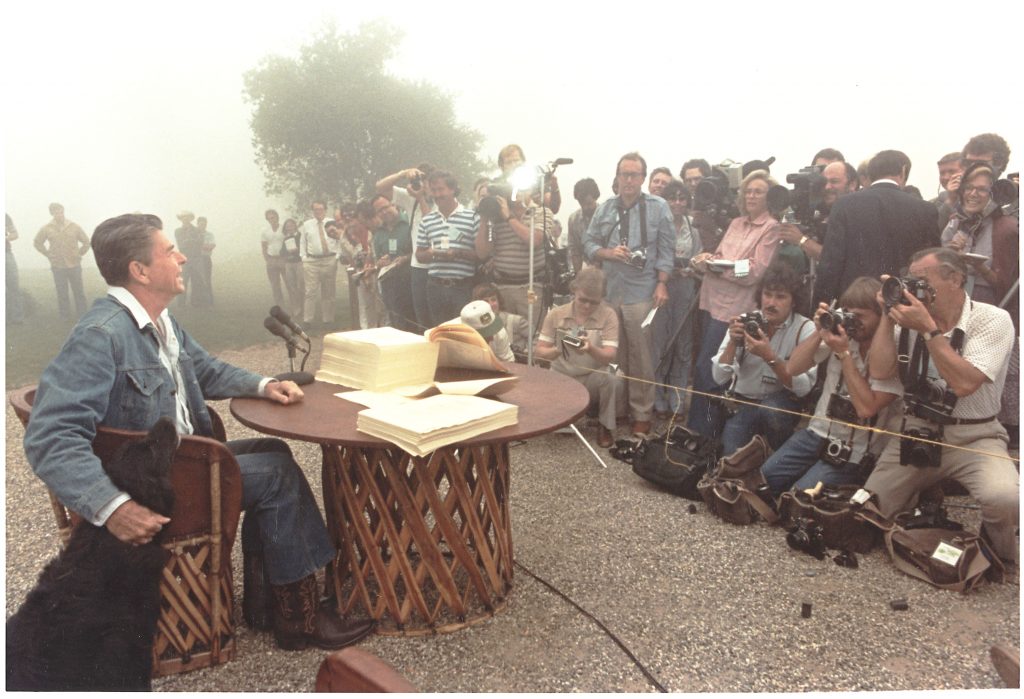 With the ongoing avalanche of reporting on Russia and that nation’s relationship with our current president, it feels almost quaint to look back on the days of the Reagan era.

Certainly there was international intrigue then, but today, the jelly beans and faux folksiness of Ron and Nancy’s White House sometimes seem — at least to a writer who went from boyhood to teenager under Reagan — like childhood memories from overnights at a grandparent’s house.

The Soviet Union loomed large in those years, but in truth it always felt somehow that Reagan and his counterpart, Soviet leader Mikhail Gorbachev, would work it all out in the long run — as though the two men had met and established a mutual respect long before learning that their homelands were enemies. And while his folksiness doesn’t give Reagan a pass — as an adult, it is his appallingly inadequate response to the AIDS crisis that truly sticks with me — his presidency has proved to be a turning point in how politics play out in this country. And for better or for worse (how you feel might be tied to how you voted in our last election) it was Reagan who was our first true White House television star. Nothing has been the same since.

The Reagan Show is directors Sierra Pettengill and Pacho Velez’s chronicle of the film star’s years in Washington, and they come to Amherst Cinema Thursday, Aug. 17, at 7 p.m. for a special screening of their work. Part of the Bellwether film series, the 74-minute film is made up entirely of archival news and video footage from the Reagan years. And despite what one might expect, given our current political climate, it isn’t wildly partisan. Indeed, the real interest isn’t Reagan himself, but in how who he was came to change the rest of us, and what we expected from our leaders.

The directors have chosen to focus on the time when Reagan and Gorbachev were working toward a historic nuclear deal, highlighting how Reagan’s savvy PR skills as “The Great Communicator” sought to bring a bit of warmth to the Cold War even as he was trying to build the ill-fated “Star Wars” program that was to be a space-based missile defense. The “tear down this wall” speech is there, but there are also offhand moments, like when the take is finished and Reagan says, to one still-running camera, “take that, Mr. Gorbachev.” Reagan knew the power of a good monologue and a catchy phrase (also note the clip of him rousing a crowd by proclaiming that they will “make America great again.”) Whatever you think of his politics and his legacy — which leads directly to the man claiming to make us great again today — there is no denying that you’re watching a professional at work.

Also this week: Two old classics resurface on Sunday, Aug. 20. Alfred Hitchcock’s suspense thriller To Catch a Thief comes to Amherst as part of the theater’s Hitchcock series; it stars Cary Grant and Grace Kelly (she would meet Prince Rainier of Monaco, the man who would make her Princess Grace, during this time) as the impossibly perfect pair — he the suave, reformed jewel thief; she the fetching heiress — who set out to clear his name when a copycat burglar begins working the French Riviera.

And over at Cinemark Theaters in Hadley, Clark Gable and Claudette Colbert work their own magic in It Happened One Night, the 1934 romantic/screwball comedy directed by Frank Capra. Here, Colbert is a pampered socialite eager to escape 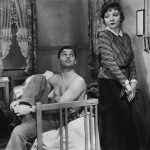 her domineering father by eloping with a gold-digging pilot, while Gable is the wily reporter who corners her into an exclusive when he deduces her identity. Traveling together, the pair fall in love, but are separated before they can admit it to each other. Made in the years just before the Hays Code of industry moral guidelines would neuter many Hollywood films, It Happened One Night is often mentioned for its effect on the sale of menswear: in a scene when Gable is shown undressing for bed, it is revealed that he is not wearing an undershirt. Shortly after, the story goes, undershirt sales tanked nationwide. For Sunday filmgoers, it’s a tough choice: both films go off at 2 p.m.