Cinemadope: Human Smuggling Just to Get By 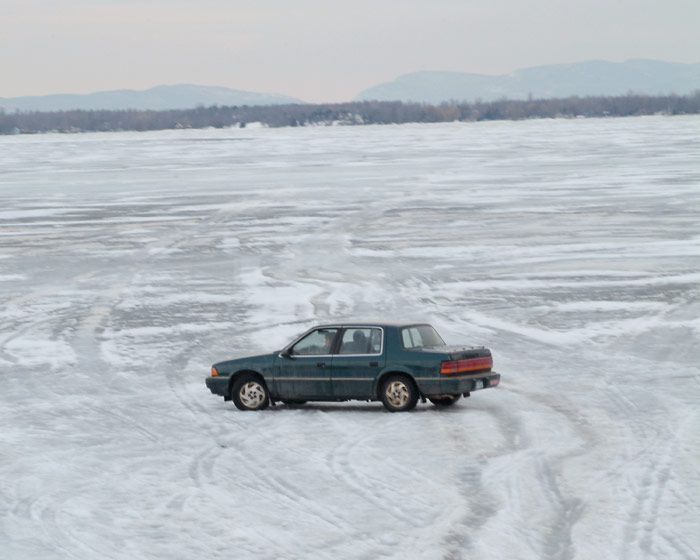 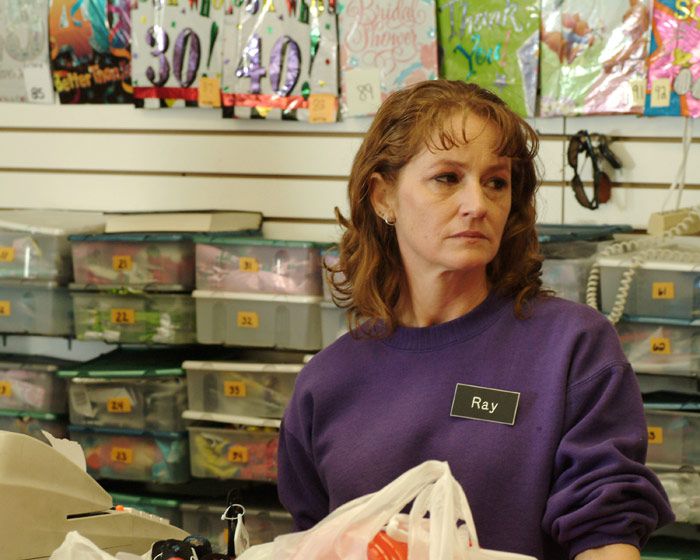 This 2008 film, written and directed by Courtney Hunt, was the hit of the festival circuit when it debuted, winning the Grand Jury Prize at Sundance and nabbing a “Top Ten Films” spot from the American Film Institute — not too shabby for a first outing. And while Hunt’s story and direction are top notch, it is star Melissa Leo’s performance as Ray Eddy that carries the film into higher territory.

Eddy is a single mom who partners with Mohawk mom Lila Littlewolf (Misty Upham) in a smuggling operation that depends on driving across an iced-over river into Quebec. For a time, it seems like a windfall for Eddy, who is otherwise reliant on her check from a job at a local dollar store. But ice, however thick, always finds a way to crack.

Also this week: As summer fades into fall, some of our best New England traditions return to our still warm weekends. And for locals, there is one tradition that has been going on longer than most: the Three County Fair.

Setting up shop Sept. 1-4, at the Fairgrounds on Route 9 in Northampton, the fair — which blends our Valley’s rich agricultural traditions with a healthy dose of entertainment — is celebrating its 200 year anniversary this season. To help mark that milestone, the Academy of Music is hosting a free screening of Life Ain’t Fair, a documentary look at the fair’s history produced by local filmmaker PJ Moynihan’s Digital Eyes Film, with the support of a long list of local business institutions. So, like the fair itself, the film feels like a community effort.

As it happens, the fairgrounds are practically Moynihan’s backyard, and Life Ain’t Fair first sparked to life a few years back when he decided to visit the fair with his daughter — and a video camera. The images he captured then — of teenagers enjoying a last bit of freedom before the new school year began, of younger kids screaming with delight while rides with names like the Scrambler whipped them into dizzy ecstasy — would become a seven minute short that would inspire this new work. (You may have seen the short at last year’s fair, where it played on a loop.)

Certainly it has evolved since 1818. For all the work that goes into the fair, one thing that comes across in Life Ain’t Fair is just how ephemeral it really is.

“It’s like a bubble in time,” Bruce Shallcross, general manger, says in the film. “You can’t hold on to it, because it’s gonna disappear.”

And finally this week, local filmgoers have not one, but two chances to catch an animated classic from director Hayao Miyazaki. Porco Rosso kicks off Amherst Cinema’s returning Big in Japan series, designed to highlight the “wild visionaries” of Japanese cinema. In this lesser seen gem, set in an Italy rippling with fascism, flying ace Marco — who has the head of a pig — is thrust into an adventure that includes air pirates, a young airplane designer, and the Italian army. And for two shows (with and without subtitles), local Cinemark theaters will bring in Castle in the Sky, about a young girl who falls from the sky and embarks on a search for a floating island. Those screenings will also feature an exclusive edition of GKids Minifest, a festival of award winning animated shorts from around the globe.