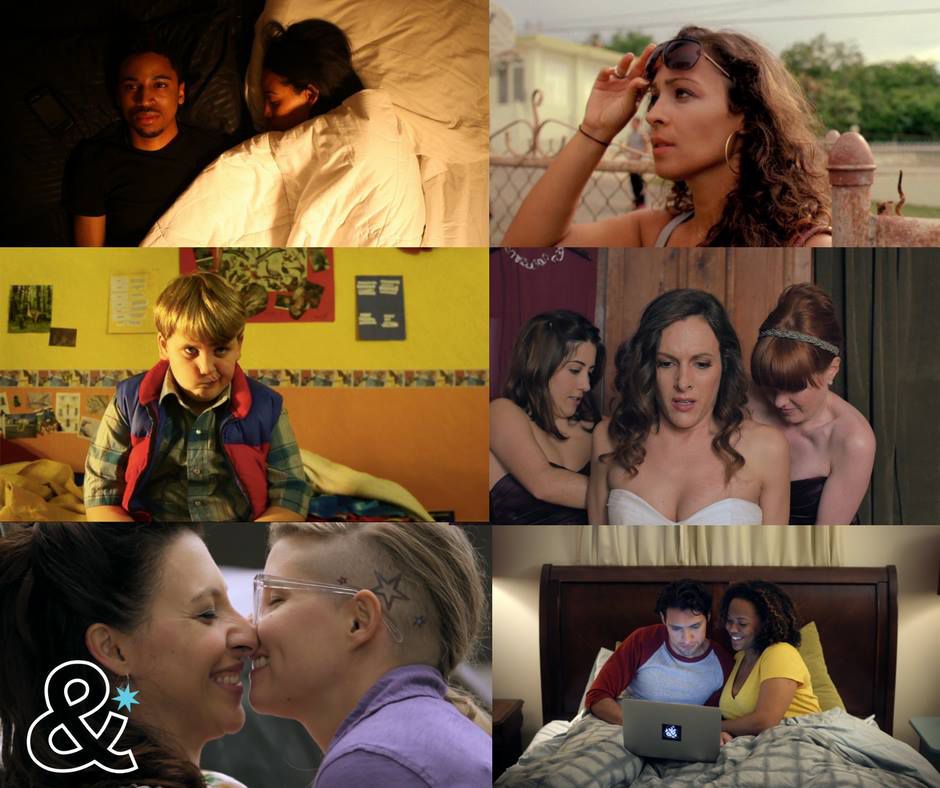 In this ever-expanding world of streaming platforms, it can be difficult to look outside the Big Three: Netflix, Hulu, and Amazon Prime. Viewers mainly feel constrained to these options because of their connections with major networks, their buying power for big-name film distribution, and their own original productions.

However, if you’ve ever tried to find a truly original, interesting independent film on one of these sites, you’ve likely wound up with few options. So, are there any streaming platforms willing to take a chance on the little guy? Allow me to introduce you to Seed & Spark. 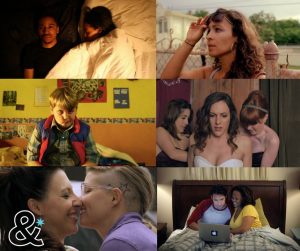 Seed & Spark, launched in 2012 by independent film producer Emily Best, features a unique sponsorship component that allows subscribers to fully participate in the viewing experience. The company acts as a dual streaming and crowdfunding site by showcasing independent film and TV projects that still need cash, and then providing a streaming platform for small independent films and shows. They also allocate a certain amount of subscriber fees to their “Seed Fund,” which is a special reserve of money for greenlit projects. Each month, subscribers choose from three greenlit projects, and the project with the most votes receives the money. So, even though S&S’s subscription fee is slightly above average ($8.99/month, just a dollar above Netflix and Hulu’s lowest rates), you know that it’s going to a good cause.

And the moral benefits to subscription don’t end there. Seed & Spark is dedicated to every aspect of the movement to broaden media diversity and representation for both viewers and creators. Rightly so, as founder Best created the company because she was looking to fund her first feature, 2012’s women-driven Like the Water. With fiscal partnerships from organizations like Cinefemme and Pitch Her Productions, it’s clear that Seed & Spark is devoted to mending the filmmaking industry’s notorious gender inequality. That’s not to say that the company is interested in single-issue activism: from the moment you subscribe, it’s clear that S&S wants to ensure you feel you are crowdfunding with a conscious.

When building your profile, the site asks you about your personal activist interests. Are you most passionate about gender inequality, environmental activism, LGBT issues, or all of the above? Seed & Spark takes your answers and conjures up viewing and crowdfunding recommendations specifically suited to you. From site-curated playlists like “Fight for Your Rights” and “Eyes on Pride” to special crowdfunding recommendation pages from organizations like Film Fatales and the Southern Documentary Fund, it’s easy to see how S&S is trying to change the game. Even if the site was stripped of all its pro-representation gimmickry, the results would still be there: this platform has more works by or about women, people of color, and LGBT people than I’ve ever seen on a single site before.

If the activist side of Seed & Spark doesn’t draw you in, it’s also a well-curated indie streaming site. If you’ve ever attended a film festival and then wondered how to continue seeing different and interesting projects without rolling the dice on Netflix or Vimeo, this is the service for you. Each playlist on Seed & Spark provides extensive film/series profiles, including which festivals they’ve played in and what critics have to say.

Is Seed & Spark paying me to write this, I hear you ask. As a subscriber, I’m paying them, so we’re talking figures in the negatives. And I’m more than happy to pay them, and to share this internet gem with all of you. I love film, and I firmly believe that most films without diverse storytellers or characters are boring. If you think film could use a facelift, you should absolutely check Seed & Spark out.

Lena Wilson can be contacted at streamqueen@gmail.com.