Cinemadope: Whose Streets? Life in Ferguson after fatal shooting of unarmed, black teen by white officer 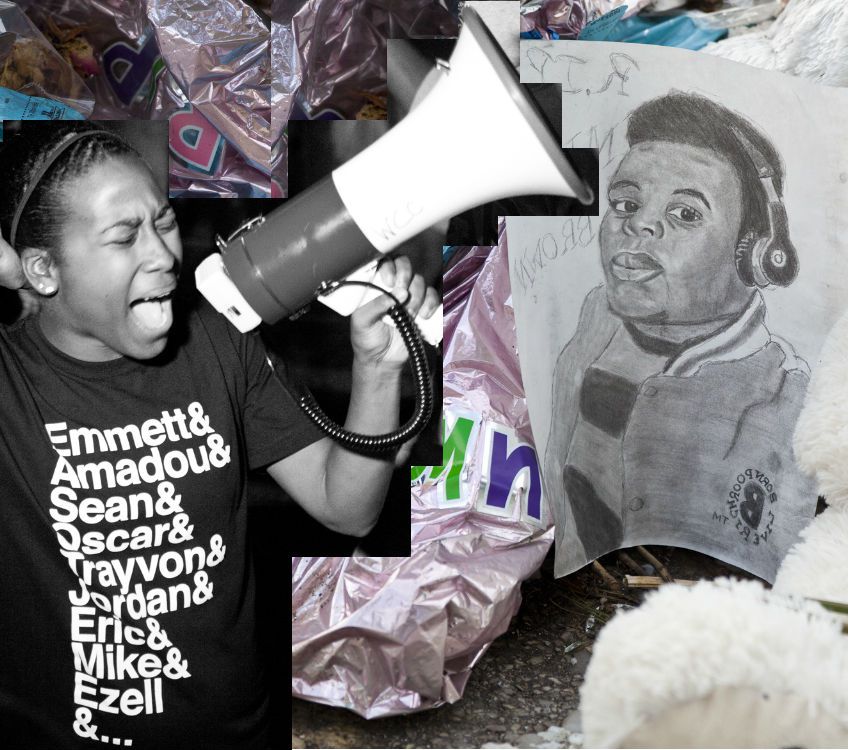 One of the more disturbing things about cinema is the establishment of who is a hero and who is a villain.

Most often this looks like a white man taking down a non-white man. The specifics may change with the era — from the villain being African-American to South American to Middle Eastern to Asian — but the underlying message does not.

It’s vital, then, that we seek out work made by the people of color whose voices are so often drowned out. Indeed, they are often the ones closest to the story.

This week, the Berkshire Museum’s Little Cinema is screening Whose Streets? a compelling on-the-ground documentary about the uprising in Ferguson, Missouri, after the killing of unarmed teenager Michael Brown in August of 2014. Co-directed by Sabaah Folayan and Damon Davis, it offers a point of view not seen enough on the national stage.

This is not a documentary in the familiar sense — it doesn’t offer a bland, even-handed take on what happened, and isn’t out to “get to the bottom” of anything. Instead, it focuses on the everyday lives of the citizens and activists of Ferguson (a suburb of St. Louis) in the aftermath of the shooting. In the film you see the police presence grow in Ferguson, eventually leading to a militarized force that looks more like an outfit from an overseas war. And you see the protests continue, igniting a new resistance in the community.

Folayan and Davis focus on people like Tef Poe, a rapper and activist who co-founded the social justice organization Hands Up United in the wake of the shooting; or David Whitt, a father of four who began filming the police response to the killing when he felt that information was being concealed, and whose family would be evicted by their building’s management company. But most of all there is Brittany Ferrell, a young nursing student and mother whose life is forever altered in the weeks after the shooting. “You sacrifice everything to do this work,” says Ferrell, whose increasingly large-scale protests — she co-founded Millennial Activists United with partner (now wife) Alexis Templeton, and was involved with the I-70 shutdown action — leave her struggling to balance family and revolution.

There are people who will criticize Whose Streets? as being one-sided, but that criticism is misguided. Being one-sided is the movie’s great strength, and the sort of ground-level filmmaking and reportage we could all use a good deal more of in the world today. Enough of it, and maybe we’ll begin to see changes in the rest of our media.

Also this week: Amherst Cinema hosts a Wednesday night screening of From Mambo to Hip-Hop: A South Bronx Tale. Director Henry Chalfant’s hour-long documentary about the musical history of the South Bronx covers that borough’s contributions to two major forms of popular music. First, the mambo that would morph into salsa, and later, the hip-hop revolution that took root there. Both are dishes from the melting-pot that is New York, filled with delicious influence from the world over, and seeing how they flourished in the Bronx — a place much of the country equates with gang violence and not much else — is nourishing.