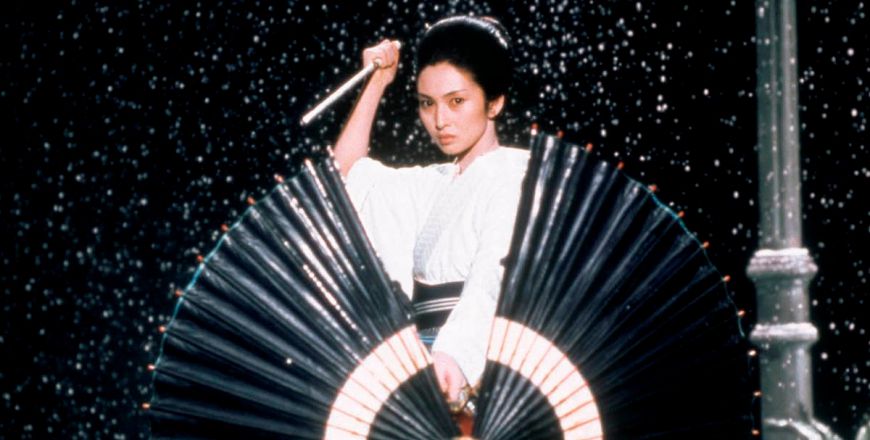 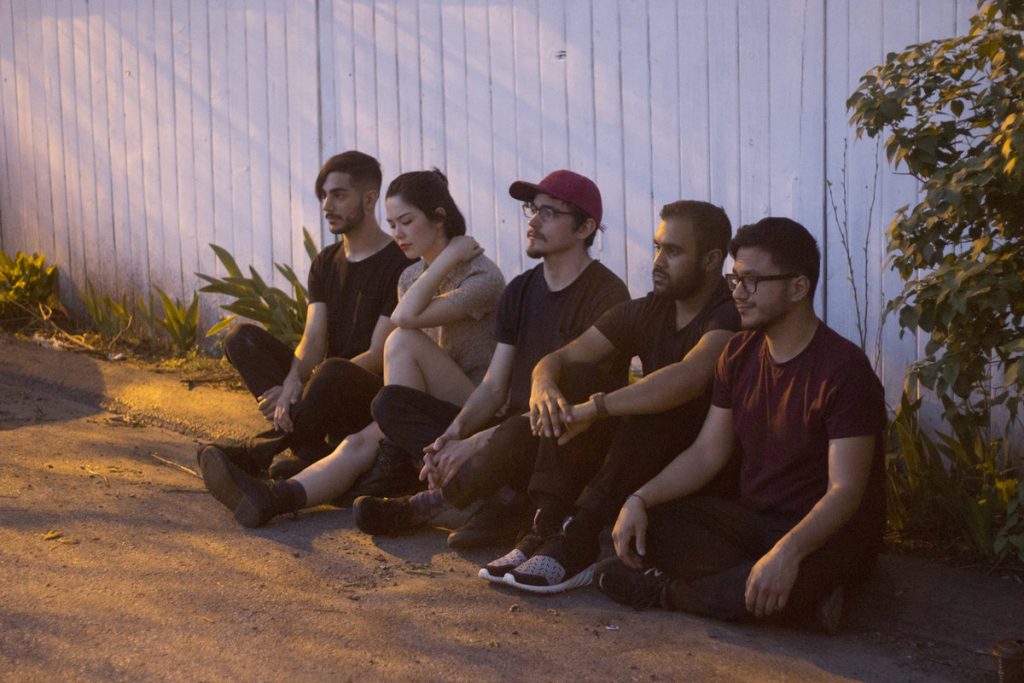 Ah, the classic story of bloody and brutal revenge. There’s nothing quite like it. Although many think Quentin Tarantino’s Kill Bill films are the peak of stylized action in the sub-genre, there is another film ready to climb a metaphorical mountain of gore. That film is Lady Snowblood (1973) by Toshiya Fujita, which raises gory revenge to a level of visual poetry. Lady Snowblood is set in late 19th Century Japan and follows the single-minded vengeance of a young woman whose parents were victims of a brutal gang. The film is part of Amherst Cinema’s Big in Japan series, which showcases Japanese cinema and also includes anime and classic action flicks. Amherst Cinema, 28 Amity St., Amherst, September 8 at 9:45 p.m.

Freak Folkers, People Like You from Portsmouth, NH, are heading to the Root Cellar in Greenfield in celebration of their 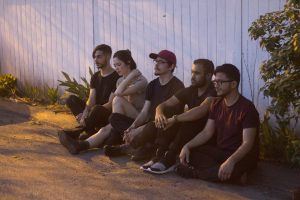 upcoming album People People, which will be out later this month. Bringing their psychedelic grooves to Western Mass along with Hartford’d multi-genre hip-hop, funks, Keepers of the Vibe. 9 p.m., The Root Cellar, 10 Fiske Ave., Greenfield.

Looking for a way to kick off the weekend that involves art AND dance? Look no further than Easthampton’s Park Hill Orchard at 82 Park Hill Road. Pioneer Valley Ballet is performing among the Art In The Orchard sculpture installations. Get some peaches, pie, or cider while you’re there, and treat yourself to an interesting and colorful exhibit! Free. 6-7 p.m.

One of the best parts of seeing a comedy show at the Huke Lau is hearing the comedians rank on the Huke Lau. I don’t think I’ve been to a show there where a funny man hasn’t had something to say about Ch-I-Ko-Pee or how surreal it is to be cracking jokes surrounded by decorative palm trees and hundreds of people eating pu-pu for six. The Huke Lau has a good sense of humor and a good comedy booker. This week the NY Kings of Comedy Tour is stopping in to create some guffaws. On the bill are Crew Fraser, Capone, Rob Stapleton, Talent, and Mark Viera. Show is Friday, Sept. 8, 6 p.m. $32 at the Huke Lau on Memorial Drive, Chicopee.