Bizarro Briefs: Score One For The Peaceful Frog Dude 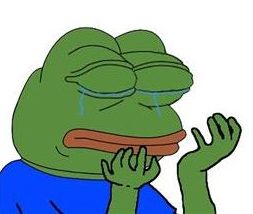 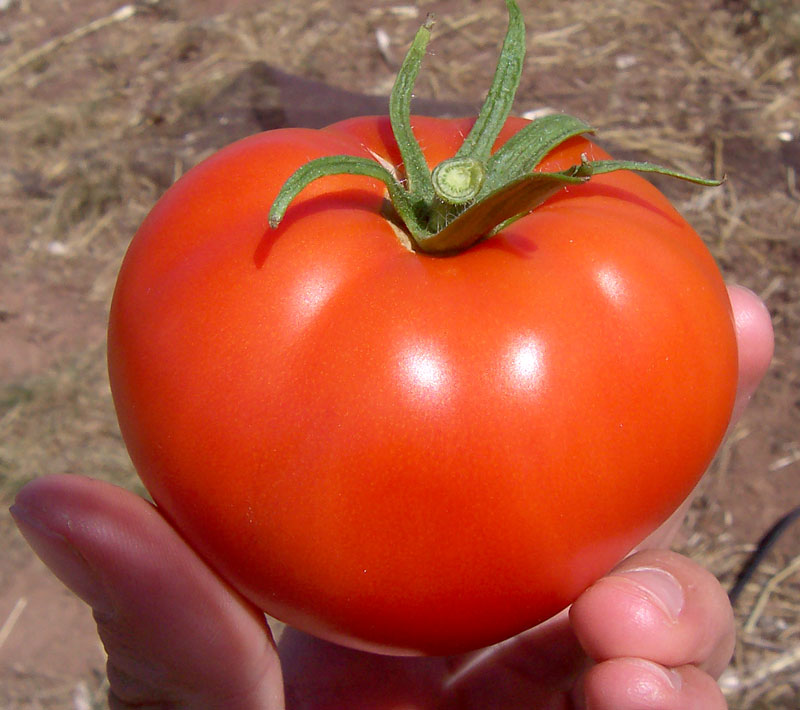 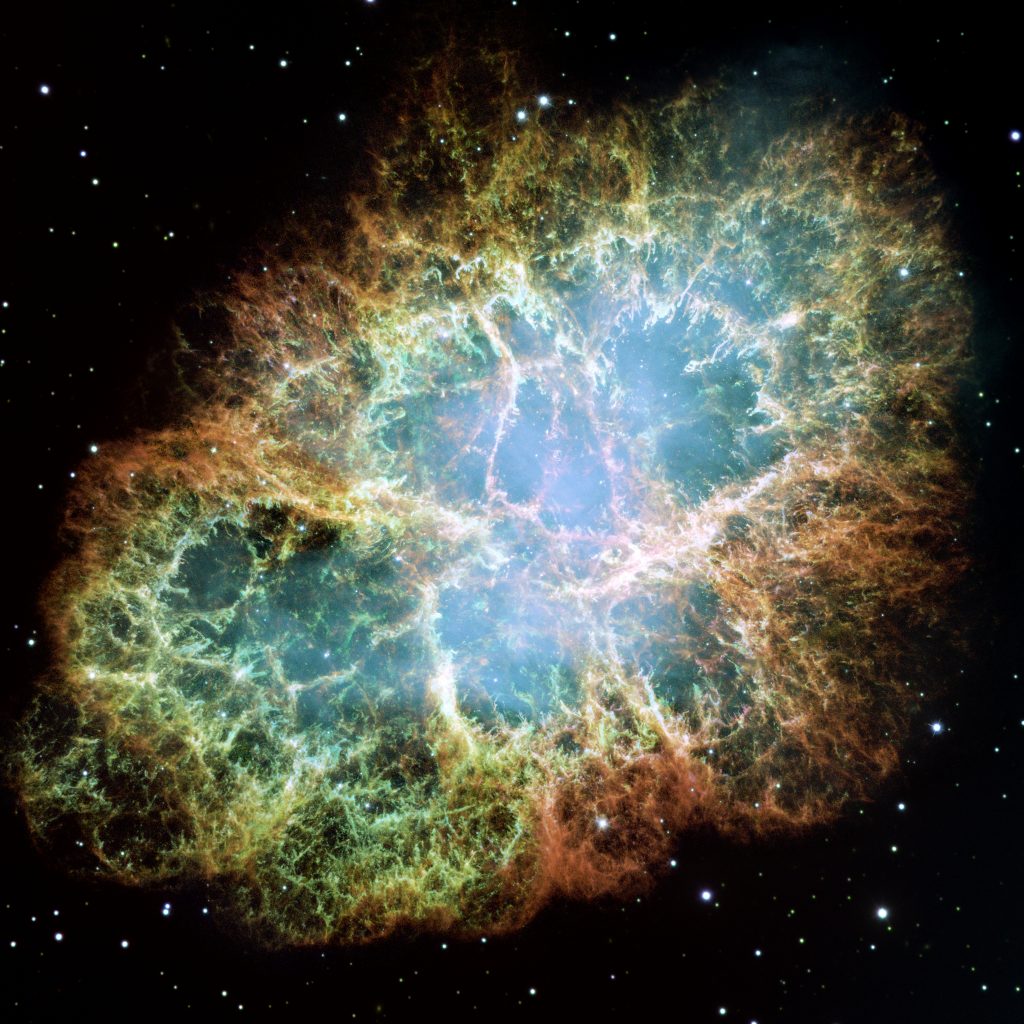 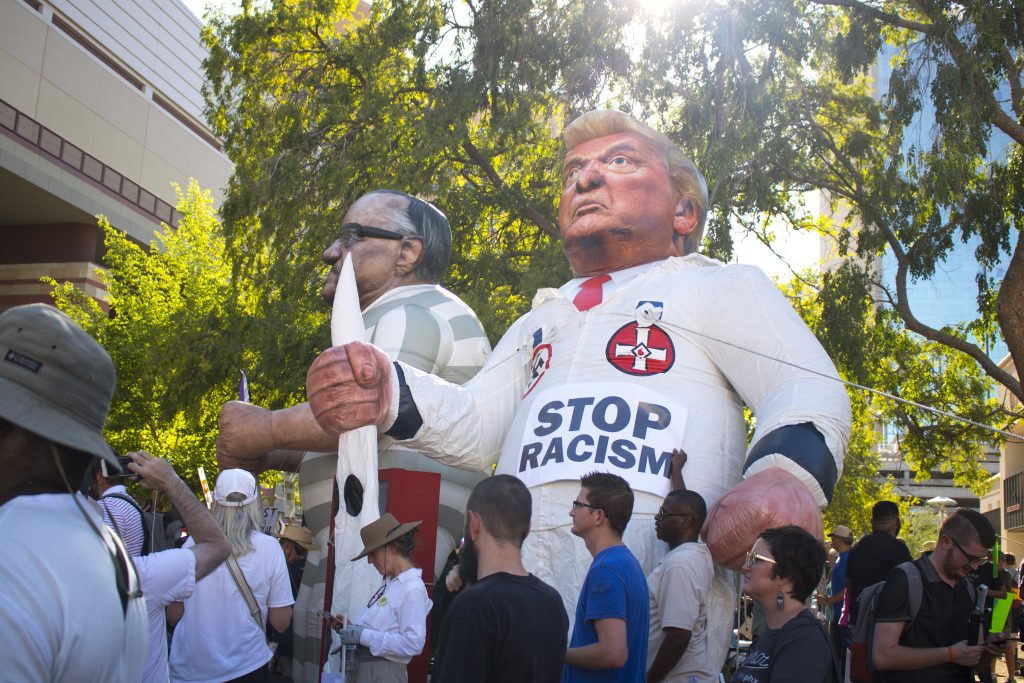 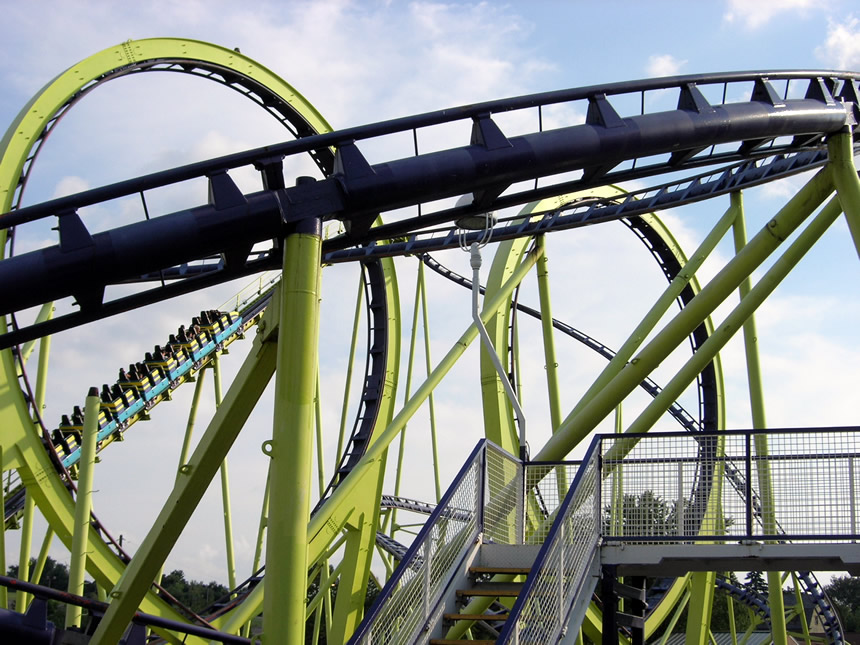 Score One For The Peaceful Frog Dude 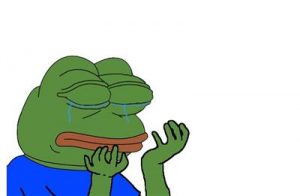 White supremacists love Pepe the Frog, and have been using the cartoon character to promote their racist ideals, including through a children’s book. But the original creator of the frog, from whom white supremacists stole the image, has sued the author of the book, requiring all of the proceeds from the book sales to go to a Muslim advocacy organization. The creator of the frog, which he said he created as a “peaceful frog-dude” with the catchphrase “feels good man,” has been attempting to end the association with the character and people of the “alt right” (meaning racist white supremacists) movement. But Pepe has been designated a hate symbol by the Anti-Defamation League. 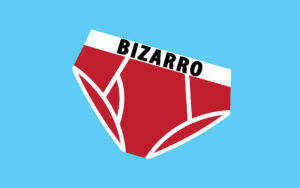 A Florida man was pulled over for speeding and subsequently arrested and charged with having cocaine, heroin, and meth in the car, along with marijuana and more than $1,000 in cash. When being booked in the jail, officers determined that the money he had on him was missing. The suspect said the officers had already confiscated it, but his story went south when officers started to notice $20 bills falling from his butt. After what authorities called a “necessary but undesirable process for everyone involved,” the jail deputies extracted $1,090 in cash from his rectum. 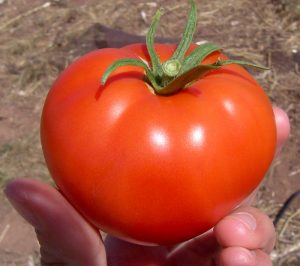 In the early morning, a Kansas family awoke to pounding on the front door and calls to open up. When the father opened the door, he was immediately confronted with seven members of the Johnson County Sheriff’s Office, who pointed guns at he and his family and proceeded to search the house for marijuana they had been advised was inside. What they found was a hydroponic tomato garden that father and son were growing as an educational project. What the sheriff’s office didn’t count on was that both parents were former CIA agents. That was 2012. Since then the family has sued the county, city, and the officers involved. Earlier this summer, a three judge panel ruled in favor of the family, stating that the raid was based on “junk science, an incompetent investigation, and a publicity stunt.” The judgement continued, “The Fourth Amendment does not condone this conduct, and neither can I.”

Lies And The Racists Who Tell Them

Shortly after the Charlottesville white supremacy rally, a Colorado man got international attention saying he was stabbed for his haircut after someone asked if he was a neo-Nazi. The whole thing was a lie. Police determined the man’s story — that a black man stabbed him and ran off — did not match up with surveillance footage. The man later admitted he had just bought a small knife and accidentally cut himself with it, then made up the story. He is being charged with false reporting and could face a year in jail.

A Texas woman trying to call for help for her daughter and four grandchildren stuck in the flooding caused by Hurricane Harvey in Beaumont, Texas, accidentally reached emergency personnel in Beaumont, Alberta, up in Canada. But it worked. The communications coordinator in the town of Beaumont, 30 kilometers south of Edmonton, got the woman’s message, contacted her, and then reached out to Beaumont, Texas fire officials on her behalf. The coordinator said he wanted to help, even though the woman was in Texas. “It’s the Canadian way,” he said. The family wound up safely getting to the Beaumont Civic Center. 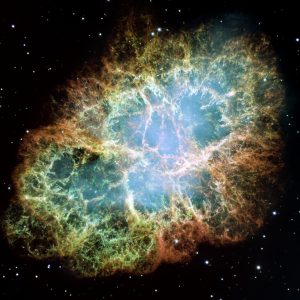 Scientists with Breakthrough Listen, an organization looking to find intelligent life in the universe, has detected 15 radio pulses from space. Similar pulses have been recorded in the past, but never so close together with such high frequency. The pulses might be rotating neutron stars with strong magnetic fields, but the scientists are also speculating that they are powerful laser bursts used to power spacecraft. Don’t count on first contact any time soon, though. The pulses came from a star about 3 billion light years away, so the bursts were created when there were only single-celled organisms living on Earth.

Researchers have found what might be the oldest wine on Earth. In a cave in Sicily, traces of the fermented drink were found at the bottom of terracotta jars. The jars are dated at about 4,000 BC, meaning six thousand years ago. Scientists previously thought the earliest wine connoisseurs existed in 1200 BC. Winemaking experts from Sicily were overjoyed at the news, because it means that they came up with winemaking themselves rather than learning it after the colonization by the Ancient Greeks.

And A Different Underground Wine Story

Underground thieves burrowed from Paris’s catacombs into a private wine cellar and stole about 300 bottles of wine worth about $300,000. The bottles were carried through an underground network, which consists of more than 150 miles of tunnels beneath the city. Detectives think the bandits must have identified the cellar they wanted and then drilled into it from the catacombs’ limestone walls. 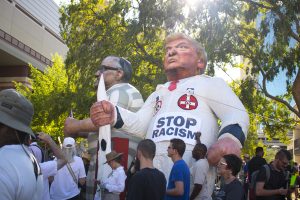 Donald Trump’s haphazard presidency has been marked by improbable dictates, and then challenges from other parts of government — the travel ban from six Muslim-majority countries, the transgender military ban, the Obamacare repeal, the list goes on. This week contained a notable one: following Trump’s pardon of former Arizona Sheriff Joe Arpaio — the one convicted of criminal contempt for continuing to racially profile Latino drivers — a judge has said she will not vacate the conviction without first hearing oral arguments, despite Trump’s pardon.

Outbreak In The Outback

The country of Australia has banned an American who calls himself the “world’s #1 anti-vaxxer” related to concerns over outbreaks of preventable diseases. Kent Heckenlively, had planned to travel down under to promote his books and talk about his effort to push for a five-year moratorium on childhood vaccines in the United States. The country’s immigration minister said Heckenlively was not welcome. “These people who are telling parents that their kids shouldn’t be vaccinated are dangerous people,” he said. “It’s clear to me that it’s not in our national interest that he should come here.” Anti-vaccination movements have coincided with the resurgence of measles, a preventable disease. Many people do not vaccinate their children due to the fear certain vaccines cause autism in children, a theory that has not held up to scientific research.

Taking The Company For A Ride 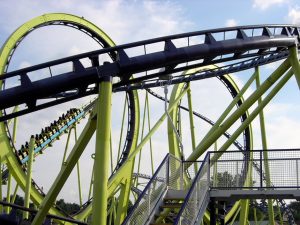 A Staten Island charter bus company sales director was in court this week, accused of buying extra amusement park tickets on the company’s dime. How many? Thirty-six thousand. And saying dime might be a bit of an understatement, since they cost a total of $1 million. The tickets, to Six Flags Great Adventure and Dorney Park, were allegedly placed in a safe below her desk that only she had access to. The company, which coordinates amusement park packages for clients, got wise when they noticed the sales director buying more tickets than they had spaces on their buses.