Third Eye Roaming: So Over THE Yoga Body 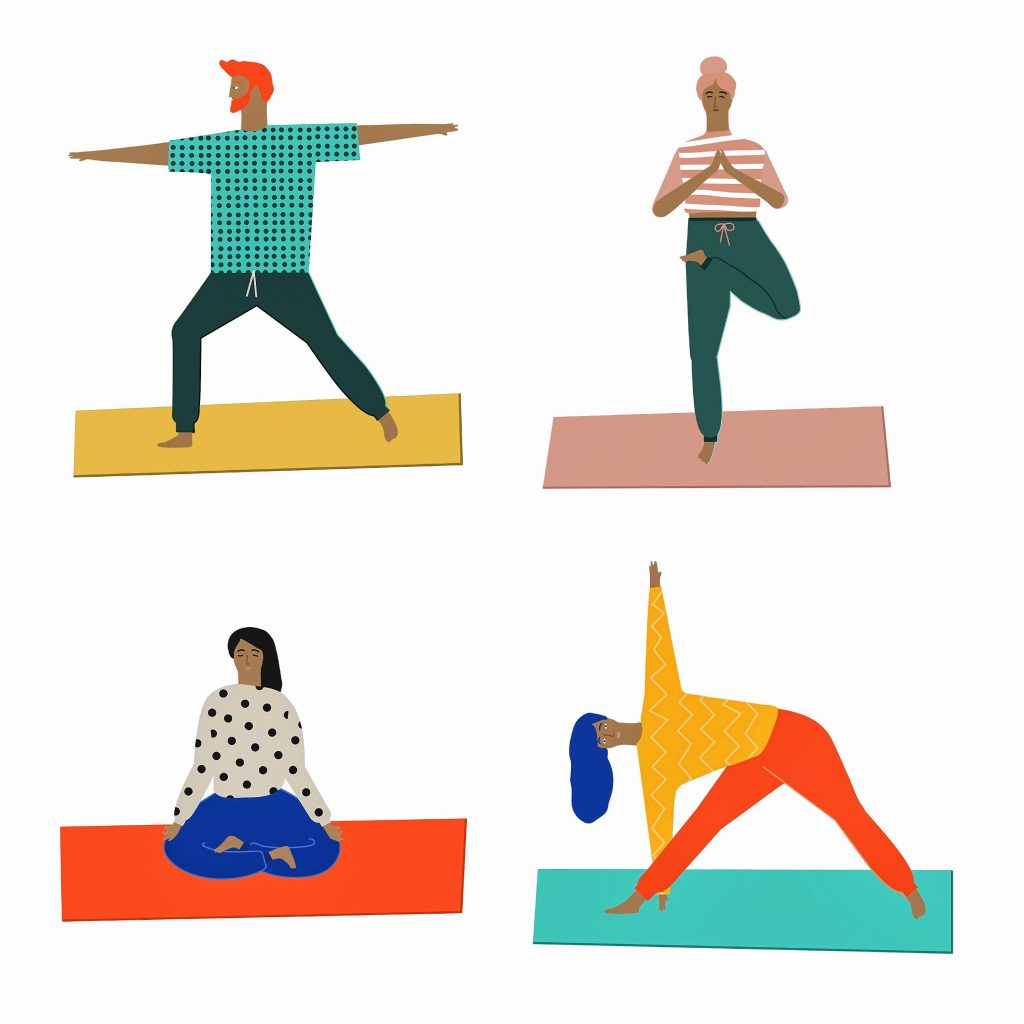 Google yoga images and you’ll find a sea of thin, white women who look as if the road rises to greet them. Their bodies are ideologically perfect. Their yoga attire and accessories are meticulous. They are serene and smiling.

Gee — if they’re so perfect, then do they even need yoga? 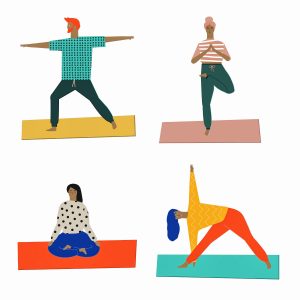 Of course. Even those who ascribe to society’s view of perfection need yoga. Everybody does for better mind and body health. That’s a philosophy that most good yoga instructors adhere to. Bringing in a wider range of people into the yoga classroom, however, can be difficult. In the case of American yoga, unfortunately, the Google results roughly mirror reality.

The reasons people don’t go to yoga are vast, but there are some common refrains. Many find classes prohibitively expensive, too intimidating, too far to drive, or they’re simply too busy. The more the yoga community can fashion itself in a way that attracts a wider range of people, the better we all will be.

Many before have embarked on the mission of making yoga more inclusive, but one new yoga studio owner is beginning with a fresh foundation. What began with a crowdfunding campaign earlier this year has evolved this summer into a new nonprofit studio, Breathing Space Yoga and Mindfulness, in Holyoke’s canal district.

Dori Digenti, the nonprofit’s founding owner and director, raised $7,500 in an online campaign, and then MassDevelopment kicked in with matching funds to open the space on Race Street.

She says the nonprofit status opened the door for fundraising and grants, enabling her to keep class fees down.

She said there’s so much stress in the world right now, that she wanted to create a space for the entire community to come and seek refuge.

“Everyone’s under pressure, no matter what community you live in,” Digenti says. “The mission of the studio is really to bring these ancient practices, yoga and mindfulness, to modern life — to people who are living lives that have challenges, that are stressful, that are too busy.”

She says grants and fundraising to date subsidize class fees — drop-in rates are $10 per class — and support the studio’s work with people battling addiction. Part of the studio’s mission is to work more yoga into the area’s addiction treatment programs. She does onsite teaching in those centers, and provides donation-based recovery yoga and mindfulness at the studio.

She’s also working with others to bring classes taught in Spanish to Breathing Space this fall.

In her classes, which she teaches in English, Digenti says she removes yogic chants and sanskrit terms so as not to alienate those new to the form.

“Yoga has a lot of foreign words and philosophies that are not in the common experience,” she says. “One of the challenges is to try to really present yoga in plain language, whether it be in Spanish, English or any other language.”

Digenti, who is raising funds, in part, for the Yoga and Body Image Coalition in a fundraiser at the studio Friday, says it’s also important to fold in yoga for all bodies. She says she strives in her classes to be aware of her students’ body types and offer variations that suit them all.

“Society needs to evolve to really acknowledge the whole human being,” she says.

Digenti says she and other leaders at the new nonprofit didn’t invent anything new, but simply arranged it all differently. She says they’re just another voice in the chorus it will take to make lasting change.

“We’ve got to start it somewhere,” she says. “We only have a short time here.”

“We need your help,” opened an emailed newsletter from Valley Hot Yoga.

Owners Audrey and Shae Blaisdell say three years of decline have sunk their numbers into the red. It was about two years ago that the former Bikram studio changed its name and rebranded as a means to separate itself from Bikram Choudhury, the yoga mogul now tarnished by sex scandals.

They wrote that attendance is lower than ever. They’re asking folks to tell their friends about Valley Hot Yoga.

“These efforts are about keeping the doors open and keeping our wonderful yoga family together,” they said. “We’re asking you to help in any way you can.”