Between The Lines: Massachusetts Reps Should Get With Arnold to Terminate Gerrymandering 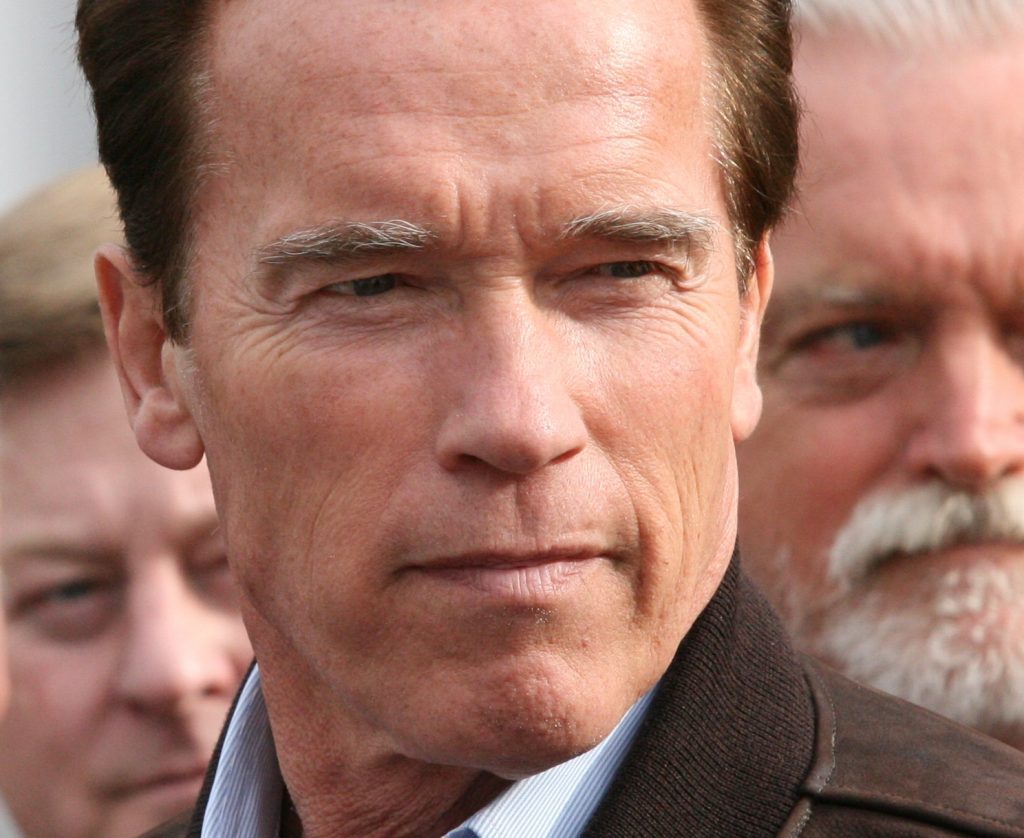 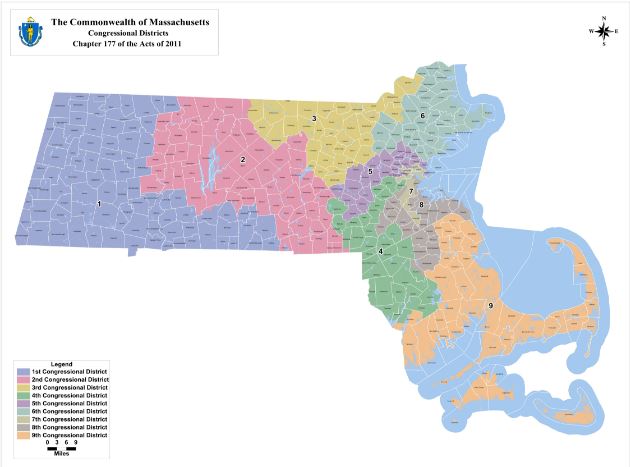 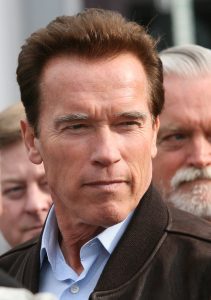 Not in a million years would I have predicted the Governator would be the one to kickstart a campaign to stop the legal election-rigging scheme used to weaken the voting power of one political power over another, aka gerrymandering, but here we are.

I am less surprised that Massachusetts has yet to get on board with tearing down this cynical barrier to democracy. After all, the Bay State gave birth to gerrymandering.

I’ll try to explain gerrymandering in short order: Politicians split the state into voting districts. Unscrupulous leaders use this authority to dilute the voting power of a targeted political party by making sure it’s registered voters don’t hold a majority in any district. This practice has led to awkward irregularly shaped districts in order to manipulate district boundaries to give power to a political party, whether that’s for Republicans or Democrats. 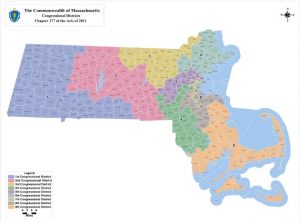 “This case presents an opportunity to stamp out this most egregious form of partisan gerrymander – one that was enacted for the sole purpose of entrenching one political party. By specifically targeting voters on the basis of political affiliation and stripping them of political power, that action goes beyond mere partisan wrestling and violates both the First and the Fourteenth Amendments,” the introduction to the amicus brief,  a legal document filed by non-litigants who have a strong interest in the subject matter, reads.

Shortly thereafter, 26 current and former members of Congress, both Republicans and Democrats, filed another joint  amicus brief in favor of ending bipartisan gerrymandering. Among them is Congressman Seth Moulton (D-Salem), who is the only elected official from Massachusetts to sign the brief. What gives, Massachusetts leadership? 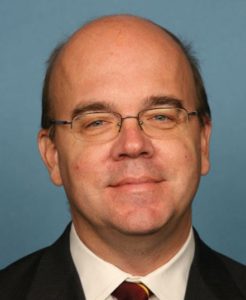 When I reached McGovern (D-Worcester), he said he hadn’t heard about either of the amicus briefs seeking to sway the Supreme Court against gerrymandering, but voting rights is on his mind and if given the opportunity, the collective amicus brief is something he may want to sign on to. The Congressman suggested redistricting should be done by an independent commission, not the politicians who are dependent on how many ballots they can ring out of each voting district.

“If we can move the politics from redistricting, I think that would be a good thing,” McGovern said. “This is an important case and I’d say I’ll be watching it very carefully.”

Warren provided an email statement on the issue of gerrymandering, but did not address the question of why her name isn’t on the collective amicus brief.

“In a democracy, people should choose their elected representatives, not the other way around,” Warren said. “It’s time for the Supreme Court to finally put an end to unconstitutional, partisan gerrymandering.”

Gerrymandering stretches back 200 years and into Massachusetts where Elbridge Gerry, a Massachusetts governor and the fifth vice president of the United States, signed a bill that redistricted Massachusetts to benefit his now defunct Democratic-Republican Party. While the DRP is gone, Gerry got his namesake on the disgraced political practice.

To this day, the commonwealth remains gerrymandered with Democrats writing maps for congressional districts as well as for both houses of the State Legislature. Massachusetts ranks as the 13th most gerrymandered state, according to a 2012 study called, “Redrawing the Map on Redistricting” by Azavea, a geospatial software and research company, that lists the least compact congressional districts.

So, what happens next? The Supreme Court will hear arguments in the case of Gill v. Whitford on October 3 and hopefully will come to a decision that limits, if not eliminates partisan gerrymandering nationwide.