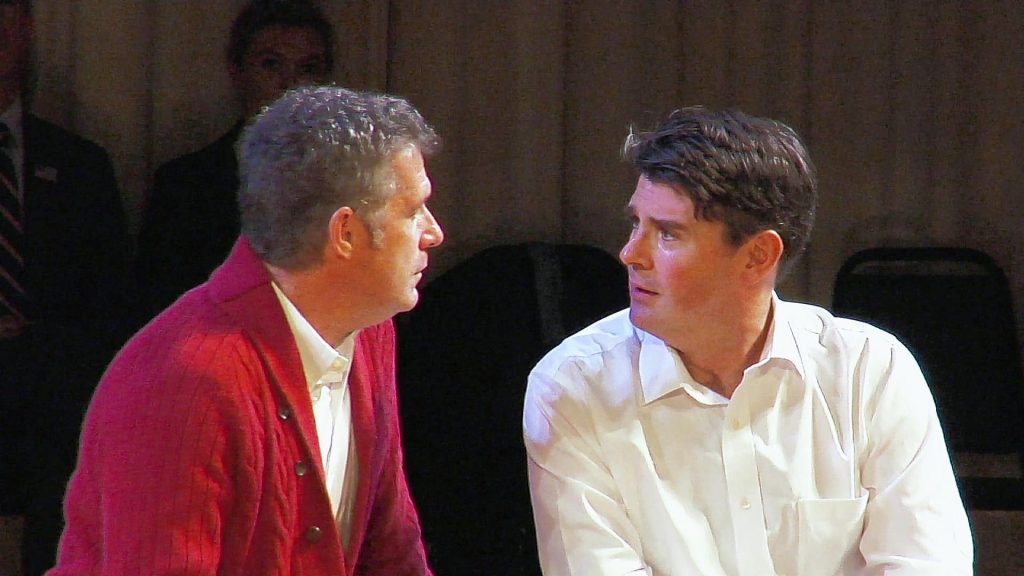 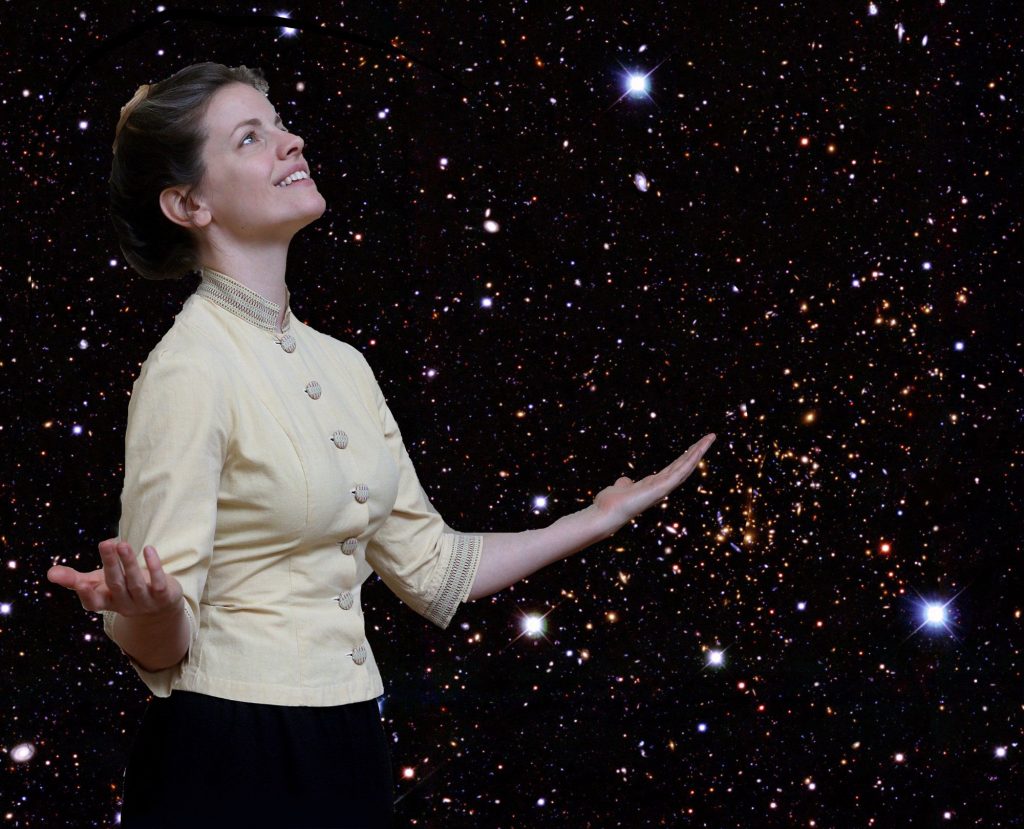 Fifty-seven years ago this month, agents of the Anti-Smut Unit of the Massachusetts State Police raided the Northampton apartment of Smith College literature professor Newton Arvin and discovered copies of “beefcake” magazines he had collected and shared with friends.

He was arrested, not for homosexual activity — which was still largely outlawed in the Eisenhower-era U.S. — but for possessing “obscene materials” received through the mail.

In 1960, that was all it took for him and two Smith colleagues caught up in the scandal to lose their jobs and reputations. Local author Barry Werth detailed the episode in his 2001 biography of Arvin, The Scarlet Professor, and now the book has become the basis of a full-scale opera bearing the same title. This weekend the work has its premiere, appropriately enough, at Smith College.

The piece is by two Five College professors, Harley Erdman of UMass and Eric Sawyer of Amherst, who previously collaborated on another operatic retelling from local history, The Garden of Martyrs, about the prejudice-fueled hanging of two Irish-Catholic laborers in 1806. As Sawyer, the composer, told me recently, “Having a literary critic as a central character calls for dramatizing the life of the mind, a wonderful challenge and one well-suited to the medium of opera.”

For his part, Erdman, in an article for The Massachusetts Review, explored the problem inherent in dramatizing “the life of the mind” onstage — especially with a lead character who was personally rather colorless and far from heroic. The solution, he found, was to set the piece inside the man’s mind, in a series of flashbacks, fantasies and “mashups of real-life events” seen during Arvin’s stay in the Northampton State Psychiatric Hospital, where he committed himself when overcome by depression in the wake of the scandal.

The opera’s title recalls the enforced humiliation endured by the heroine of Nathaniel Hawthorne’s The Scarlet Letter, and its key image is “the dismal chamber,” also drawn from Hawthorne, Arvin’s literary idol. That motif evokes both the novelist’s lonely study and the professor’s Prospect Street apartment, where he struggled with guilt and shame over his “unnatural” attractions, as well as the metaphorical “closet” in which he guarded the secret of his sexuality.

Another hero of Arvin’s was Truman Capote, with whom he had an affair and who later established a literary award in Arvin’s memory. He appears as a character here, along with other real-life figures, including Arvin’s friend and colleague Ned Spofford, whom he outed in court, according to Erdman. There’s also a “menacing chorus” of citizens reflecting the mainstream mores of the day.

The score, says Sawyer, reflects “the Jazz Age music of Newton Arvin’s youth, the blues and early rock of Ned Spofford’s, and the Broadway language that overlapped the two.”

This week’s premiere features a cast of professional singers, with stage direction by Ron Bashford, musical direction by Eduardo Leandro, and choreography by Paul Matteson. Next weekend the performers will be Five College students and recent alums mentored by the pros. A free, day-long symposium examining the case in light of contemporary politics and attitudes will be held this Saturday, Sept. 16, in Smith’s Sage Hall.