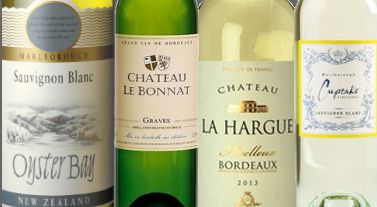 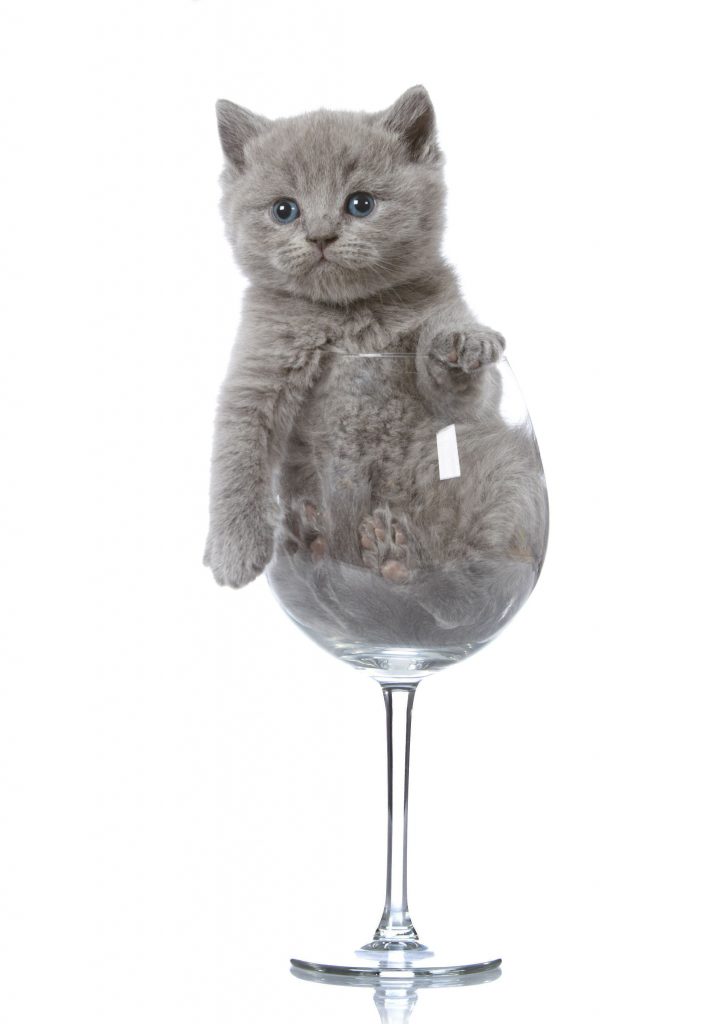 kitten in a wine glass

Bordeaux: It’s the wine capital of the world. Even Thomas Jefferson, while keeping busy hypocritically impeding people’s lives and liberties, pursued wine happiness there. When most people think of Bordeaux, they think, “Dude, how the hell am I supposed to pronounce THAT wicked weird word?” But if you have heard of Bordeaux, you probably think red wines — the best France, and maybe the world, has to offer.

What people often overlook in Bordeaux, though, is the white wine. So, in this era of continued white fragility, let’s not leave the whites out. And let’s start with the grape: Sauvignon Blanc.

Americans are currently crazy for Sauvignon Blanc: It’s the most widely planted white grape in Bordeaux. But we’re not drinking enough of the primo French grapes. We’ve got to fix that.

Most of the SB we drink in the U.S.A. comes from Australia, where our recent love affair with the variety first began. The grapefruit notes, the crisp acidic structure, the dingo, the baby … For those of us who grew tired of wines with kangaroos and other “non-stag” critters on the label, we quickly moved onto the more mature, refined, and yet aloof taste of Sauvignon Blanc from Australia’s cuter sister: New Zealand.

The Kiwis make Sauvignon Blanc that tastes like kiwi. That’s convenient. Kiwi in a cupcake, soaking in a bay of oysters. (Cupcake and Oyster Bay are some better known, very affordable New Zealand Sauv Blancs.)

Problem is — and no one really likes to say it so bluntly — Sauvignon Blanc from the Southern Hemisphere often smells like cat pee. Like to the point where I think my cat, Rosita, must have went on the laundry AGAIN. It doesn’t taste like cat pee. Although, I’m proud to say, I can’t be sure of that.

But Bordeaux’s take on Sauvignon Blanc, with an assist from other white grapes like Sémillion and Muscadelle, is much more subdued, elegant, and yet still fruity and delicious. If Sauvignon Blanc were a presidential candidate, White Bordeaux would be Emmanuel Macron: slightly sweet and restrained. New Zealand and Australian would be Marine Le Pen: often too over the top and offensive. I won’t venture to connect Trump to Sauvignon Blanc. He’s got his own pee-pee problems to worry about.

First, the Château La Hargue 2015 Moelleux. Moelleux means “mellow” and it has that mellow sweetness that many wine snobs don’t admit to liking, but probably do. It tasted like an almost overripe cantaloupe with a nice acidity.

Another was the 2015 Château La Bonnat from Graves: a word that is etymologically connected to “gravel” and that’s just what it tastes like — in the best way. Remember when you were a kid on a hot summer day and a thunderstorm was about to hit, and the pavement started getting wet, and you could actually smell the storm coming? Imagine if you could bottle that smell: that’s the La Bonnat, wet pavement and summertime memories in a bottle.

Both of these wines are perfect with shellfish by the shore.

Sauvignon Blanc from Bordeaux is something you should try. Even though, Bordeaux is famous for what are known as the “first-growths,” a term used since 1855 to classify the 4 (now 5) classiest red wine châteaus that Jefferson and the rest of his Illuminati friends could find in the region of Bordeaux. And if you ever have a chance to taste them, you should. Please, take a flask and steal some for me to try later.