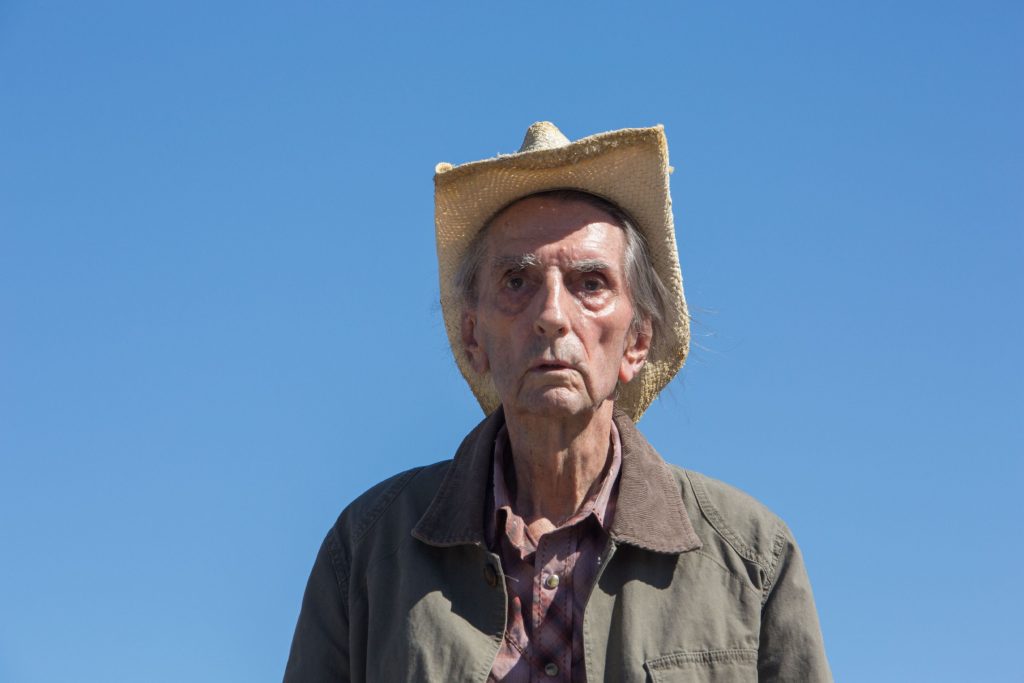 Even though the town has lacked a dedicated movie house for more than five years, Northampton has continued to find ways to bring film to area moviegoers.

Cinema Northampton has done a fine job of scheduling its fun, community-focused, outdoor movie nights, screening family fare that brings people out of their Netflix dens to watch something with their neighbors. Sharp-eyed film lovers will catch an occasional screening at Smith College, and smaller venues — community spaces, bars, and so on — show up on flyers posted around town for the oddball one-night show.

This week, however, Northampton’s cup runneth over when the Northampton Film Festival comes to town. Now in its third year under the aegis of Northampton Community Television and running through Oct. 1, the festival is a modern take on a format that has become increasingly easy to replicate at home, where so many small films — once only seen on the festival circuit — can now be viewed for free via online streaming services. Instead of retreading old ground, the NFF, in a restructuring that began with last year’s festival, aims to “help redefine the modern film festival” with extra content like virtual reality experiences, participatory art projects, and workshops that focus on things like 16mm filmmaking techniques.

Technically, the festival kicked off on Wednesday night with Cinema Northampton’s outdoor screening of Star Wars film Rogue One (NCTV is also heavily involved with the Cinema Northampton group). But the meat of the fest really begins on Thursday when Historic Northampton hosts a 5:30 p.m. screening of The Brush Shop, a documentary look at one of the area’s longtime industry leaders. The Pro Brush building in Florence — it was, among other things, a leading manufacturer of toothbrushes — was, during its heyday, one of the city’s largest employers. Documentary director Stan Sherer uses interviews and archive footage to look back on the rich history of Northampton’s manufacturing past. And on Friday, Union Station plays host to A Good Night’s Sleep, which highlights experimental film and video, and which will be followed by a discussion with filmmakers.

There is too much on offer to cover it all in one column — for the full schedule, head to northamptonfilmfestival.com — but here are a few titles to keep an eye on: Lucky, which screens on Saturday night at 7:30 p.m. at the Academy of Music, features the final screen appearance of actor Harry Dean Stanton, who died this month at 91 (so recently that the now-bittersweet trailer on the NFF site still refers to him as “a living legend.”) Director John Carroll Lynch’s (Fargo) debut feature, is a story about a man who has outlived his contemporaries and finds himself looking into the abyss. For film fans, it also feels like a love letter to Stanton’s long and marvelously quirky career.

On Sunday afternoon, Spanish-animated film Birdboy: The Forgotten Children depicts an island dystopia brought on by ecological catastrophe, and the attempt to escape by teenagers Birdboy and Dinki. Based on the comic Psiconautas by Alberto Vázquez, its wonderfully evocative visuals and tender story reveal how often current teenage-dystopia fantasies are just overblown blockbusters. And on Sunday night, the community aspect of the festival comes full circle when Crowdsourced Cinema presents its version of Back to the Future. The free screening, at the Academy of Music, continues the tradition of staging scene-by-scene re-creations of famous films (past years featured Raiders of the Lost Ark and The Princess Bride) using local volunteers. Each team of filmmakers, this year including one from the Advocate, is assigned a scene from the original, which they are then free to interpret in whatever way they see fit. You might catch animation or puppetry alongside traditional live action — as long as the scene follows the same action, dialogue, and running time of the original. When everyone is done with their piece of the quilt, the scenes are stitched together to recreate the full film. The result is something that is both a wondrous way to revisit an old favorite — at once a second viewing and something wholly different — and an amazing testament to our sense of community.

Also this week: Speaking of community flavor, two locals reached out this week to shine a light on film events that could be of note to Valley residents. As we creep closer to Halloween, horror movie buffs will want to check out Graveyard Cinema, a Palmer-based show produced by M-PACT TV that can be found via eerielatenight.com. The hosts — dressed in robes and ghoulish makeup — present classic horror films from their coffin-shaped desk. And for filmmakers and screenwriters looking for feedback, local Jonathon Podolsky is hosting a monthly critique group that meets at Northampton’s Iconica Social Club on the first Wednesday of each month. Members have the chance to screen 10 minutes of work, followed by 10 minutes of critique from other members. If you’re a creative type looking for like-minded people, head over to westernmassfilmmakers.org to join up.