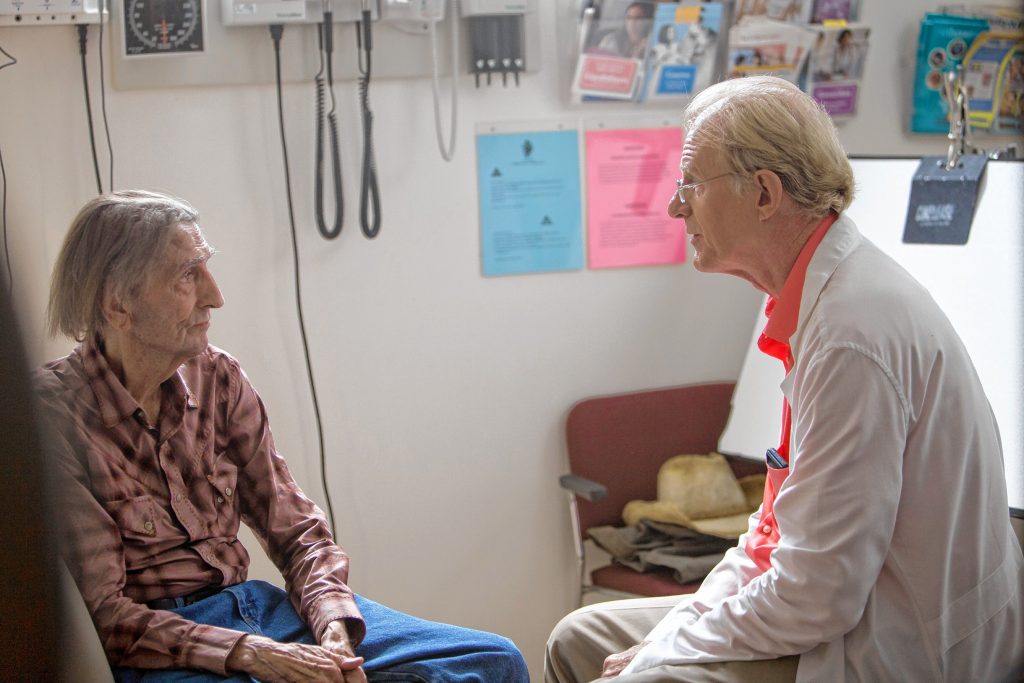 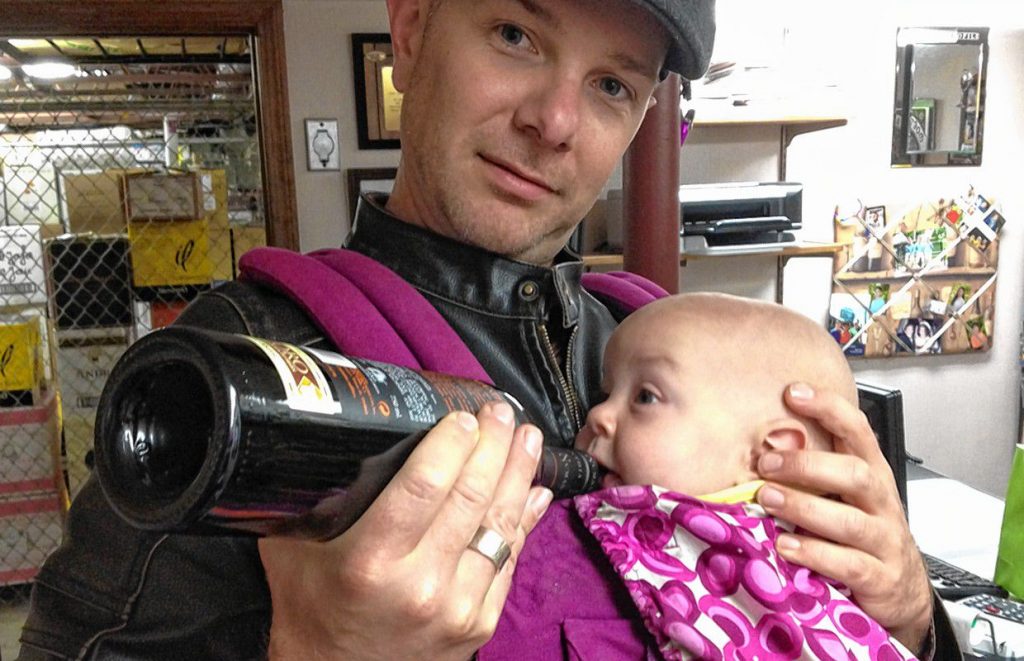 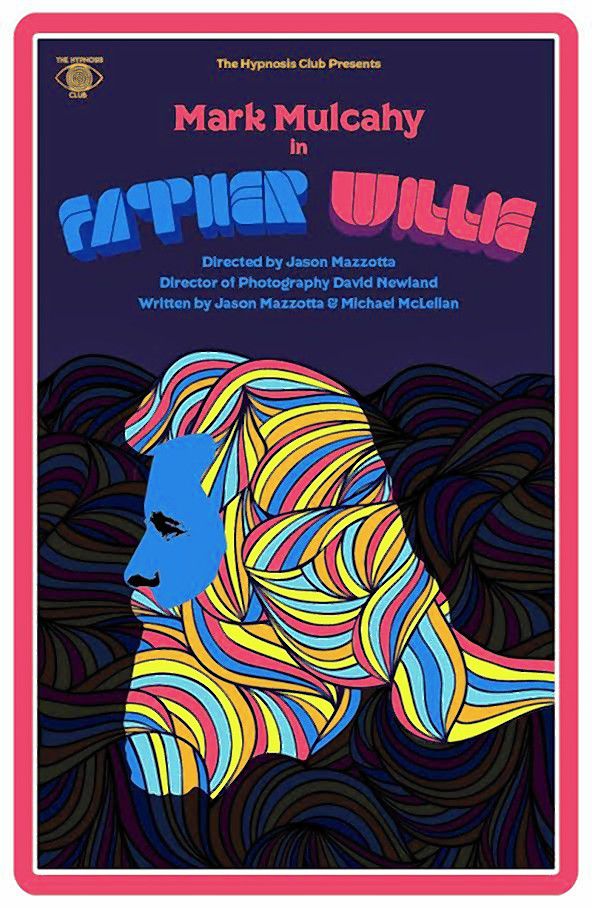 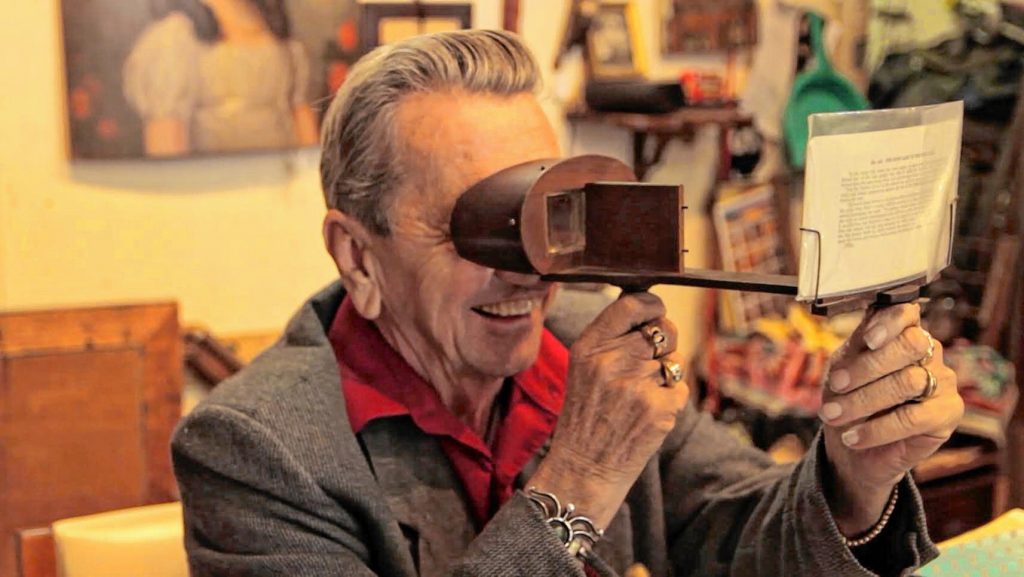 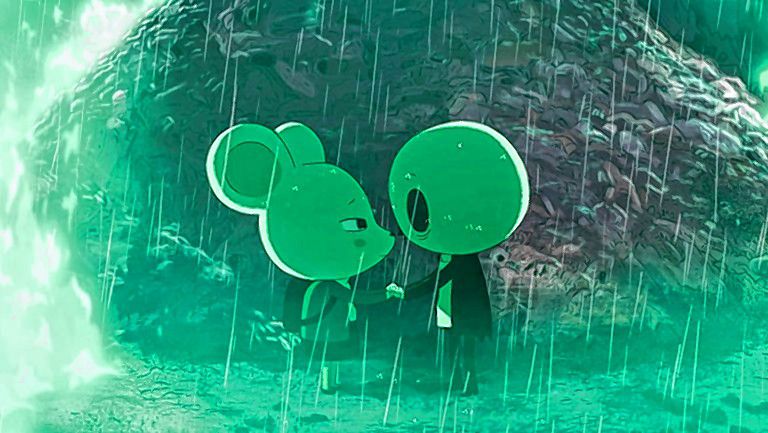 A birdboy, 1900s Northampton, virtual realities, silly horror, and brimstone are among this year’s offerings at the Northampton Film Festival. 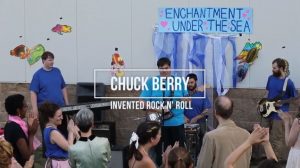 Now in its third year under the leadership of Northampton Community Television, the annual multi-day event gets going Wednesday, Sept. 27, with a screening of Rogue One: A Star Wars Story in Pulaski Park in downtown Northampton and closes with the debut of the crowdsourced community cinema piece, a wacky shot-for-shot remake of Back to the Future. Tickets are $10 per film screening or $25 for a weekend pass. There are also free events included in the fest.

“We wanted to represent some local content — that was important,” said NCTV Director Al Williams describing the fest’s mission. “We wanted to be thoughtful about the films … and show things people wouldn’t necessarily self-select or come across on their own. … We want to inspire people to come to the festival and discover.”

In addition to film, NFF will have virtual reality experiences available for people. Strap on a DVR and visit a new land or watch an artist, live, as they create in virtual reality at the A.P.E. Gallery on Main Street. There will also be 16mm filmmaking workshops, and panels with directors.

“There will be an interactive art project here and a Snapchat mural that we’re going to be building. People can submit their snaps from around the community and we’re going to construct a large mural out of all of them,” Williams said. “We’ve also got a [virtual reality] application called Tilt Brush and it’s a 3D virtual reality painting tool and we’re going to have five local artists do live paintings throughout the day.”

The A.P.E. event goes down Saturday, noon to 5 p.m. and is free to check out and participate.

But back to the film in film festival. As of press time, the festival line up was being finalized, so check northamptonfilmfestival.com for dates and times. Here’s a summary of just some of the films you can see this weekend:

Lucky: A 90-year-old atheist has outlived and out-smoked his contemporaries and as he comes to terms with his own mortality, he searches for ever-elusive enlightenment. 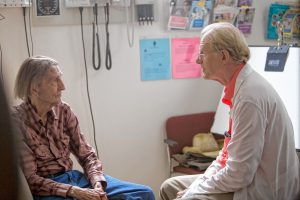 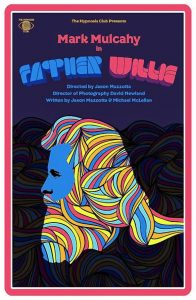 Do Not Resist: An urgent look into the militarization of American police departments. Filmed over two years in 11 states.

House: How to describe Nobuhiko Obayashi’s 1977 movie House? As a psychedelic ghost tale? A stream-of-consciousness bedtime story? An episode of Scooby Doo directed by Dario Argento? Never before released in the U.S., and a bona fide cult classic in the making, House is one of the most exciting genre discoveries in years — horror-camp-comedy.

Birdboy: The Forgotten Children: Teenagers Birdboy and Dinki have decided to escape from an island devastated by ecological catastrophe (animated). 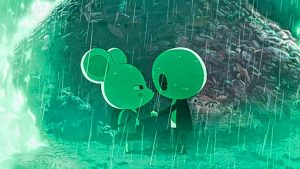 Louie’s Antiques: In Louie’s shop, antique objects get a second life – and come to life. 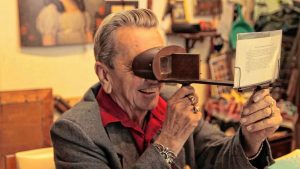 Stretching the Frame: Death, Dying, and the Material Body: Filmmakers from the AgX Film Collective elasticized and manipulate temporal and material frames, prodding viewers to stretch beyond habitual ways of seeing and thinking.

Melissa McClung, a Hadley-based filmmaker, will be debuting Louie’s Antiques at the festival. She made the short film over the spring after she stumbled across L & M Furniture on Market Street and finding a charming shop filled with items with stories to tell and a shop owner, Louis Farrick, who loves to tell them.

“The film is just an exploration of the shop, and [Farrick’s] character, and imagination,” she said.

McClung said she is excited to be part of the film festival this year and is thankful there is a venue to feature local and interesting film.

“I’ll be spending all weekend at the festival for sure,” she said.

Northampton Film Festival: Wednesday, Sept. 27, through Sunday, Oct. 1. For film times and locations (all of which are in downtown Northampton), visit northamptonfilmfestival.com. $10 per screening, or $25 for a weekend pass, some events free.