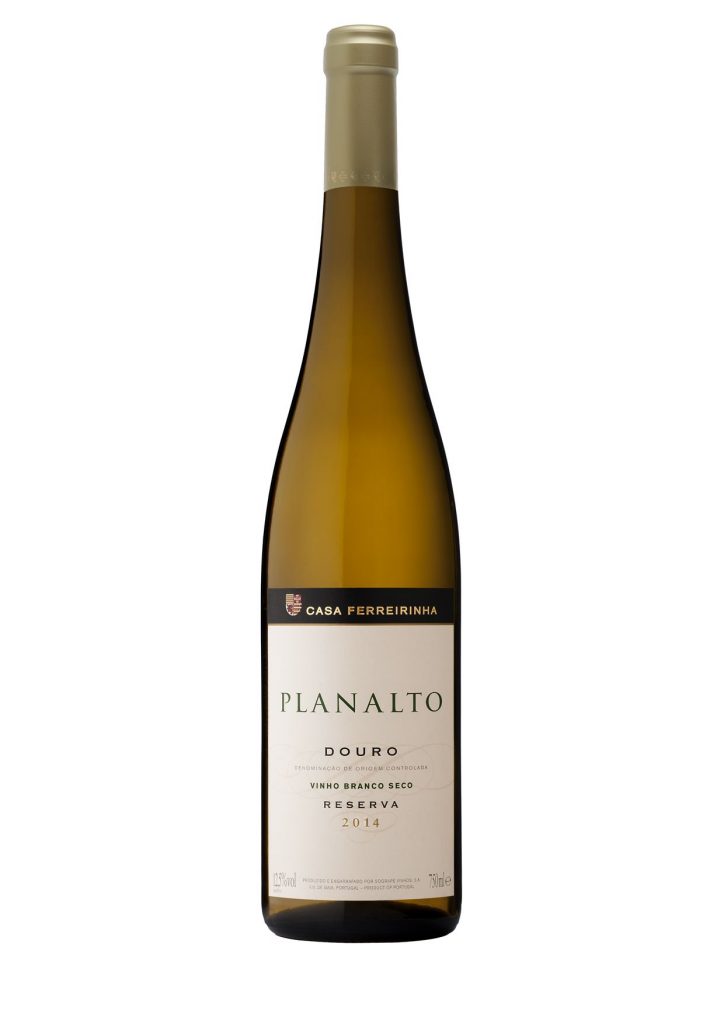 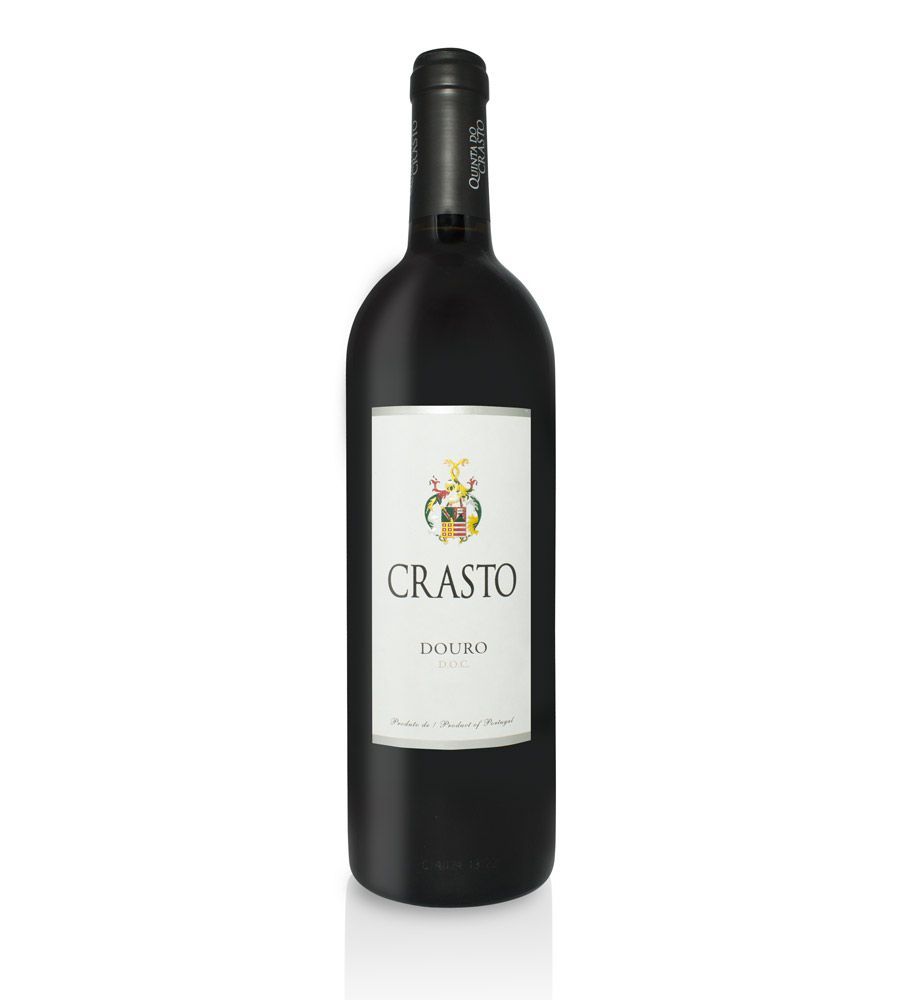 I’ve adapted one of my favorite hipster jokes to highlight one of the still obscure, I-knew-these-wines-before-they-sold-out regions: Portugal. Portugal as a country is still a bit of a mystery to me — it’s the country from where the families of all the non-Italian, non-Irish Catholics I knew growing up had their roots. But Portugal is not necessarily top-of-the-mind when it comes to wine. Except for Port.

Even the casual wine drinker has likely heard of Port. And they might even know that Port is from Port-ugal. (But if u ask u gal, like I did, she might not know. Port-u-gal?) Port is wine that’s been fortified with neutral wine spirits, which stops fermentation, makes the wine sweeter, and then boosts the alcohol content. (Winning.) Port is great after dinner and if you want to get your Nana tipsy enough to have her tell you stories she’s never told to anyone — like how your great-grandfather was disowned by his family in Italy. Port is produced in the Douro River Valley, predominantly from five types of grapes. A lot of those grapes have names that start with the word “Touriga” or “Tinta” — Tinta Roriz, Touriga Nacional, Tinto Barroca, and Touriga Franca just to name a few. But what if you took those aforementioned varietals and didn’t add neutral wine spirits and just fermented it, put it in barrels, and released it as wine-wine, not Port wine? Herein lies the under-the-radar, hipster beauty and affordability that is Portuguese wine.

Portugal has over 250 “indie” grapes, most of which no casual wine drinker in the U.S. has ever heard of. For instance — Boal: a white grape used in Madeira that easily can be poured into a bowl. Or Bastardo: an early ripening red grape that is fun to yell out to the waitstaff. “Bastardo!” Or Petrus Castrus. Fooled you! That is actually a Portuguese prog-rock band from the ’70s. But now you can add THAT rock ‘n roll varietal to your hipster cask.

But enough about the specific gonzo grapes. The beauty of the wine is in the blending. Quinta Do Crasto Douro is from a label striving to put not-Port wines from Portugal on the map. That being said, it’s a red made from some of those aforementioned Port grapes. I tried the 2015. I got a nice pepper and tobacco spice on the nose as well as the mental memory of Milk Duds, which leads me to believe this wine will pair nicely with Halloween candy stolen from children. The wine was bone dry, which is strange being made of a liquid. But remember “dry” in wine snob terminology means “not sweet.” This wine is a plummy teeth-stainer that will make people who have a hard time drinking red wines want to yodel groceries at first whiff. But if you like that deep, red, cocoa-powder, dry and dusty flavor with a rare grilled steak, like I do, try it. And since all the “cool” kids aren’t yet savvy to Quinta Do Crasto and Portuguese wines in general, at $15.99 you can save money and maintain your hipster credibility.

Want to try a Portuguese white? I tried the 2015 Casa Ferreirinha Planalto Douro. According to my friend Wally The Wine Guy (aka Rob Swan, who happens to sling these wines for a living), “Ferreira is really important to the Portuguese people. Dona Antonia Ferreira was the Veuve Clicquot of Portugal. When her husband died she took over the Port production and business. Ferreirinha is her nickname.”

The wine is a blend of Malvasia (which sounds like a Disney villain), Viosinho (which sounds like a Hindu god), Gouveio (I think I had a friend with that name in high school) and Codega (which would be a great name for a cooperatively owned bodega). This wine reminds me a little of a French Sauvignon Blanc, with some canned peaches or ripe pears on the palate and a not-unpleasant touch of Lemon Dawn on the nose. It had a great mouth-feel, meaning: it feels like something besides wet is in your mouth. It packs 13 percent alcohol by volume, which is a tad high for a white, so be careful. It’s another bargain at about $14.

Drinking Portuguese wines right now is like listening to Morphine and shopping at The Garment District and Buck-A-Pound in Cambridge during the early ’90s: it’s very good, and very affordable and all the “popular” kids at school just aren’t ready for that yet. Become an early adopter and drink Portuguese wine cheap while it lasts.

My other favorite hipster joke: How much does a hipster weigh? An Instagram. Though, even that joke is no longer hipster enough — now that my wife and children are on Instagram. But neither of them have heard of the wicked Disney Queen Malvasia. Dad is still the coolest.