How to Help Puerto Rico while Trump Golfs 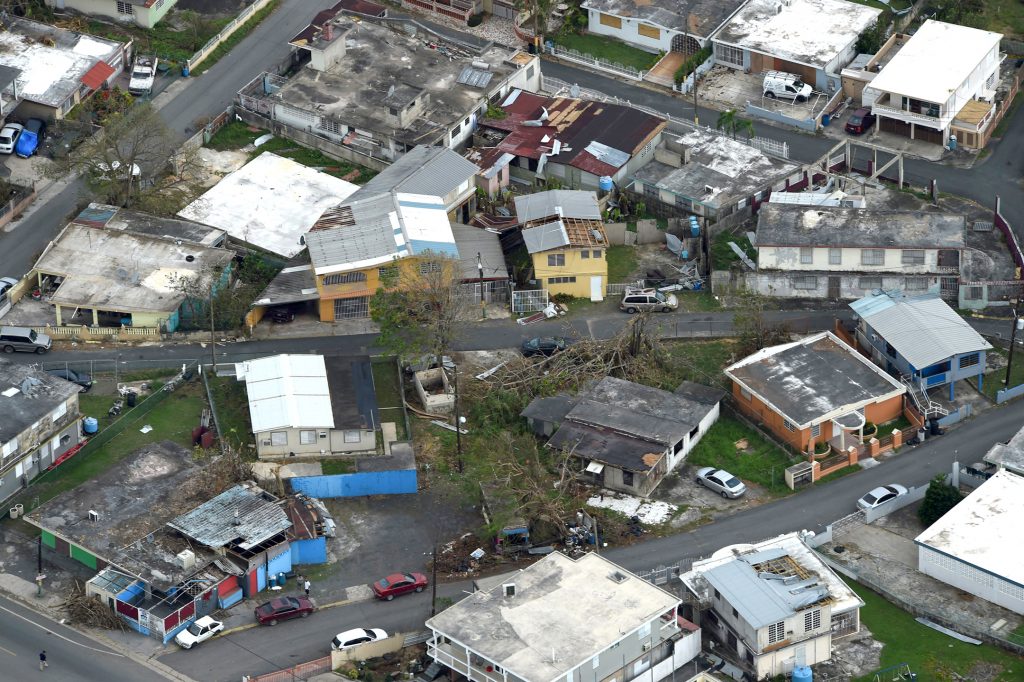 Ripped apart by Hurricane Maria about two weeks ago, Puerto Rico is suffering from a severe lack of food, water, medicine, and shelter. Only 5 percent of the nation has electricity, according to the Associated Press.

Federal aid is slow to arrive, people on the island say. On Sept. 27, CNN reported that more than 10,000 containers of supplies were sitting on the docks in San Juan unable to get to people in need due to damaged roads, a fuel shortage, and a lack of drivers. Other news organizations corroborated CNN’s story, but claimed there were 3,000-4,000 containers at the port.

“I will do what I never thought I was going to do. I am begging, begging anyone who can hear us to save us from dying,” said San Juan’s Mayor Carmen Yulin Cruz last week in a now famous speech. “If anyone is out there listening to us, we are dying, and you are killing us with the inefficiency.”

Meanwhile, President Trump made his position on aiding 3.4 million men, women, and children of Puerto Rico well-known when he responded directly to the mayor, on Twitter, of course, with hate and racism. 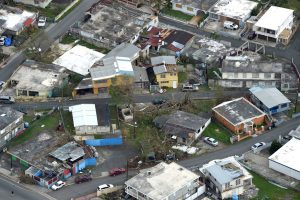 “Such poor leadership ability by the Mayor of San Juan, and others in Puerto Rico, who are not able to get their workers to help. They want everything to be done for them …” He went on to have a terrifyingly deaf “Brownie, you’re doing a heckuva job” moment and noted that there were “10,000 federal workers” on the island doing a “fantastic job.”

This may sound crude, but donating money is the best. Aid organizations can use the funds where they’re most needed and they don’t have to worry about pre-bought and shipped items spoiling. Western Massachusetts United for Puerto Rico has established a fund at Freedom Credit Union, which has 10 branches, as a safe way for people to donate to Hurricane Mary relief efforts. Account statements will be made available online for all to see.

If you want to make a monetary donation directly to Puerto Rico, here is the government’s website prfaa.pr.gov/unitedforpuertorico/.

The help that Puerto Rico is going to need to recover from the devastation brought by the hurricanes requires a longtime commitment that we can all start today. Agent Orange-in-Chief cannot be counted on to help a nation he’s already written off as needing to “boot-strap” itself out of devastation.

A final shout out to the U.S., while we’re on the topic of helping Puerto Rico: Bail out Puerto Rico’s $70 billion debt. We’re giving $50 billion to a Pentagon that doesn’t even want it. Why not give that money to help Puerto Rico? Seriously. Why? Not?